1
SHARES
39
VIEWS
Share on FacebookShare on TwitterShare on Whatsapp

(CMR) Opposition Member MLA Chris Saunders (BTW) is having a meeting this evening at the Savannah Primary School Hall to discuss a Beach Bay development project with various stakeholders.

In an announcement sent out earlier today Saunders confirmed that he had received a number of complaints from his constituents and as a result was hosting a community meeting this evening. He further disclosed that he had reached out to the planning minister, planning director and the developer – all of whom have agreed to attend the meeting to discuss and address the concerns of the community. The developer has agreed to share the plans for the hotel project and provide an update on where it is currently.

He has shared that he will be organizing a series of meetings with the first one being held this evening at 6:00 pm. There will be a subsequent meeting held at a later date.

Saunders only announced the meeting today and apologized for the short notice.

Governor: General election confirmed for May 26 2021
Plan for pension withdrawals to be considered by cabinet - McLaughlin
CPR Cayman apologies for "regrettable incident"
Kenneth Bryan prepared to hold off on vote of no confidence 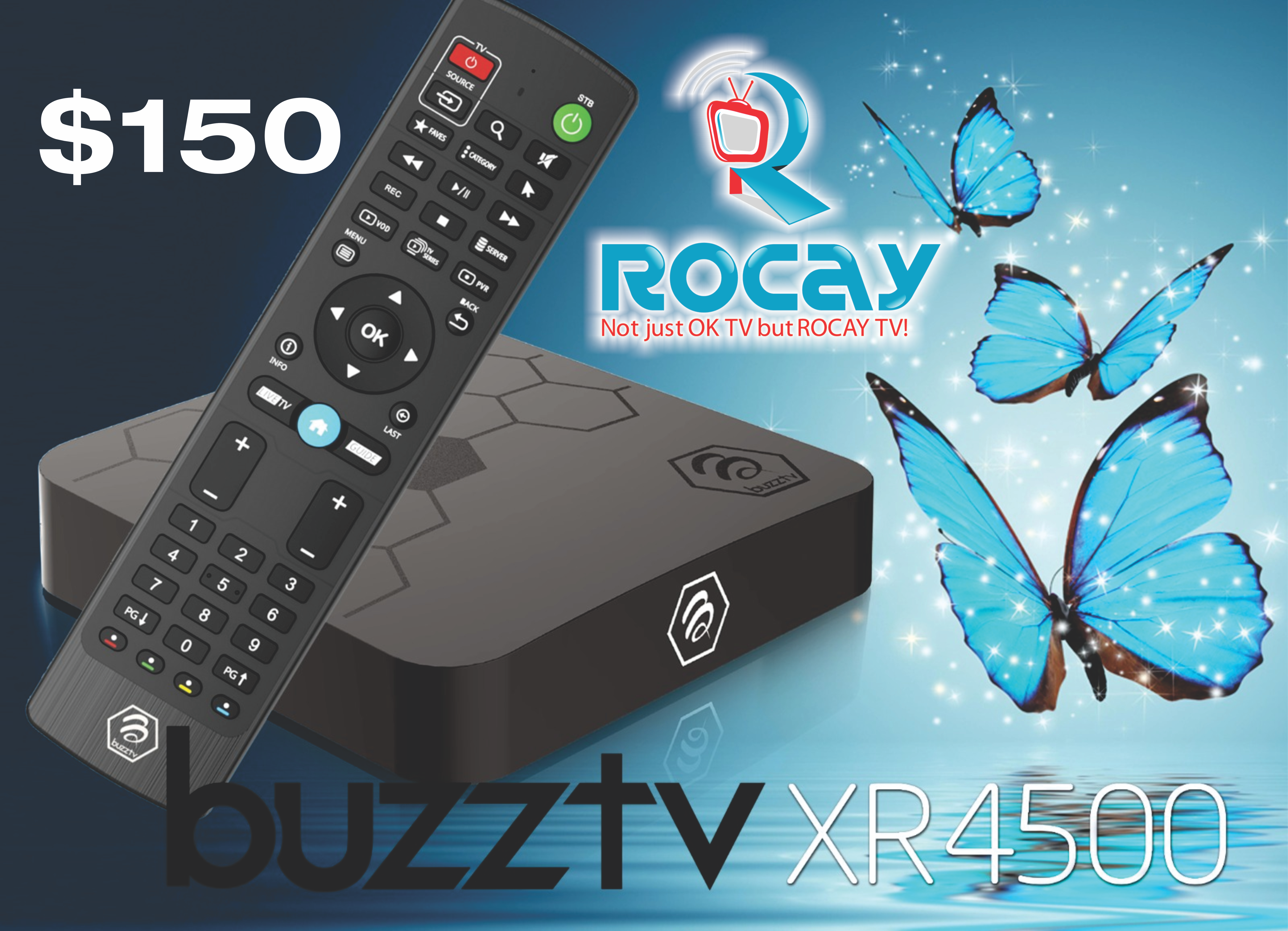