“She was described as ‘your coach, your confidant, your biggest supporter & friend,’ there to ‘push you, mold you, and to help you find that person that you’ve always wanted to become,’”

(CMR) Social media fitness influencer Brittany Dawn Davis is being sued by the Texas Attorney General for deceiving thousands of clients for what the state claims are deceptive practices.

The documents were filed in the Dallas County Court on Feb. 1.

Dawn has a massive following of some two million combined followers across several social media platforms including Tik Tok and Instagram.

The 30-year-old from Fort Worth started selling thousands of online fitness packages in 2014 after building her social media profile as a healthy living expert. Her packages promised individual coaching and planning through Brittany Dawn Fitness LLC ranging in price from $92 to $300 per month.

Persons with eating disorders claimed that her program negatively impacted them and one client shared that she was eating the equivalent of a child’s daily meal portions. Dawn was a self-proclaimed “eating-disorder soldier” with many believing she had specific training in that area.

However, complaints began to pile up in a private Facebook group where members were encouraged to share their progress. Many customers soon realized that they received the same cookie cutter programs without any personalization at all.

Rather than providing individual coaching, Davis simply gave “generic and non-substantive” feedback in a single email, said the complaint, such as “THAT’S MY GIRL! You’re killing it!” and “you’ve got this babe!”

Complaints first started in 2019 which promoted Dawn to respond in a Good Morning America interview claiming her business did not come with a manual and she may have made some mistakes for which she was taking full responsibility for. However, her customers complained of not being able to get refunds processed. Her now deleted apology appeared on her YouTube channel and she took down her website.

She then decided to switch to offering religious retreats and becoming a Christian influencer. She took to social media after a break to claims that:

“Fitness and health are no longer my identity. My identity is in Christ,” she said in a YouTube video. “You guys know that I went into a season of hiding when everything happened […] I heard [God] say, ‘Stop trying to hide what I’m using.’”

Her ministry called She Lives Freed that offers tickets to self-run weekend religious conferences for ​​$125 per person, not including travel or lodging. She posts religious lifestyle advice alongside her husband, Jordan Nelson — a former police officer who was sued by the ACLU in 2018 for excessive use of force against a Black man.

Both members of the couple faced backlash in October 2021 when Davis tearfully announced that Nelson shot and killed her dog, Brodie, instead of taking him to the vet after he was hit by a car. 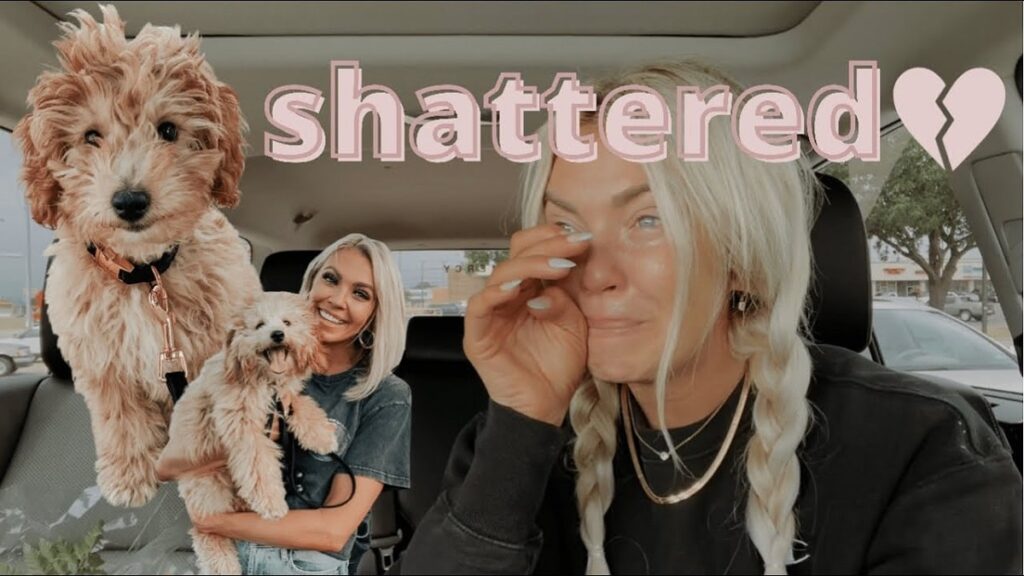 Davis has also been called out for shared debunked QAnon talking points and other conspiracies.

According to the lawsuit, the attorney general’s office is seeking between $250,000 and $1 million in penalties and court fees.

No, thanks.
How do you feel after reading this?
Tags: Brittany Dawn

10 things parents should not say to kids