(CMR) Three Jamaicans have been arrested by the Joint Marine Unit of the Royal Cayman Islands Police Service (RCIPS) on Friday.

After a short chase operation, they were observed by the Air Operations Unit who noticed that the men where throwing packages overboard. 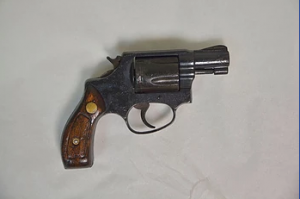 According to the RCIPS, the estimated total weight of the packages is 250lbs, with a minimum street value of $650CI/lb, making the estimated value of the confiscated drugs around $162,500CI. 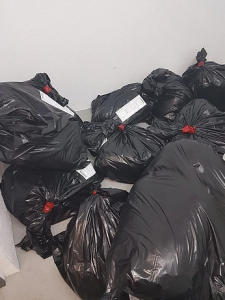 The men, aged 58, 41 and 37 were arrested and charged with being concerned in the importation of ganja and possession of ganja with intent to supply and are appearing in court on March 5.

Photos: Provided by RCIPS from the operation. 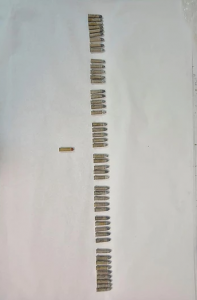 No, thanks.
How do you feel after reading this?
Tags: drug importationRCIPS

(CMR) Four Jamaican men, including two wanted for murder and other serious crimes, were deported from the Cayman Islands to...

(CMR) Four men have been charged with possession of ganja and possession with the intent to supply after the police...

(CMR) The police are warning parents that new packaging is being used to conceal illegal drugs. The new packaging, designed...