(CMR) Former general manager of the Cayman Islands CAYS Foundation, Sydney Williams (71) died on Saturday afternoon in Charlotte, North Carolina where he moved after leaving the Cayman Islands in 2019. CMR understands he had cancer.

The controversial Williams left right before a criminal trial where several of the foundation's employees were put on trial and later acquitted in the death of 14-year-old Risco Batten in November 2015. He testified in that trial and took no responsibility for the matter but instead said that his ministerial supervisors did not do a sufficient job supervising him. His shocking testimony left many in awe of how the organization was being run under his management.

Prior to that, there had been numerous complaints about how both residents and workers were being treated by Williams and his management team. CMR did a expose on the matter back in 2019 after an investigation was launched. To date, there has been no real indication of the outcome of the investigation or that anyone was held accountable for the numerous issues that were highlighted at the Francis Bodden Children's Home.

He was a certified substance abuse counselor and had a Bachelor of Science degree in Physical Education from Saint Augustines College. He worked at CAYS Foundation for over six years. He had a long history of working with troubled juveniles.

In early April he shared on his Facebook page that he has spent several days in the hospital with bleeding ulcers.

Williams grew up in Halls Hill in Arlington, Virginia in the United States. He is survived by his 66-year-old wife Floretta of over 37-years and daughter Indigo. He was an avid cigar smoker and often posted about “stay smokey” on his social media pages. 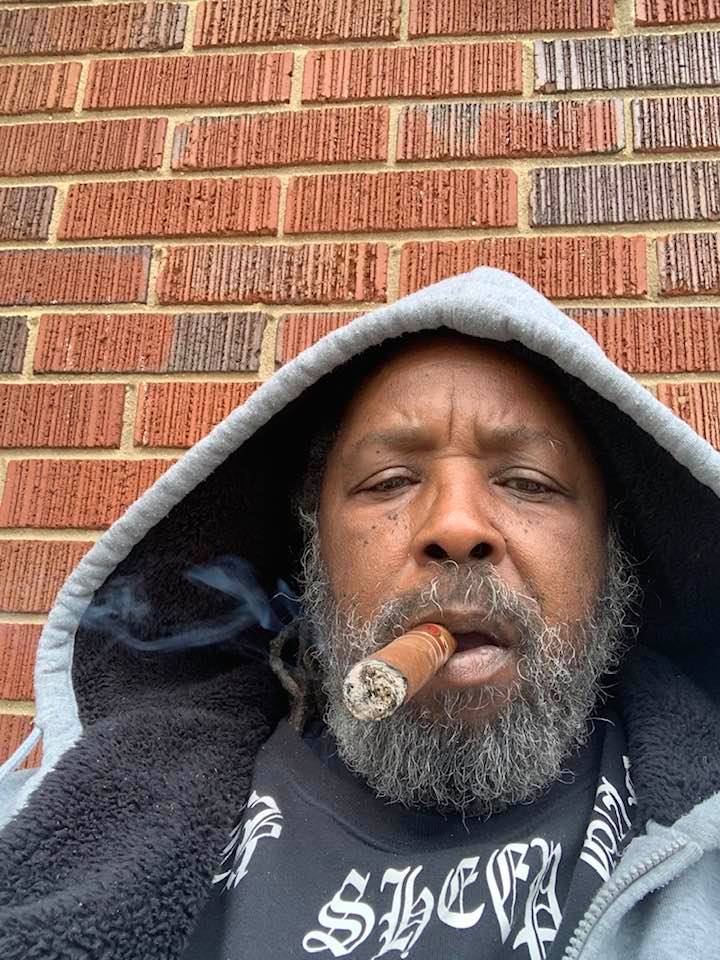