The winning alliance between two teams from CIS.

(CMR) Ten robots battled it out at the FIRST Tech Challenge on Saturday, 26 March, competing for accuracy and speed.

Eighty students from five high schools in Grand Cayman designed, built, programmed, and operated robots to compete in the inter-school tournament and for the chance to be selected for the Cayman Islands International robotics team.

The teams had to navigate obstacles and deliver packages in Saturday's Freight Frenzy, forming alliances with a different opponent in each round. After ten rounds, the top-scoring teams chose a team to ally with for the knock-out rounds. In the final match, an alliance between two teams from Cayman International School won against an alliance between John Gray High School and Triple C School to become tournament champions.

The competition is part of Dart's Minds Inspired's annual program of events focused on STEM (science, technology, engineering and mathematics).

“Robotics involves all the STEM subjects, especially when it comes to coding and automation. The competition is designed to show students how STEM subjects can be applied in real life and in future careers,” Ms McTggart said.

Special awards were also given to teams who demonstrated excellence and embodied the spirit of FIRST robotics. John Gray High School won the Team Spirit Award, Triple C received the Judges Award for outstanding effort, and Cayman International School earned the Inspire Awards for being ambassadors for robotics and sharing their knowledge with others. The Engineering and Innovation Award went to CIS Team 20210 for their robot Rat Boi with its unique and effective swivel design.

All students who participated in the FIRST Tech Challenge are now eligible for nomination to the Cayman Islands national robotics team, which will compete against teams from 180 countries in the FIRST Global Challenge in Geneva, Switzerland, in October. 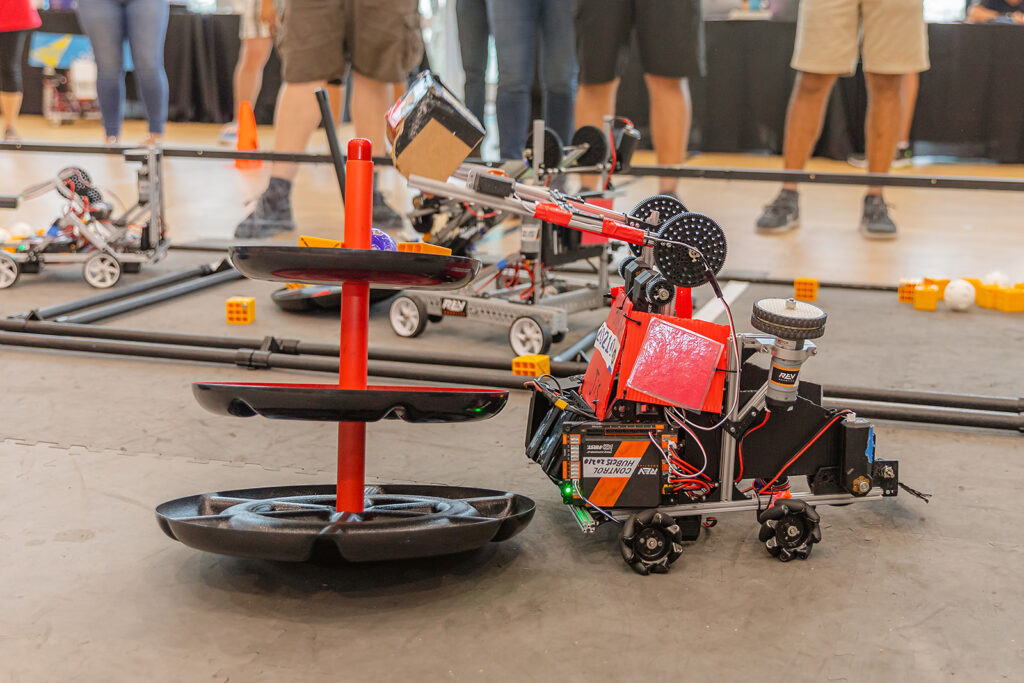 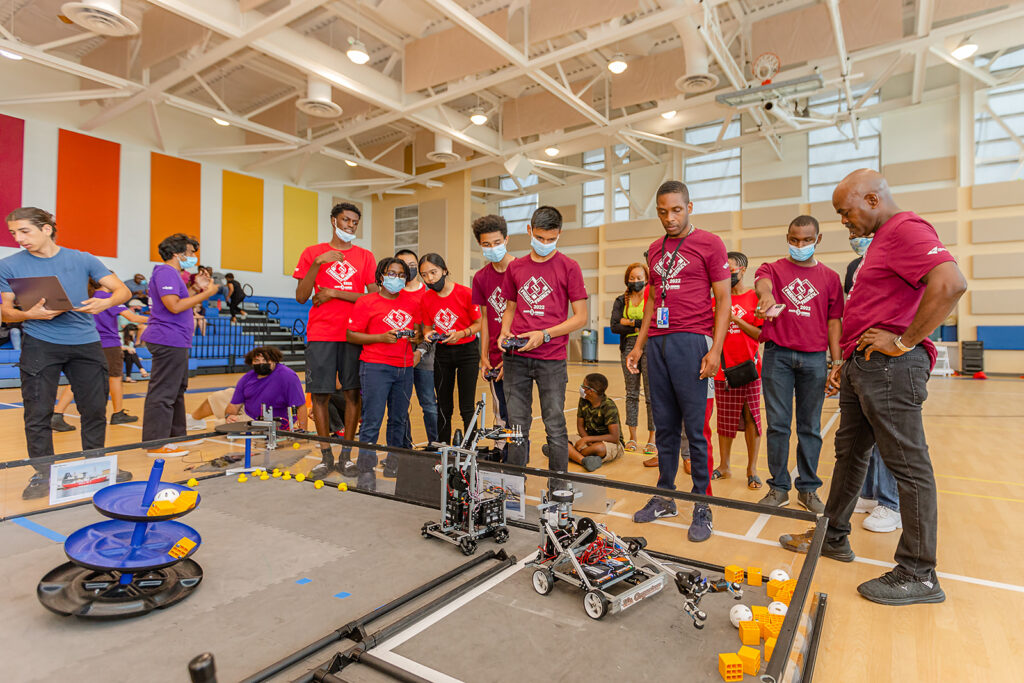 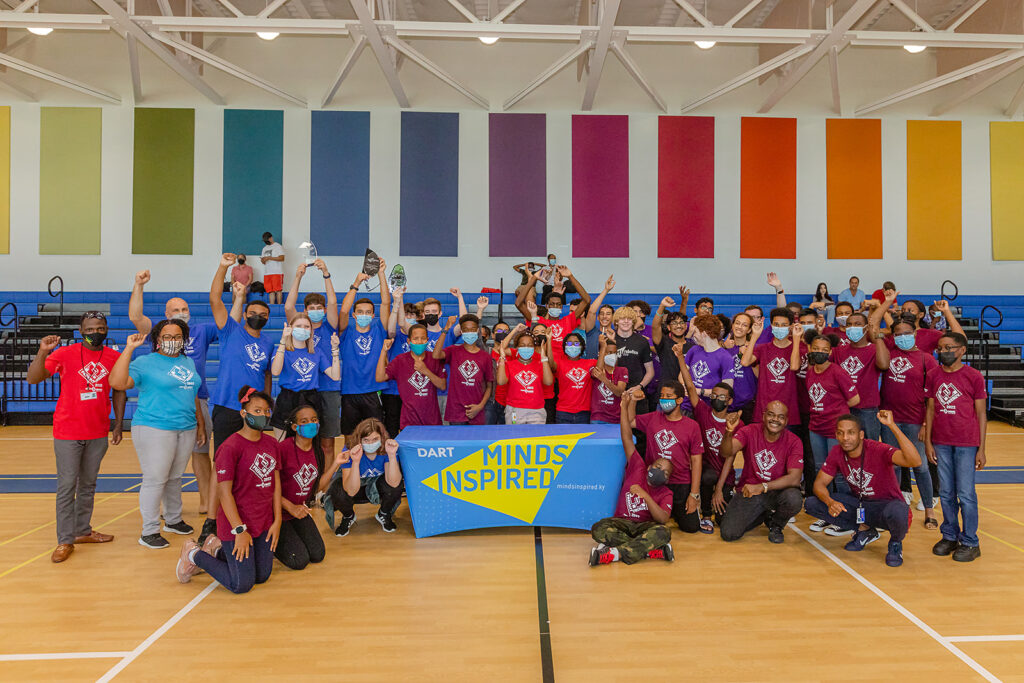 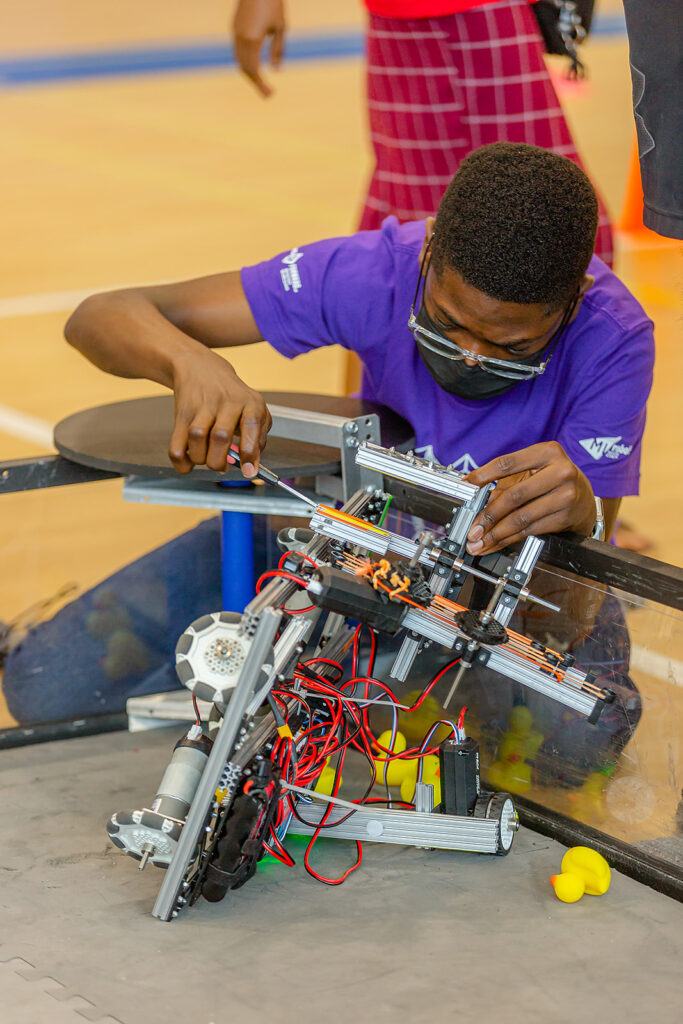 Commenting on the performance of all ten teams, Szeryk said, “As a coach and mentor for the FIRST Global Robotics Cayman Islands team and our team at CIS, I was inspired to see the collaboration of all the teams in the competition. They all worked together to make each other the best that they could be and competed at the highest level. It was an amazing experience. Gracious professionalism was in full view this weekend!”

The selection process begins in April, ahead of the summer break when the national team will start work on the design and construction of its robot. The theme of this year's FIRST Global Challenge is still to be announced but will follow the organization's mission to empower students through education in science, technology, engineering, and mathematics to tackle the world's most pressing challenges.

“The event would not be possible without the help and support of our sponsors who have been with us from the start,” said McTaggart. “As well as funding the robotic kits, they volunteer their time as judges, scorekeepers, and technical experts for which we are truly grateful.”

No, thanks.
How do you feel after reading this?
Tags: FIRST Tech ChallengeRobot

(CMR) The Department of Education Services (DES) announced that the written portion of the 2022 Caribbean Secondary Education Certificate (CSEC)...