(CMR) The Government is proposing changes to the Stamp Duty Law (20013 Revision) that will focus on helping first-time property buyers and low-income members of the public. The bill was made available this week and is seen as a welcomed change for many struggling to become first-time homeowners.

At the same time, the government is closing a loophole it states that developers use to minimize paying stamp duty. Any increase in revenue that results from this measure can be used for needed infrastructure projects and other programs

The government has proposed 1 January 2019 as the start date for the amendments.

The Stamp Duty (Amendment) Bill, 2018, which was gazetted today (Wednesday, 24 October 2018), is slated for consideration, debate, and voting in the coming November Meeting of the House.

Now with the amending bill, the Government seeks to further help Caymanians as follows: 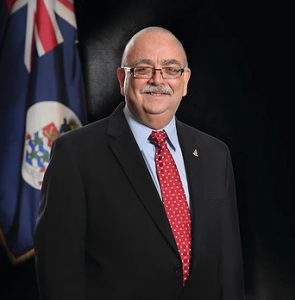 “We are willing to forego revenue to ensure that the financially disadvantaged, as well as young Caymanian families starting out in life, get a further break. This is also Government's way of
trying to help all lower-income persons in the Cayman Islands attain property ownership”.

Additionally, the amending bill addresses an increasingly used practice that some property developers have employed by insisting that the buyers of raw land, who purchase their land from those developers, have to use the same developers to construct their dwellings.

With the amending bill, it is proposed that such linked property transactions, where the value of the property exceeds $300,000, will attract a stamp duty rate of 7.5%.

“We are closing the loophole whereby some property developers have sought to minimise stamp duty charges. The practice has resulted in a very material loss of revenue due to Government – revenue that we can invest in areas such as much needed infrastructure projects, as well as social programmes to help the most vulnerable members of our community,” 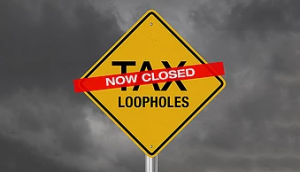 Nevertheless, even in the case of a linked property transaction, if the value of the property with a dwelling on it does not exceed $300,000, the stamp duty payable is only 3% for both Caymanians purchasing property at least for the second time and non-Caymanians.

Again for Caymanian first time buyers, in a linked property transaction with the purchase price not exceeding $300,000, the First-Time Caymanian Property Ownership Concession Programme will kick in, exempting them from paying any duty. If the property purchase exceeds $300,000 but is below $500,000, the first time Caymanian buyer will pay either 0% stamp duty (if the value does not exceed $400,000) or 2% (if the value exceeds $400,000 but not $500,000).

The proposals will take effect from 1 January 2019, giving property developers involved a few months to prepare for them, if passed in the House.

Furthermore, to prevent the payments becoming onerous, in a linked property transaction in which the value of the transaction exceeds $300,000, stamp duty is due at the 7.5% rate but, it can be paid in two installments of 3.75%, each tranche.

BREAKING: Assault at Pop A Top in West Bay