(CMR) Several overnight shooting incidents are being reported to CMR this morning including one in the vicinity of Cotton Club in George Town and another in West Bay off Finch Drive.

Details are minimal at this time. However, the West Bay incident occurred shortly before 2:00 am where reports of shots in the area were received. Upon arrival, the police located two gunshots through the windshield of an unoccupied vehicle. There were no reported injuries.

Almost simultaneously, in George Town, there was reportedly a shooting incident in the vicinity of Cotton Club including upwards of five shots. Police are still at the scene of that incident this morning and re-directing traffic from the area. 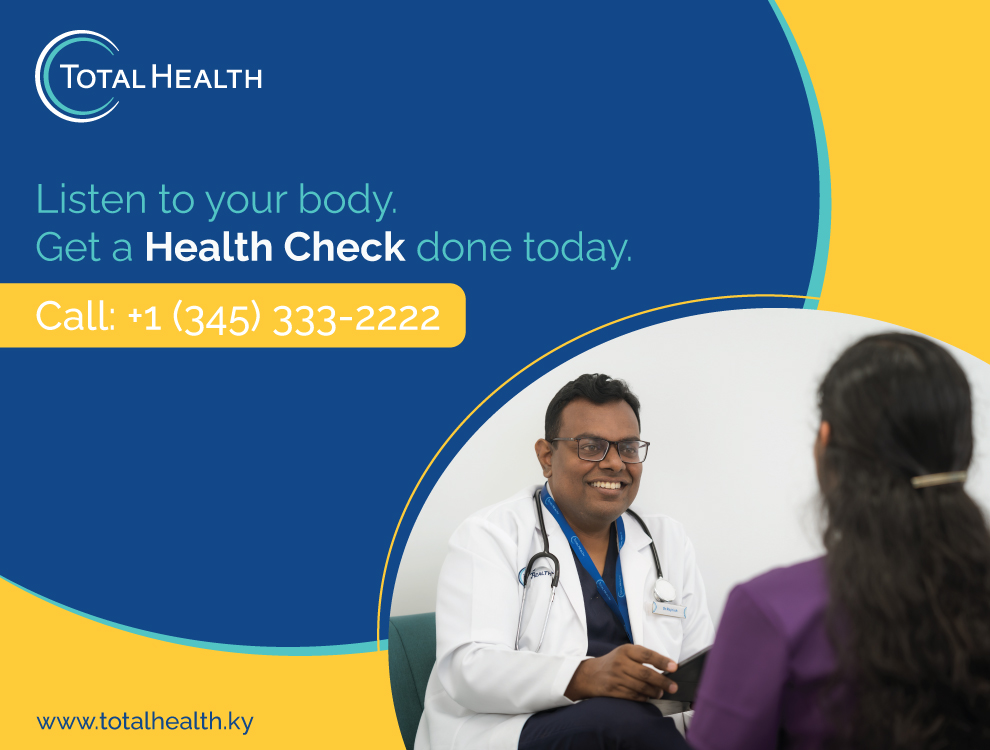 No, thanks.
How do you feel after reading this?
Tags: shooting incident

Haines and Burcombe tackle ‘Hardest Trek in Europe’ for charity

(CMR) Rotarians Derek Haines and Mike Burcombe undertook the challenging 200km GR20 Trek, known as the hardest in Europe,  to...