Sharing news between Honduras and Cayman!

(CMR) Caracol 102.3 FM will be partnering with Cayman Marl Road to build a media bridge between the Cayman Islands and Roatan, Honduras with hopes of sharing news between the two countries. Rully Siguenza, from Roatan Honduras, has launched a new Radio station in the islands servicing Roatan and the Bay Islands and reached out to CMR recently to discuss the new partnership. Caracol 102.3 FM is located in Coxen Hole, Roatan.

With over twenty years of experience in radio, he has recently fulfilled his lifelong goal of acquiring his own station in Roatan about three months ago. The radio station will cover a variety of island music such as calypso, country, and soca. In addition, there will be sports coverage, culture, and news. He is hoping that the connection will gap the bridge between Cayman, the Bay Islands/Roatan and even Belize and provide much-needed news between the various jurisdictions starting 15th January. He shared that he wishes to highlight everything that is happening across the islands. 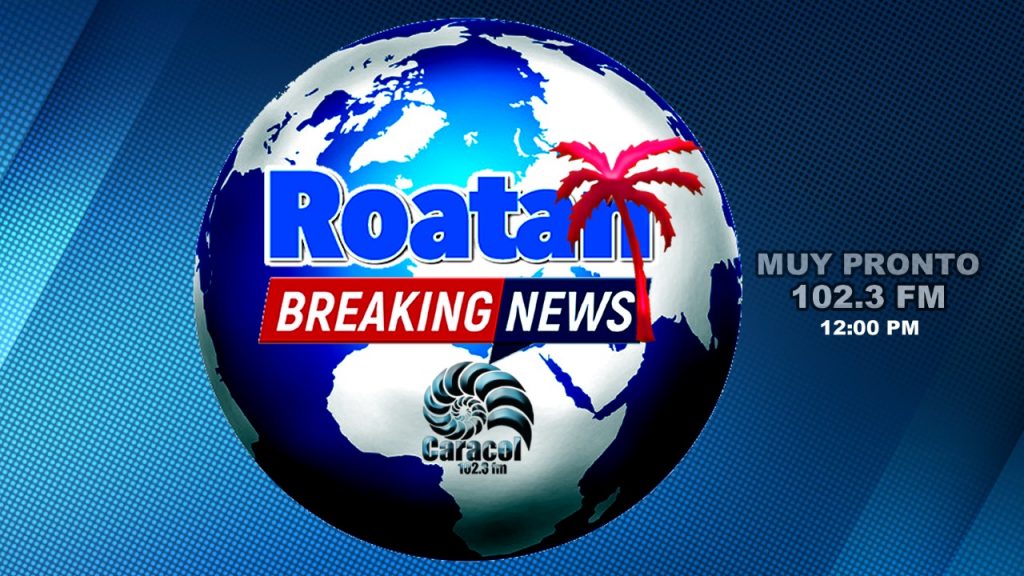 “I want to partner with you guys because you have a good show and a lot of people from Roatan follow you guys and it's important for everyone to know what's going on there. There is a close connection between the Bay Islands and the Cayman Islands and we can expand that further.”

“This is a wonderful opportunity for Cayman Marl Road and is in line with your growth projections for 2020. We are delighted to be able to expand our news base outside of this jurisdiction and to also inform Cayman people about what is happening in Roatan and the Bay Islands. We will also be launching community news segments for the Filipino and Jamaican communities within the CMR platform.”

Siguenza is also a city councilman in Roatan, being one of ten political representatives along with the mayor and vice-mayor who are elected in that area.

Listeners can tune in daily for the midday news show that will also be broadcast via Facebook Live from 12:00-1:00 pm.

(CMR) The government of Antigua and Barbuda has been engaged in discussions about child abuse following the revelation that an...

(CMR) A scammer from Jamaica who targeted the elderly was captured after calling a former FBI and CIA director and his...

(CMR) The wife and sons of former Haitian Senator Joseph Joel John, who is an alleged accomplice in the assassination...

(CMR) The Privy Council has ruled that the mandatory death penalty in Trinidad and Tobago is not unconstitutional and that...

(CMR) A Cayman national was one of three persons arrested in the murder of a taxi driver who was robbed...

(CMR) Jamaica's Prime Minister Andrew Holness has called on public sector workers not to create crises for themselves and to...