(CMR) Mayor of Roatan, Honduras, Jerry Hynds, was arrested in a major drug bust on Friday. Hynds was allegedly escorting a tanker truck that had almost 2,000  kilos of cocaine.

The mayor was arrested alongside two crew members of the truck and another person. Local news identified the other arrested persons as  Francisco Rodriguez Gomez, Efrain Rigoberto, and Santos Cordova.

Preliminary reports are that the truck, which the mayor was following, was stopped at the Roatan roundabout. A search was conducted, and 98 bales of drugs were found. Both the truck and the vehicle the mayor was traveling in were seized. 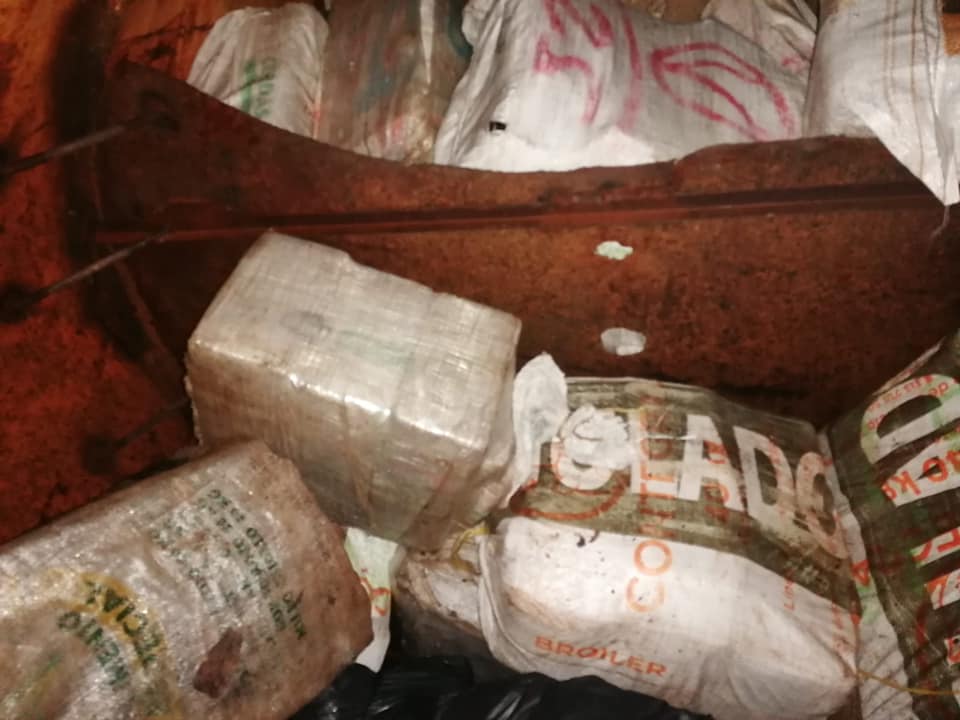 No, thanks.
How do you feel after reading this?
Tags: HondurasMayor Jerry HyndsRoatan

(CMR) As the Cayman Islands Government signals changes to traffic laws, persons traveling to Jamaica could also see changes to...