(CMR) A house fire has been reported in the Rum Point area of the island. Reports were coming in from all over the island that shortly before 10:00 am this morning a large fire could be observed from the water. 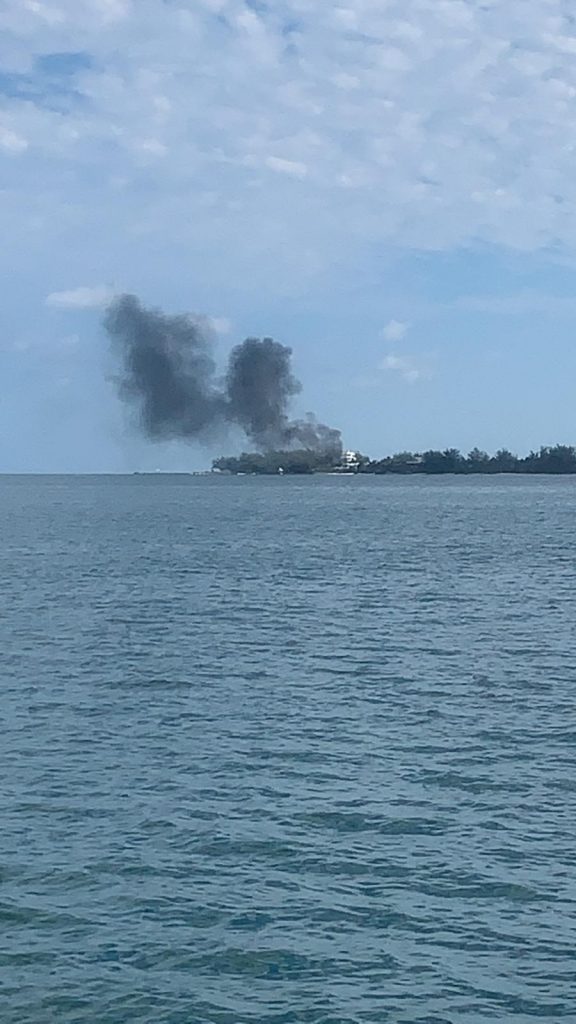 CMR sources indicate it is a BMW in a garage that caught fire on Purple Haze Road off Rum Point Drive in the district of North Side. Fire rescue and police were quickly on the scene. 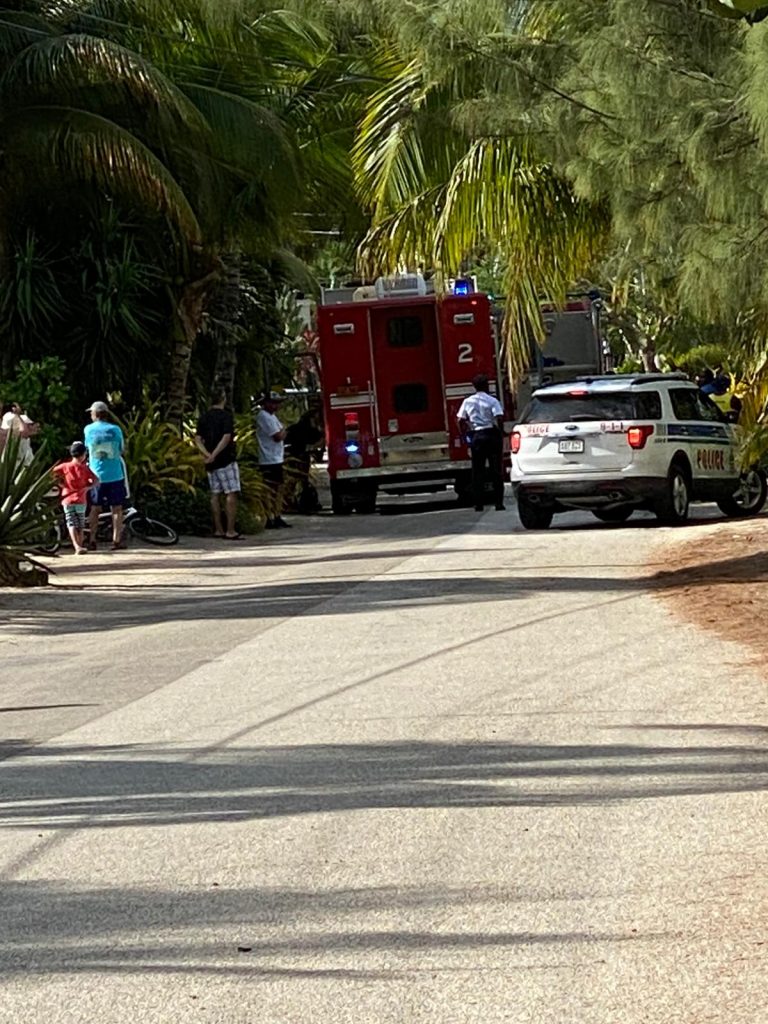 The Cayman Islands Fire Service (CIFS) reported that they attended a vehicle fire in Sandpoint Road Rum Point. The vehicle is in a detached garage 12 meters away from any domestic dwelling. Crews were faced with a well-developed car fire as the garage door was opened prior to their arrival.

The fire has been extinguished and fire investigations are underway, which confirmed the cap to the vehicle fuel tank was blown off during the fire. This incident is being treated as a routine fire and rescue 911 call.

CIFS has confirmed that no explosions occurred during the course of the fire despite initial public concerns.

BREAKING: Barbershop robbed by three armed men
Covid patient dropped down with "highly symptomatic" infection as others now forced into quarantine
COVID patient admitted to ICU at end of 14 day quarantine
Father charged in 2019 shooting of his own son
Tags: structure fire