Promoter “Toto British” gunned down in Jamaica after moving back home

It was reported that he was shot ten times in his head in a Silver Honda Fit while visiting a female. The woman who was in the vehicle with Ellington was reportedly shot three times in the leg. She remains in the hospital in stable condition.

The May Pen police in Clarendon shared with Jamaican media that he was believed to have “strong ties with the criminal underworld” and may have been linked to drug activities. The car he was driving was linked to a robbery in  St. Ann In January.

Ellington rose to prominence back in 2020 with a Grand Court decision where he fought to be able to remain in the Cayman Islands after a 2013 robbery conviction.

He was a tiler by trade but was described by his wife as being a brilliant man that was extremely talented. She shared that he came from a humble beginning but kept his same friends. Saturday morning, she was distraught as she told CMR exclusively that the two were in constant contact with each other and he was always asking her to come to Jamaica to be with him.

He is the third former Cayman resident to be killed in his homeland in recent times. Last month, Dervin Jones was shot and killed while visiting Jamaica after three years in the Cayman Islands. A day earlier, Romel Hamm, who was also on vacation, was killed.

Ellington had a transport rental bus business in Jamaica and was working on completing his house there.

Because of his immigration issues, he was prohibited from working and was on time during that period. His wife had a promotion company and Ellington used his connections in that field to put on various concerts in the Cayman Islands. Most recently he brought Intense to the Cayman Islands in June 2021 shortly before he decided to leave Cayman.

At the time of that incident, he reached out to CMR to clarify what had occurred with the controversial visit to a local public school.

In 2017 he put on a Spice concert along with Massacre concert in 2018. His biggest local concert that he promoted was Dexta Daps Naked Strangers Tour in December 2019.

Toto British, as he was affectionately known by many, enjoyed living the hype lifestyle and often bragged about having a lot of businesses, homes and access to cars both in Cayman and Jamaica. He was widely known and liked in the local dancehall community as an events promoter. Despite being somewhat controversial at times his family shared this morning with CMR that he had a heart of gold and was a good guy that did not deserve this. 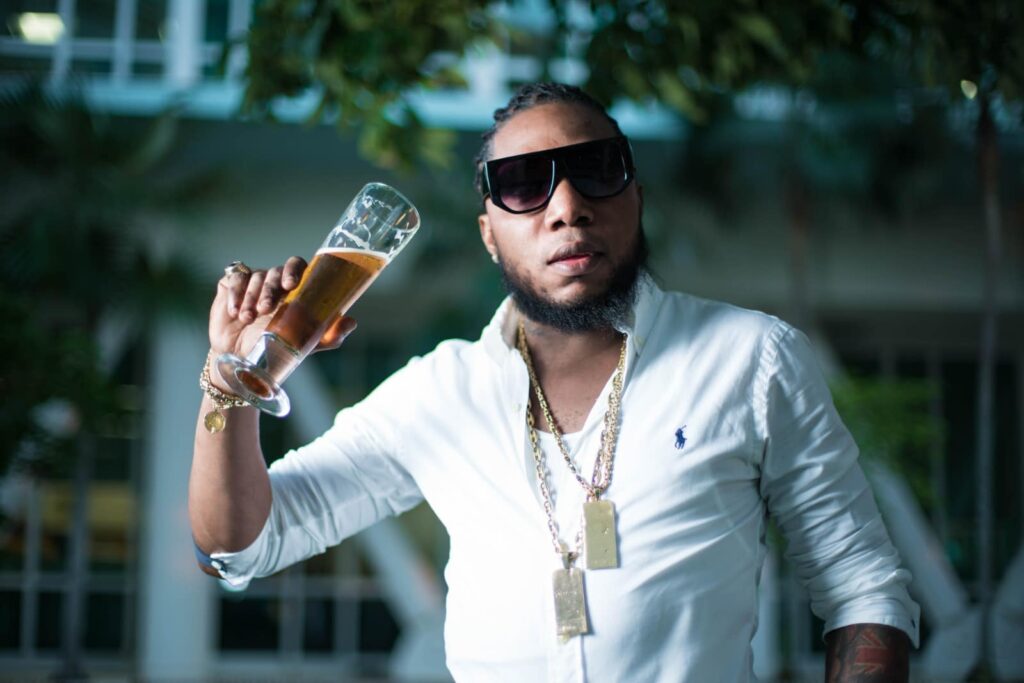 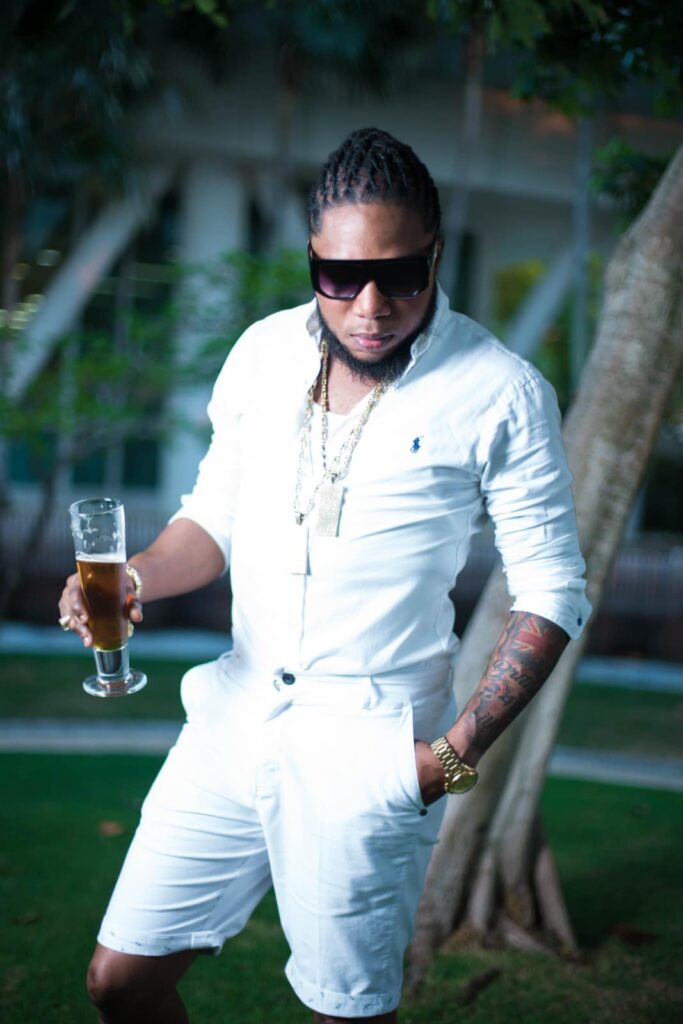 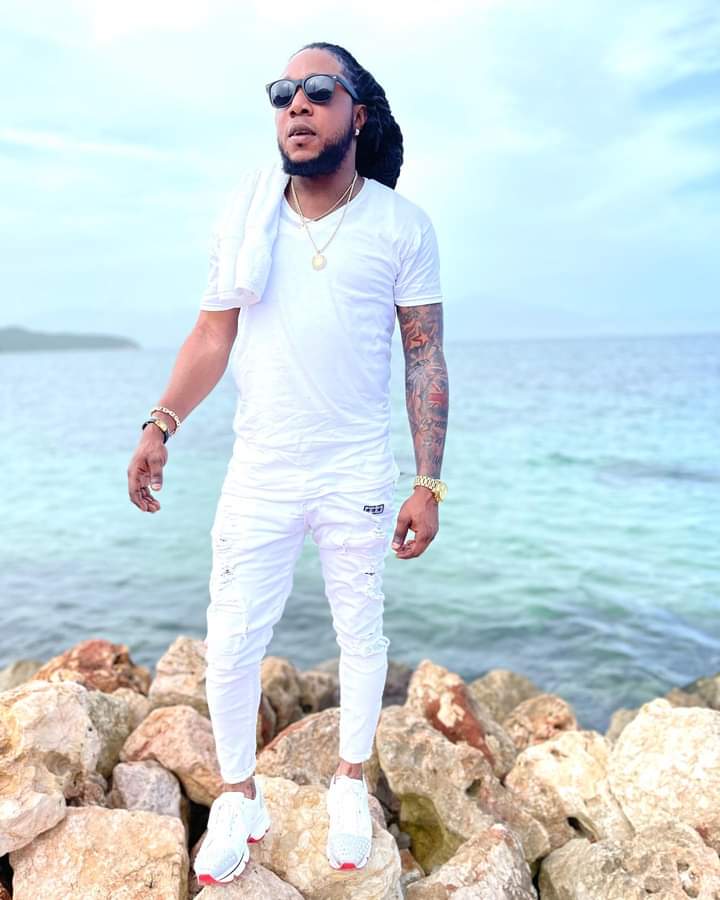 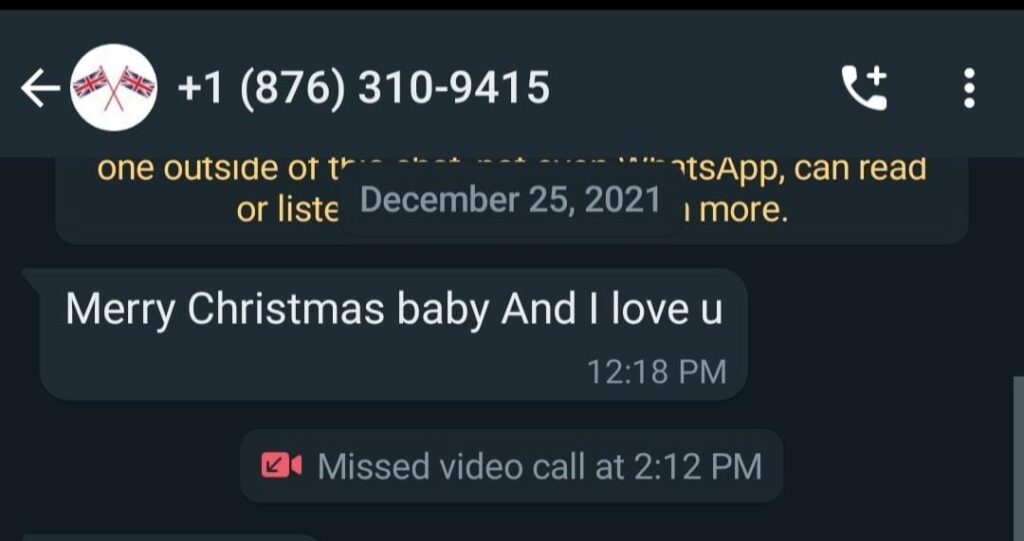 They also shared that they feared for his safety when he decided to move to Jamaica last year after a row that caused some social media stir. CMR reported at the time that British was in the middle of a love triangle that saw the other woman, Kadia Kerr, damage a vehicle at his wife's residence and allegedly stalk her. She has now been charged with criminal trespassing and appeared in court on January 17 to answer to those charges.

Known as quite the lady's man Ellington resided in the Cayman Islands since 2007 but in 2013 he was involved in a supermarket robbery as the getaway driver. He pleaded guilty to being an accessory after the fact and was sentenced to 2 years imprisonment. Because he received a sentence longer than 12 months he was automatically classified as a Prohibited Immigrant and immigration sought to deport him.

His wife at the time had given birth to a child and while Ellington was serving his sentence he applied for a Residency and Employment Rights Certificate (“RERC”) as the Spouse of a Caymanian. When Ellington was released in February 2015 his application was still pending but immigration reverted his status to a visitor's visa.

He initially appealed to the Immigration Appeals Tribunal (“IAT”)  and while the IAT accepted the Board erred in Law in their initial decision, they declined to grant him an RERC as the Spouse of a Caymanian. The Grand Court then found that section 9 of the Bill of Rights had to be considered when dealing with RERC applications.

Justice Williams ruled that his family life consists of his relationships with members of his family and the Bill of Rights “implies a positive obligation on the part of the state to respect existing family life”.

Ellington was married to his current wife Rhonda Ellington in October 2016 and they remained married until his death. He also leaves to mourn two children. His mother also resides in the Cayman Islands.

No, thanks.
How do you feel after reading this?
Tags: Ian EllingtonToto British