29
SHARES
920
VIEWS
Share on FacebookShare on TwitterShare on Whatsapp

“RAPID eeh UP!!! #876GAD the #JUDAH #UNRULY,” said the artiste as he shared a photo of himself,” sporting his new look, while rocking a Toronto Raptor’s Jersey.

Popcaan’s new look caused quite the commotion online, with other entertainers in the industry sharing their thoughts on the deejays new image.

Popcaan’s hair cut even raised alarmed for those outside of the genre, with Reggae acts like Protoje, Dre Island and Naomi Cowan expressing surprise.

Popcaan has rocked his hair in a variety of styles since he launched unto the music scene in 2010, however, he has never been seen, until now, rocking a shaved look. 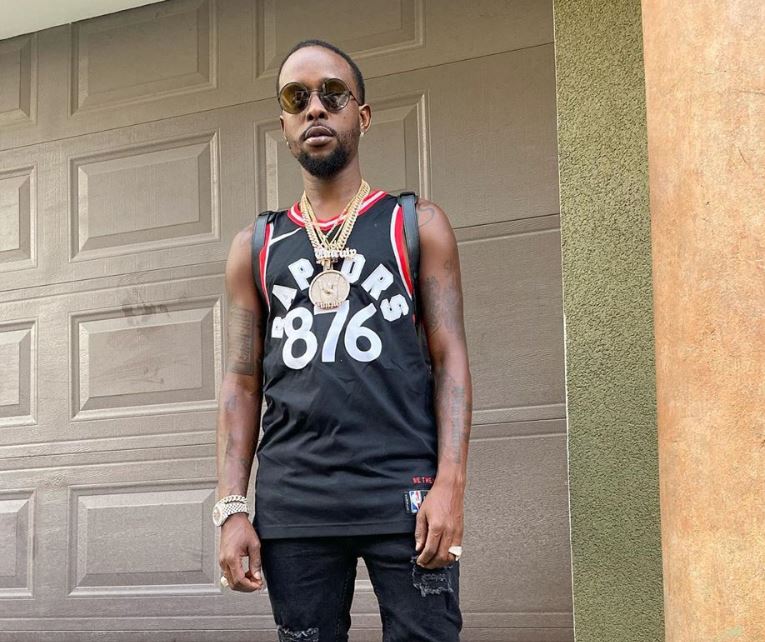 Rare is many. Rare is strong. Rare is proud!