(CMR) The RCIPS has confirmed that a formal complaint has been made to the Ombudsman's office after a CMR story published on Saturday questioned the police's handling of the crime scene in a recent stabbing incident on West Bay Road.

In response to a query by Cayman Marl Road, they confirmed Sunday evening that the matter had been referred to the office of the Cayman Islands Ombudsman for an independent investigation.

The confirmation email shared that:

“Following a statement made pertaining to concerns about the response time of the police to the scene of the murder that took place on Thursday 24 December by Cayman Marl Road, the RCIPS voluntarily referred the matter to the office of the Cayman Islands Ombudsman.”

An investigation into the matter has been launched by the Ombudsman.

The CMR story shared video footage that showed several officers waiting by their police cruiser for the ambulance to arrive whilst the injured man was at the base of the stairs at the Strand surrounded by onlookers. Concerns were raised about the response time as well as how the scene was handled in terms of crowd control and securing the crime scene. 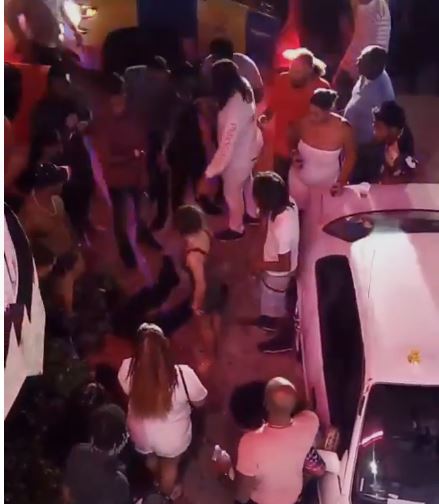 The public is reminded that the Ombudsman's office is independent of any government department or agency and anyone with information that may assist them in their investigation can confidentially contact them directly. Of particular interest would be any video footage that shows what the police did before or after the short video shared in the above mentioned CMR article.

Additionally, eyewitnesses have claimed that security guards at one of the clubs in the complex were instructed to wash away the blood and potentially tamper with the crime scene. Any evidence that would support those eyewitness accounts should be provided to the authorities.

Elderly man assaulted and robbed of $12 in George Town