Poachers arrested for the second time in 3 months

(CMR) The Department of Environment said it has arrested three suspected poachers for the second time in three months. 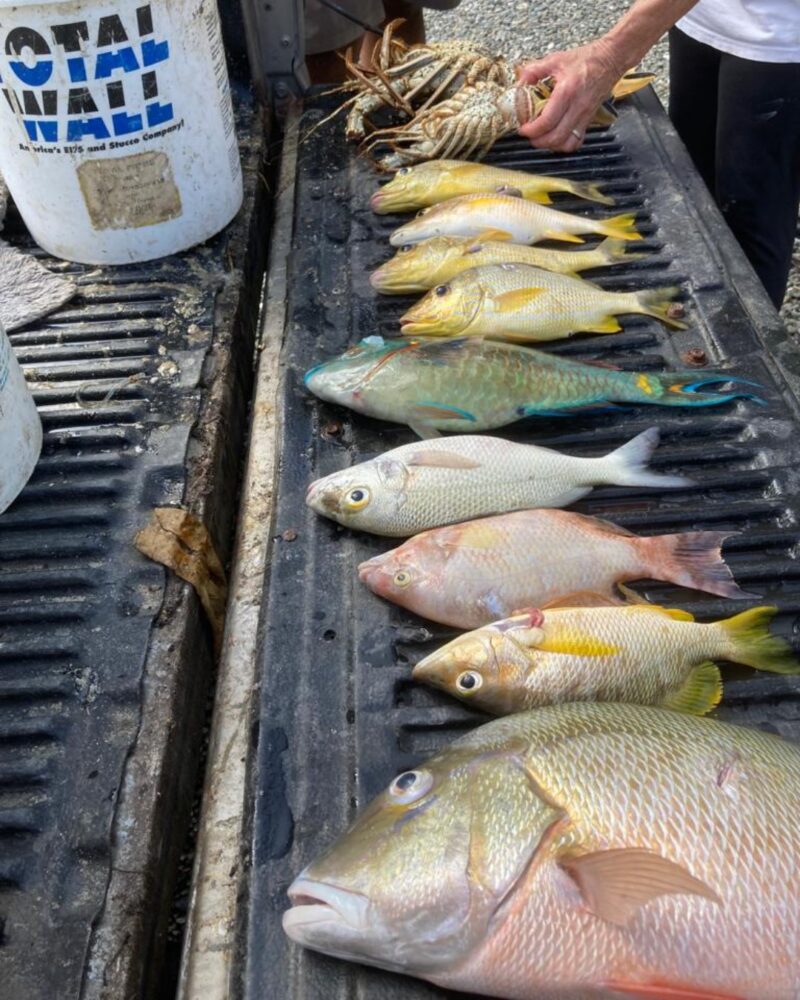 The men were apprehended after officers responded to a report of suspected poachers unloading large numbers of marine life from their boat in the Governors Harbour area. The officers confronted the suspects who attempted to dispose of the marine life, but after investigating both the canal and truck, officers recovered 194 Conch, which are currently out of season. Several other out-of-season and/or protected marine species, which appear to have been caught illegally by a spear gun, were also seized.

The boat and vehicle used to commit those offenses had also been seized by officers. Both matters will be going before the Court. The seized marine life was donated to the Pines Retirement Home.

No, thanks.
How do you feel after reading this?
Tags: Department of Environmentpoachers

UN calls for the protection of ‘our only home’

(CMR) “This planet is our only home,” UN Secretary-General António Guterres said in his message for World Environment Day, which...