“Seeing how well the women around the world have navigated through the pandemic is incentive enough for me. I also have become more passionate about effecting policy that will implement changes that will benefit Caymanians.” 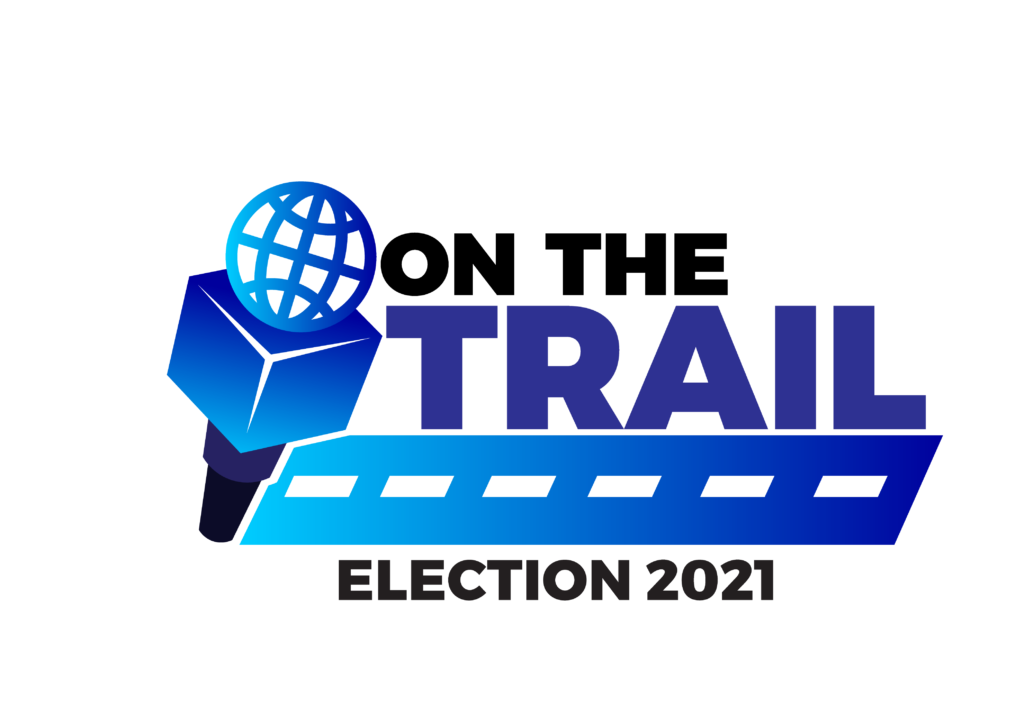 (CMR) Katherine “Kathy” Anne Wilks (nee Ebanks) is announcing her candidacy for West Bay Central where she will be going head to head with incumbent Captain Eugene Ebanks in the May 2021 general election. The independent candidate ran in the 2017 election but seasoned Ebanks barely edged out the political freshman by only 93 votes. Coming so close to taking out the four-term Ebanks has not changed Wilk's humble demeanor and she continues to strive to be a representative for others in community.

Wilks is a paralegal with a qualifying law degree from the University of Liverpool with over 12 years of legal experience including working as a paralegal for the Law Reform Commission.

However, Wilks's primary passion is her family and working in the West Bay community where she can often be found liaising with local community groups. She has been actively assisting with feeding people in need during the COVID19 pandemic, working with the youth and donating goods to Fairbanks Women's prison.

As a mother of three with her professional musician husband, Michael Wilks, family life for her is rewarding and keeps her grounded on what matters most. When not working or dedicating herself to community service she can be found spending quiet time with her family. Wilks shares that spending quality time with her elderly parents cannot be underestimated especially after losing her grandfather over three years ago. Her father, Austin Ebanks, just celebrated his 70th birthday on Monday. Along with his wife Mary, her parents celebrated their 40th-anniversary last year and serve as a personal inspiration to Kathy.

Her grandfather, the late Harvey Ebanks, was a decorated medal of honor recipient that served the Cayman Islands.

When asked why drives her to seek political office she shared:

“We need new representation that can voice the concerns of Citizens. The current representation does not reflect that and We also need more women in leadership.”

Many political observers in the district believe that Wilks has a very good chance of getting elected this time around observing that for “a relative political unknown who declared a bit late in the game she did incredibly well” against Eugene Ebanks. Wilks is the third non-incumbent candidate to publicly announce her candidacy. 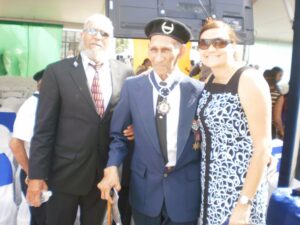 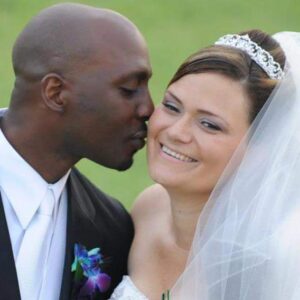 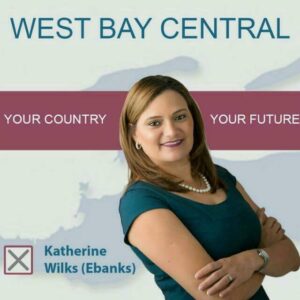 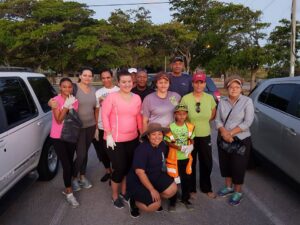 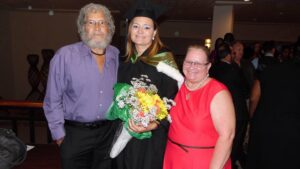 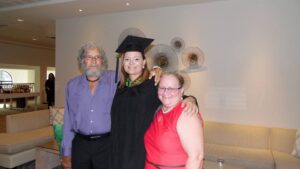 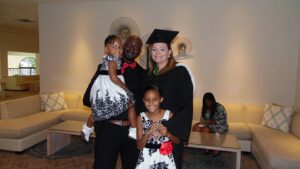 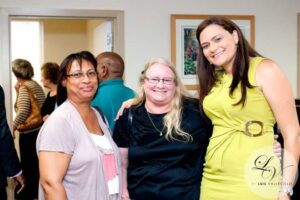 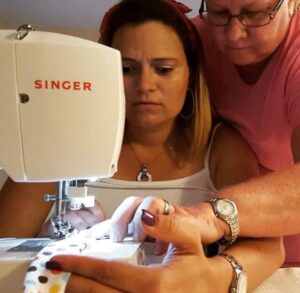 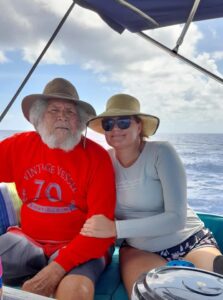 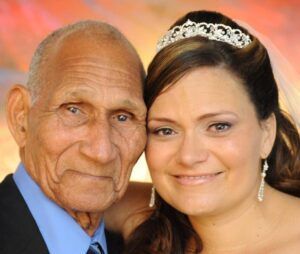 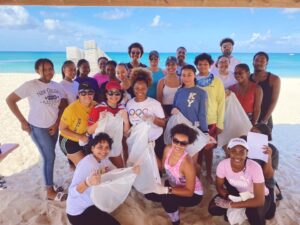 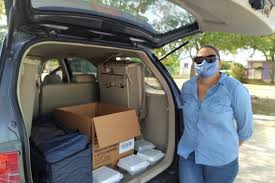 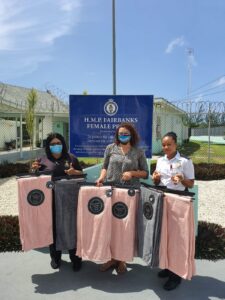