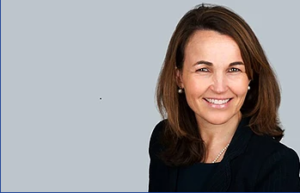 His Excellency the Governor, Martyn Roper, OBE, is pleased to announce the appointments of Her Honour Judge Aileen Downey, Simon Russell Flint, QC, and Hugh Southey, QC to the Panel of Acting Grand Court Judges (“the Panel”). 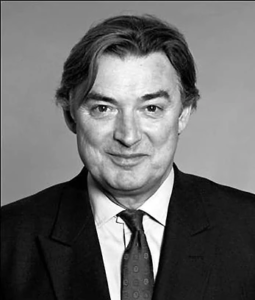 Simon Russell Flint, QC was called to the Bar of England and Wales in 1980. He was appointed Queen’s Counsel in 2003. He was appointed as an Assistant Recorder in the Crown Court in 1998, and subsequently a full Recorder in 2000. His practice in London has been to prosecute and defend in all aspects of the criminal law. He was Head of Chambers at 23 Essex Street, London between 2009 and 2015, and is now Head of Chambers of Reform Chambers, London. He is a Home Office appointed Chair of the Police Appeals Tribunal and has been a member of the Inns’ of Court Conduct Committee. 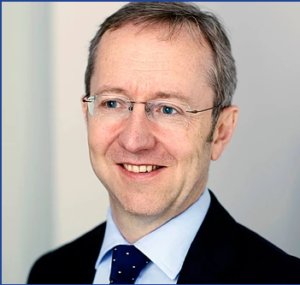 Hugh Southey, QC is an English and Northern Irish QC based at Matrix Chambers. Hugh took silk in 2010. Since then he has led in key public law and human rights cases at all levels up to and including the Supreme Court as well as in the European Court of Justice and the European Court of Human Rights. He is a Recorder of the Crown Court of England and Wales.