by CMR
in Regional News
1

Historic hotel up in flames

198
SHARES
1.9k
VIEWS
Share on FacebookShare on TwitterShare on Whatsapp

(CMR) The historic Richmond Hill Hotel in Montego Bay Jamaica was engulfed in flames last night and completely destroyed after a fire broke around 9:30 pm.

The 200-year-old property is steeped in history and in the 1700s was the property of the Dewars, members of the proud Scott’s clan from which the famous whiskey takes its name. The property is currently owned by Stefanie Chin and family. They have had the property for some 60-years and reportedly said that “everything is gone”. The owners have said the hotel had no insurance. 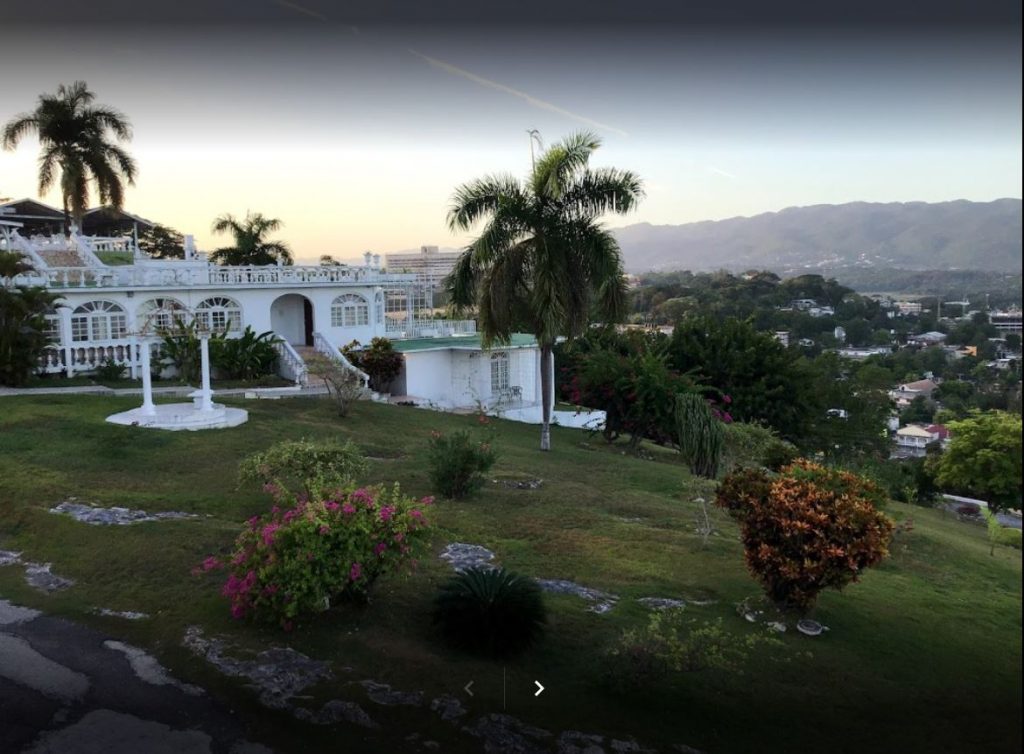 Over the years there have been some famous people at the inn. Some of the famous people who have spent time at the inn include Richard Nixon, John Rollins, Roger Moore, Steve McQueen, Dustin Hoffman, Rosie Greer, Paul Newman, Eddy Murphy, Butch Stewart, plus various heads of Governments.

The Inn boasts one of the largest collections of artwork by Barrington Watson, Jamaica’s most renowned artist. Also lost is 200-year-old antique furniture.

Jamaica’s Tourism Minister Hon. Edmund Bartlett has extended sympathy to the owners of the historic Richmond Hill Inn in Montego Bay. He said:

“Richmond Hill has been an integral part of Montego Bay’s history for over 200 years. I am sure the damage to the property is a devastating setback for Stephanie Chin and her family, who have owned the property for decades. The Ministry of Tourism stands with you and offers sincere sympathy during this very difficult time. I know that many of the items you lost are irreplaceable but remain hopeful that we will see Richmond Hill restored to its former glory.”” 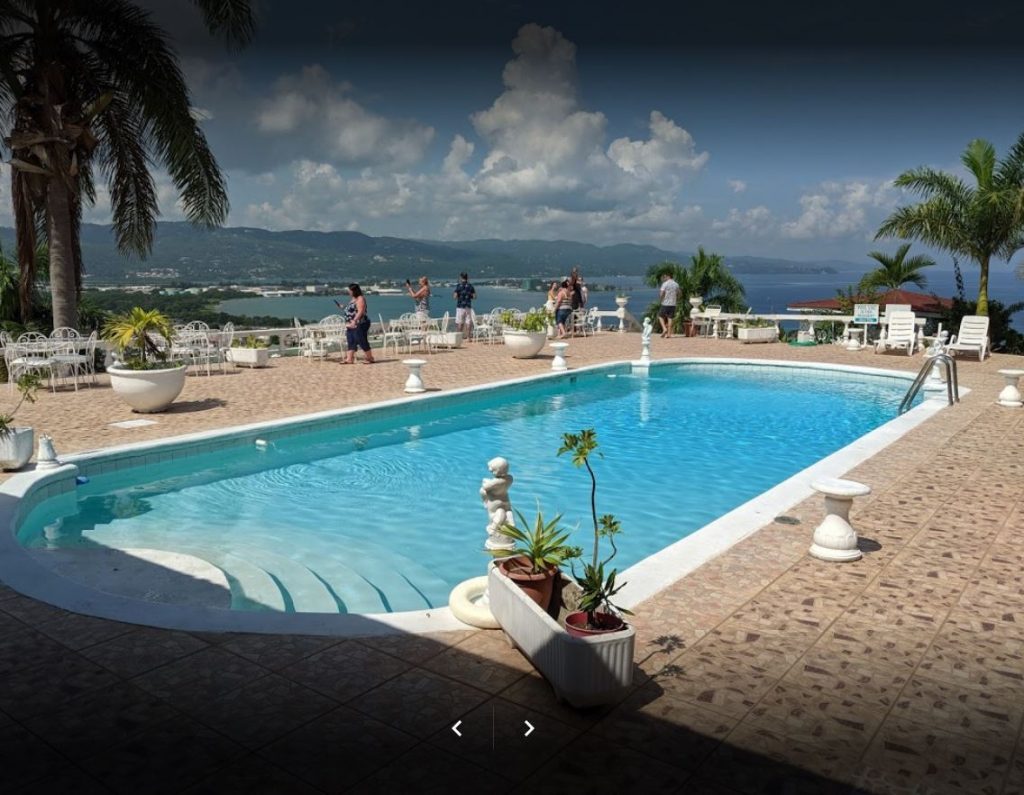