(CMR) Tech giant Microsoft has reduced its workforce, a firm spokesperson said it was not uncommon for the entity to re-evaluate its business at the beginning of the new fiscal year.

Microsoft began its new financial on July 1, Business Insider reported that the tech giant had laid off staff at its news portal, MSN.com, and its Microsoft Azure cloud division.

According to the Business Insider report, some of the cuts come as the company has shifted to an AI-powered algorithmic feed.

Late last month, Microsoft revealed that it would be closing some of its retail stores despite the related pre-tax asset impairment charge of $450 million amid the ongoing coronavirus outbreak.

In 2017, Microsoft cut thousands of jobs around the same time as it underwent a reorganisation that impacted its sales and marketing teams.

Microsoft has about 156,439 employees – including 92,335 in the United States according to its website. 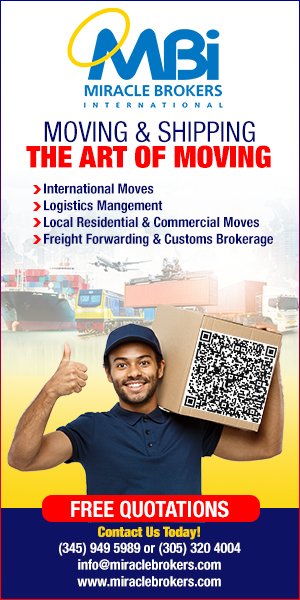