Letter to Editor: Hatred of Christians against LGBTQ community scares me

(CMR) As a Caymanian woman born here more than 40 years ago, I am troubled by some of the vitriol people are spewing under the guise of religious Christianity related to the DPB.

I have seen people wishing ill or death on people because of their sexual orientation, calls to threaten work permits be revoked for someone expressing free speech and opinions they disagree with, stalking and taking pictures of members of the LA, spreading debunked homophobic tropes, disingenuously saying a domestic partnership bill opens the door to pedophilia, bestiality, polyamory and incest, or claiming that failure to block the bill will somehow cause hurricanes. 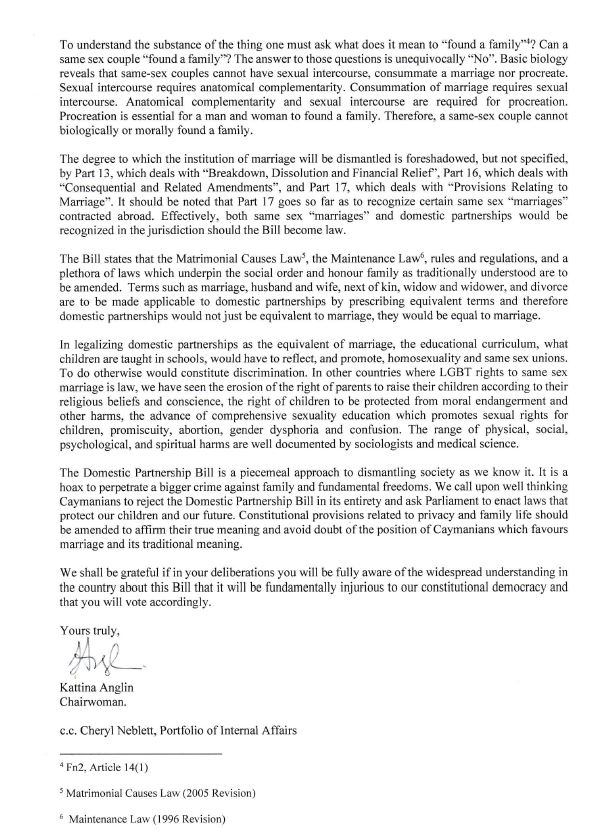 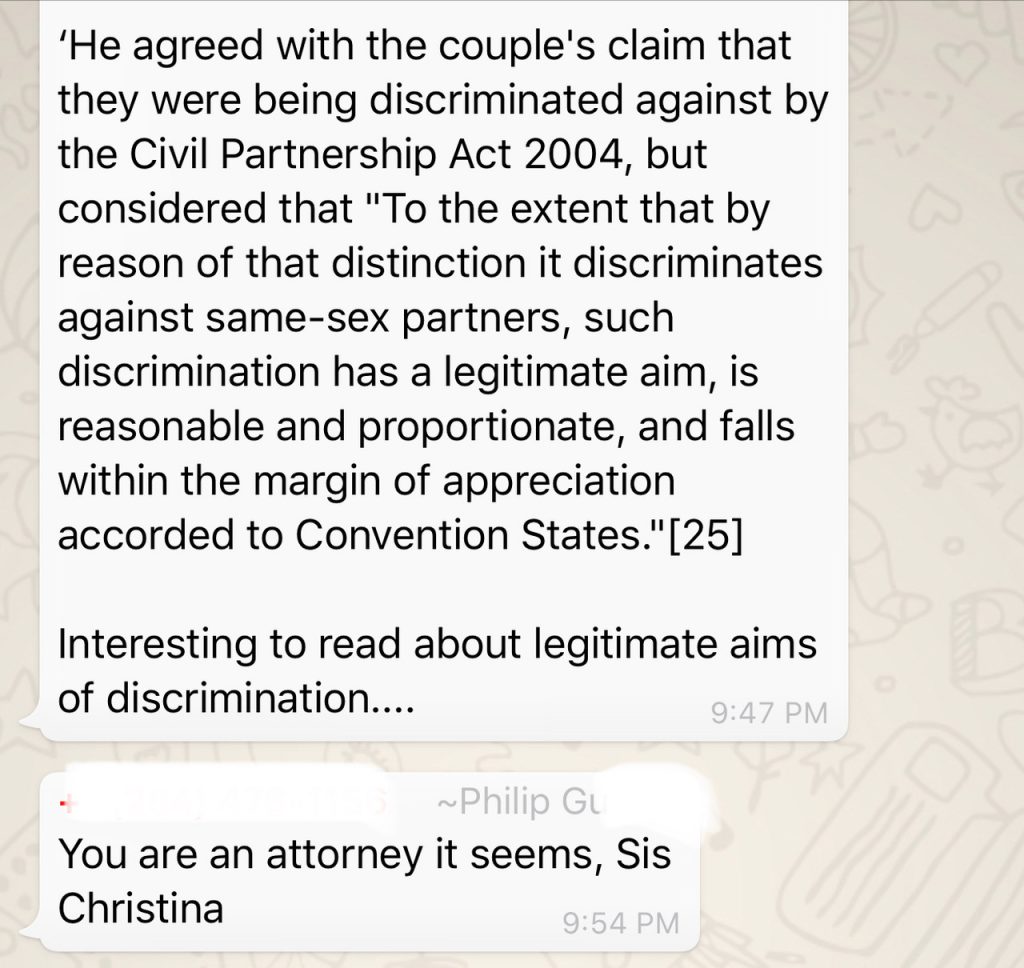 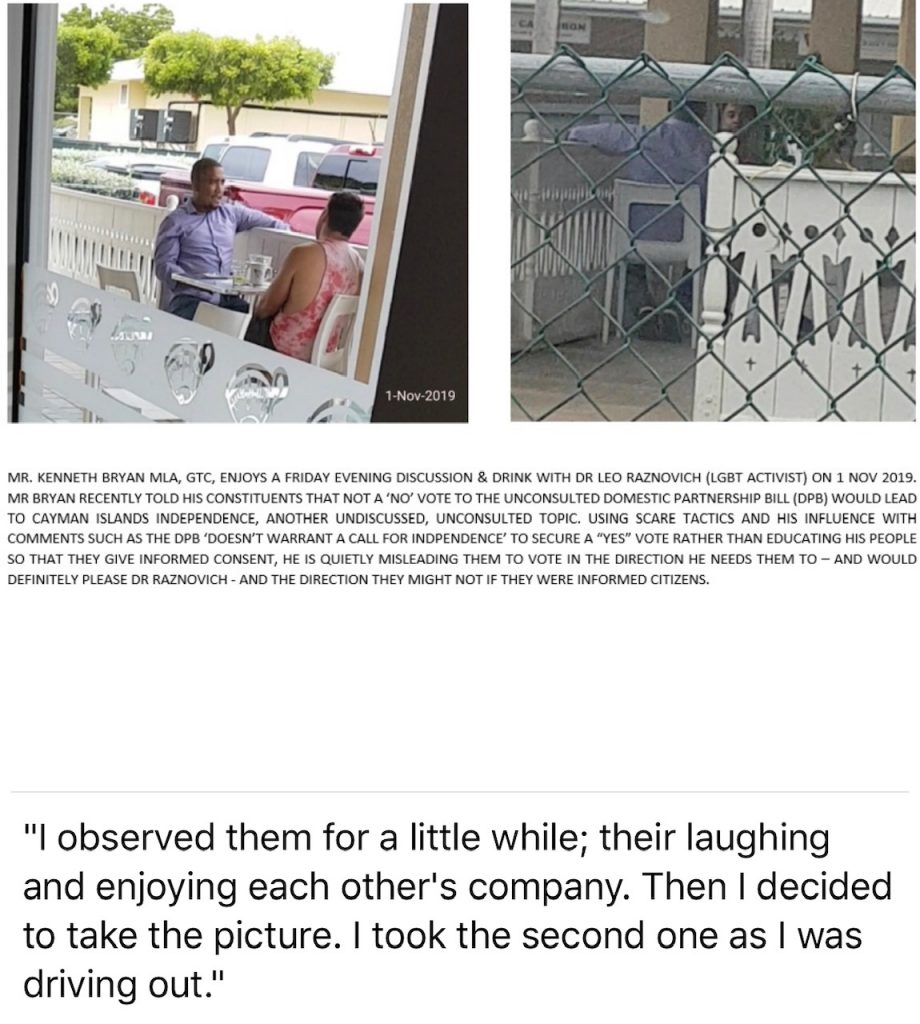 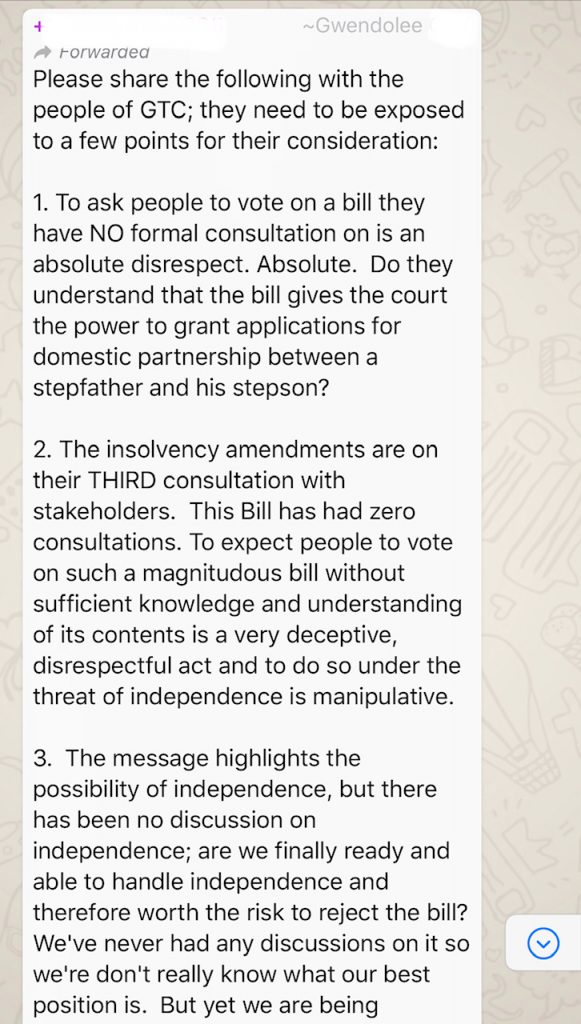 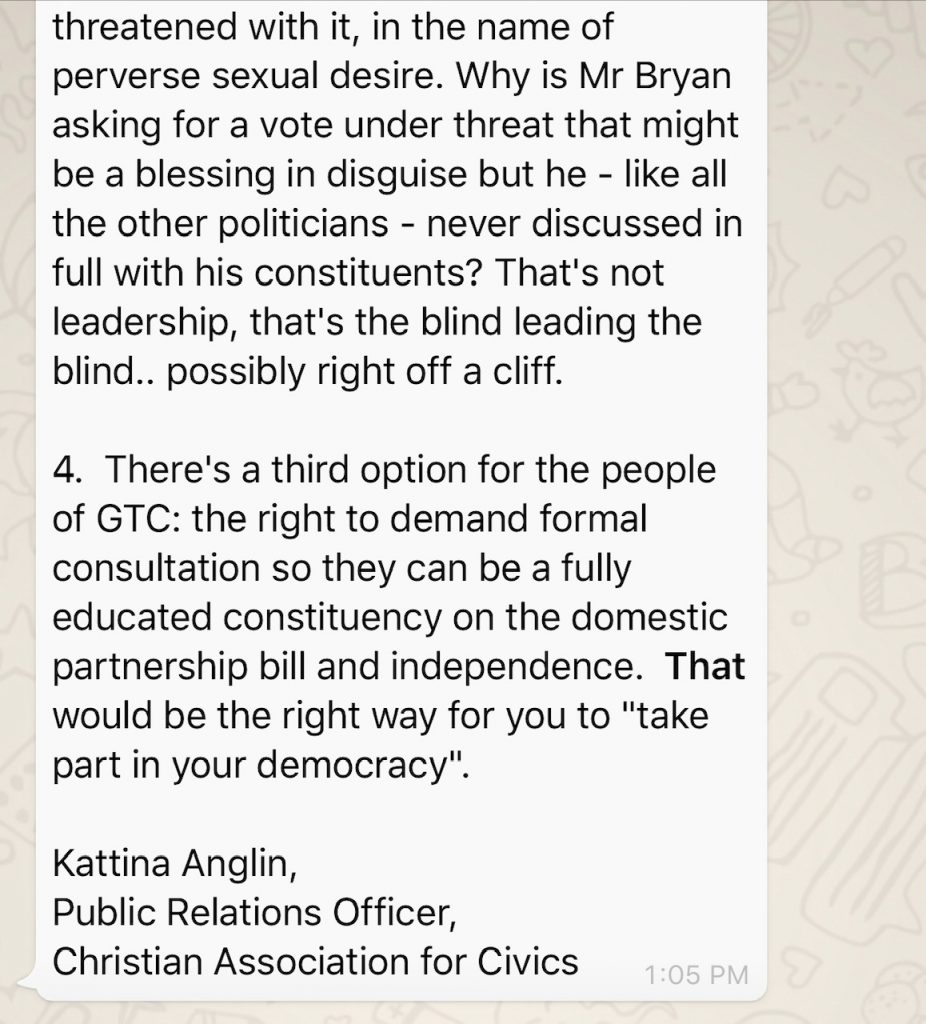 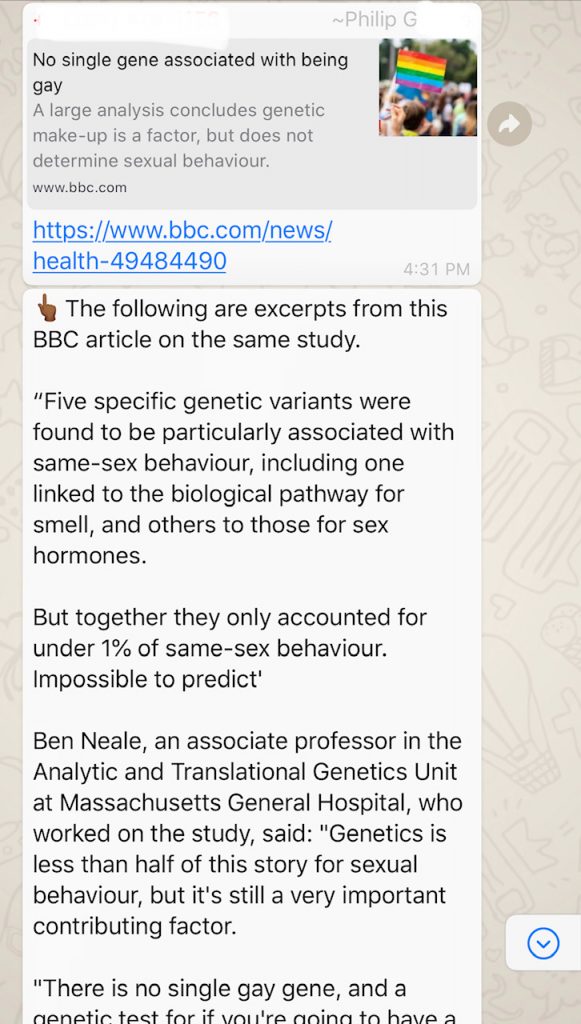 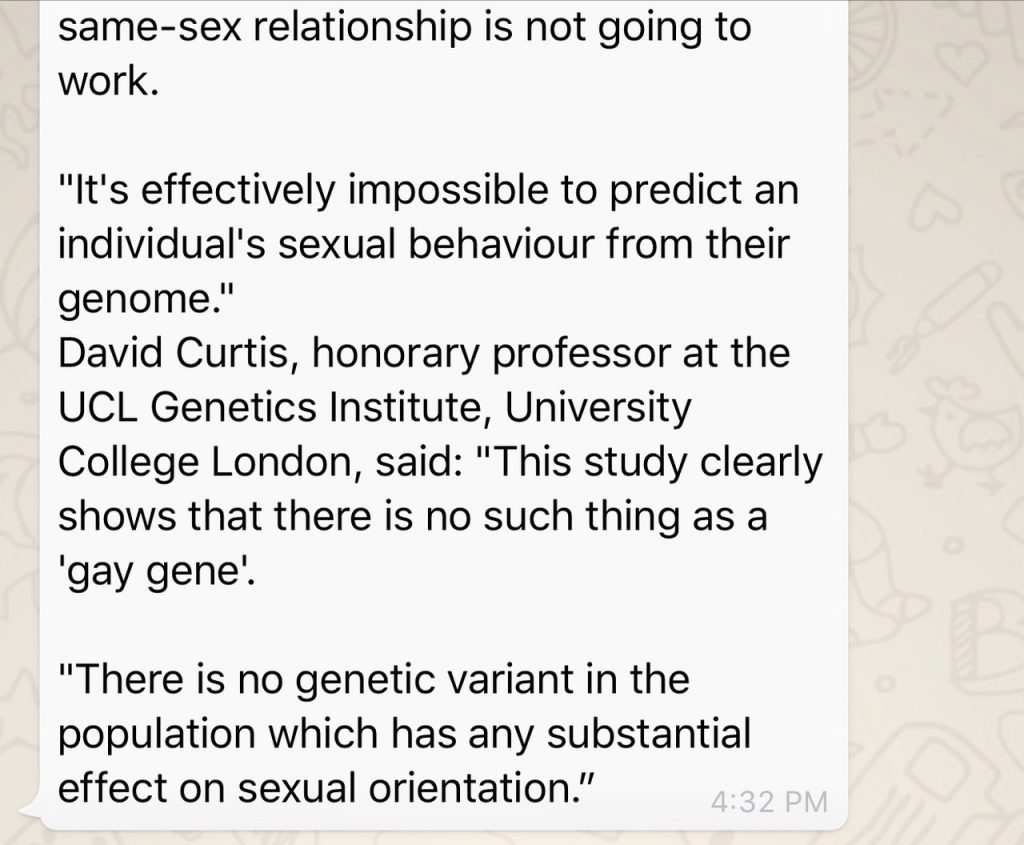 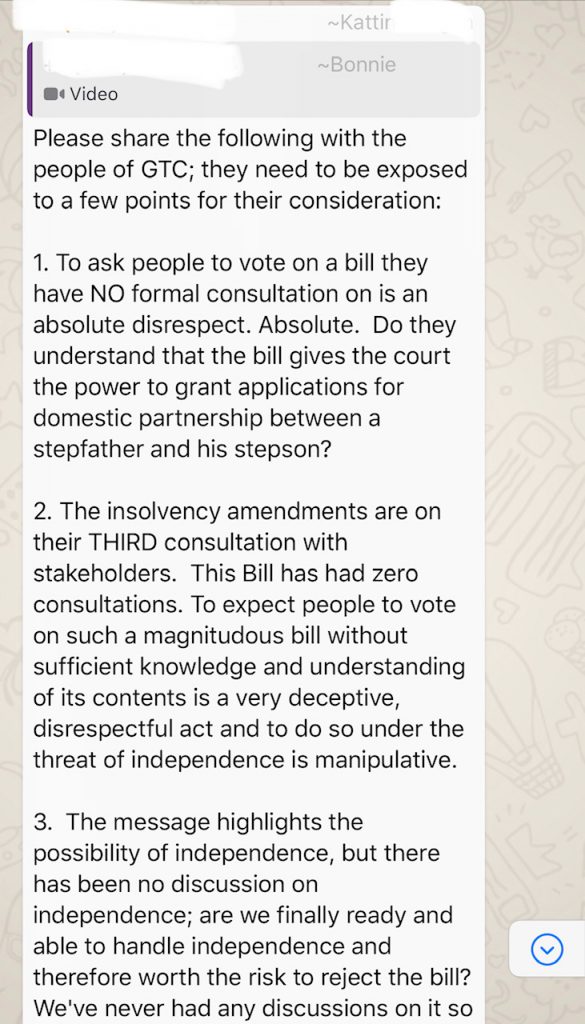 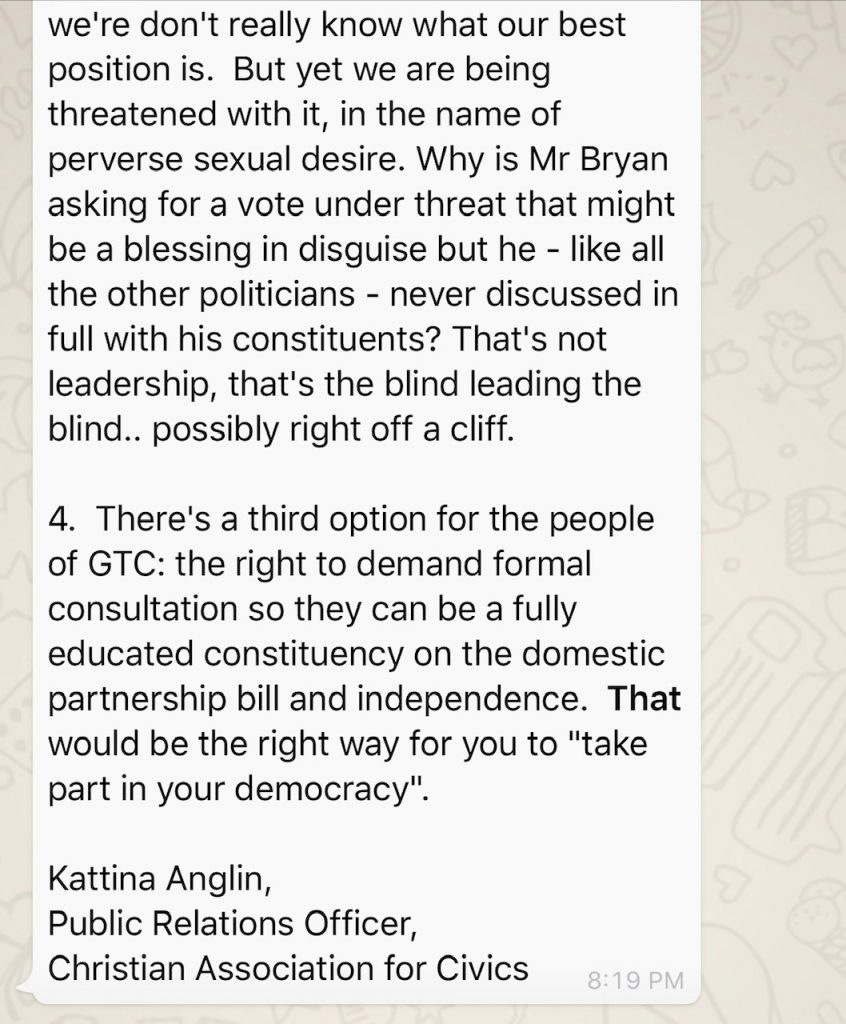 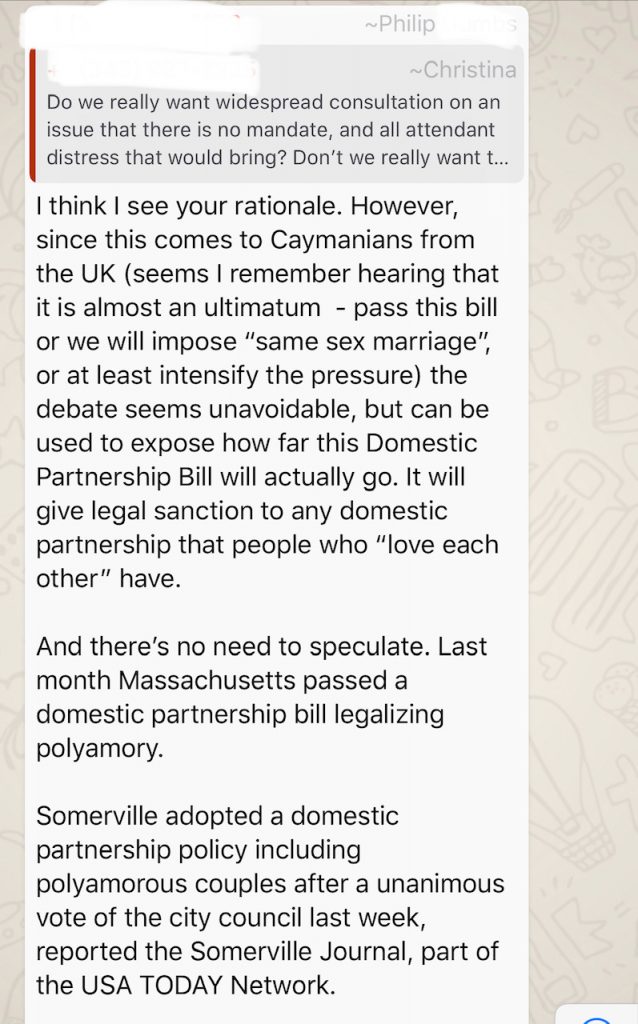 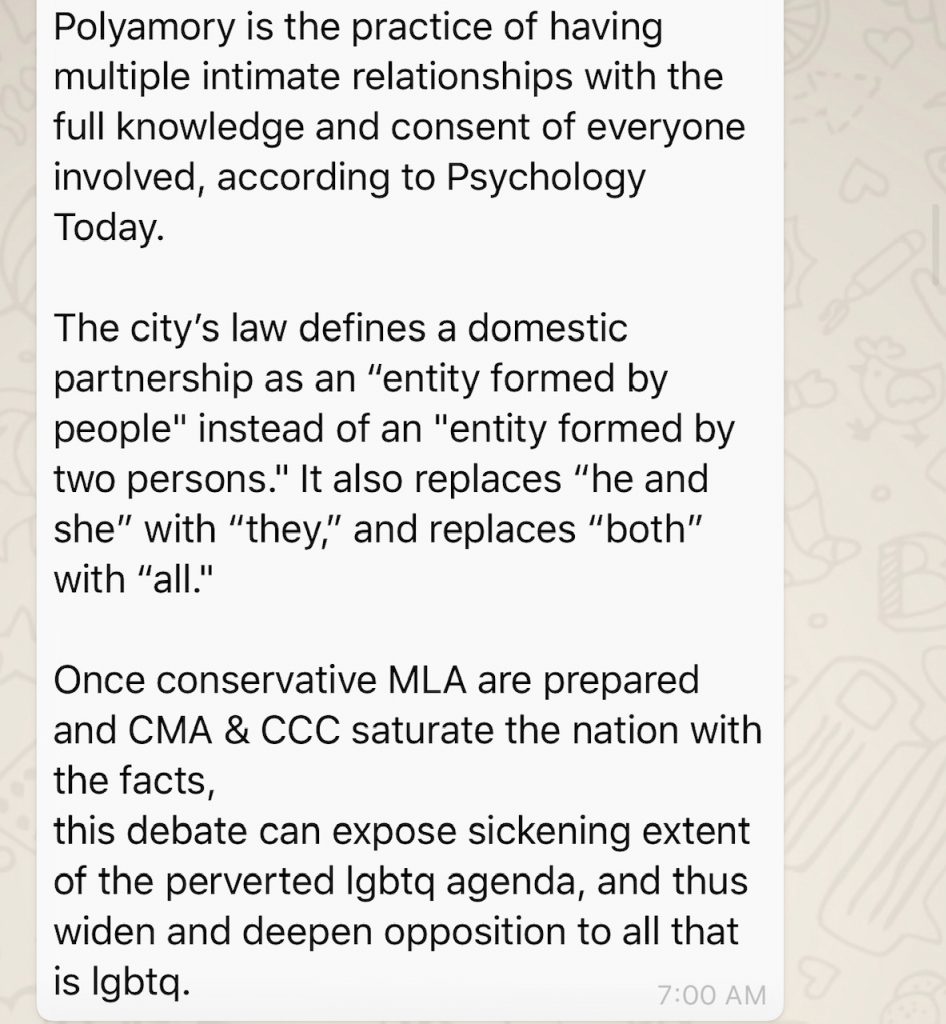 People have tried to use Bible verses to justify discrimination and judgment of people and of sinners or sins yet turn a blind eye to the hypocrisy. Polyamory, incest, slavery, stoning women were all mentioned in the Bible as were references to not eating shellfish, condoning interracial marriage or adultery, or a moral code that would not support allegedly physically assaulting an innocent woman in a local bar or pretending that homosexuals are only expatriates that should leave vs. also Caymanians that deserve to stay home.

Following are some excerpts and examples that I would like to confidentially share with you for awareness that shows how much pressure is being placed behind the scenes to block the DPB (or call for independence from the UK) in spite of the fact that there was already a human rights mandate that some action be taken or the UK privy council would weigh in (and potentially pass much broader same-sex marriage provisions than the DPB). There is even mention of Cayman Marl Road…

As the debate will be streamed, there will potentially be embarrassment and negative economic impact brought to Cayman if there continues to be an anti-equality derogatory speech by members of the LA and community. I sincerely hope the discourse remains respectful, but given someone was following/taking pictures of Dr. Leo Raznovich with Kenneth Bryan, I do not have high hopes.

Jamaican Elaine Thompson-Herah is World Female Athlete of the Year