Lash technician arrested for stealing over $50,000

(CMR) Latoya Bartley (30), a George Town resident, was arrested on Monday on suspicion of theft from her employer after a police report was filed on November 11. CMR understands that she's being accused of stealing some $58,000 from Lash Out Salon in Caymanian Village to support her “fake rich lifestyle”.

After being arrested, her travel documents were seized, and she was granted bails pending further investigations. Sources close to the matter said that she lied to many of her high-end clients that she was part owner of the business.

The owners hired her to be the lash tech and partly managed the salon for them, and it appears from the onset she had instructed the receptionist to give her all monies received, which she would then skimp off the top. It is also alleged that she booked paying customers as “complementary services” and pocketed the money when they settled in cash. Another allegation is that she would make appointments early in the morning before anyone else was there to monitor her actions.

Management had suspicions and finally caught her in the act after Bartley took a recent trip to Jamaica. Management decided to call some clients and inquire about how they made payments. After it was confirmed that cash payments were received the investigation quickly progressed. Sources have indicated that she admitted the theft to the owner.

Bartley previously worked for MK/Beauty Lab/Lash Licious and before that JN Money Transfer. She left Cayman after leaving JN under a cloud of suspicion before returning to work in the beauty industry installing eyelashes. She recently traveled to Miami for cosmetic surgery and many felt that the money was being spent on a lavish lifestyle.

She has applied for legal aid and contacted Brady law firm for legal counsel. Bartley is from Maypen, Jamaica.

The popular salon has been opened for less than 1.5 years. 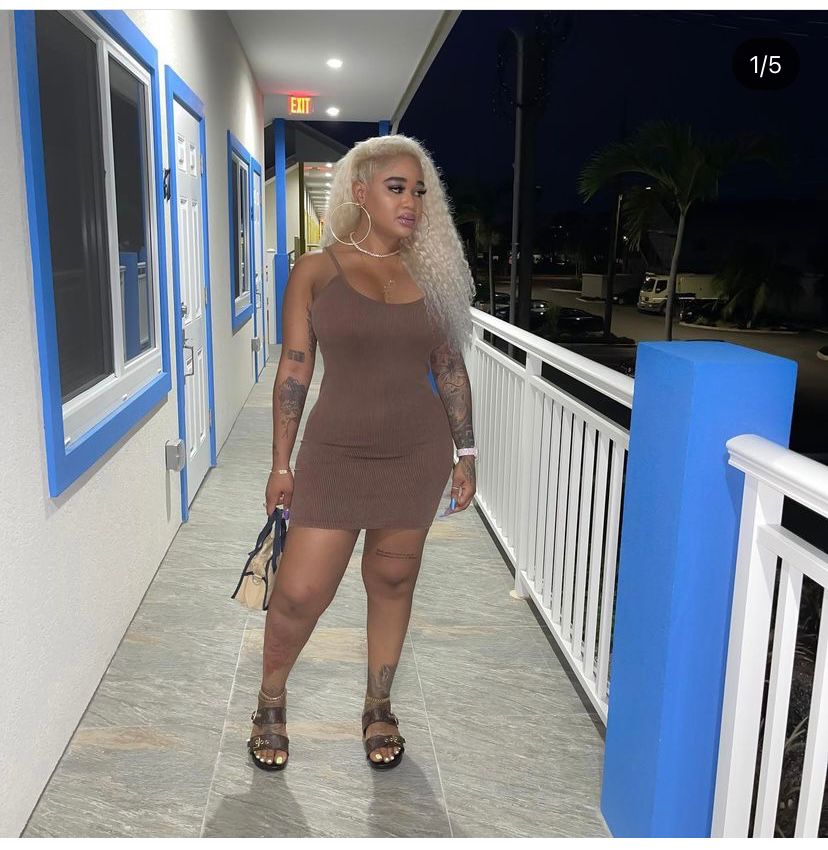 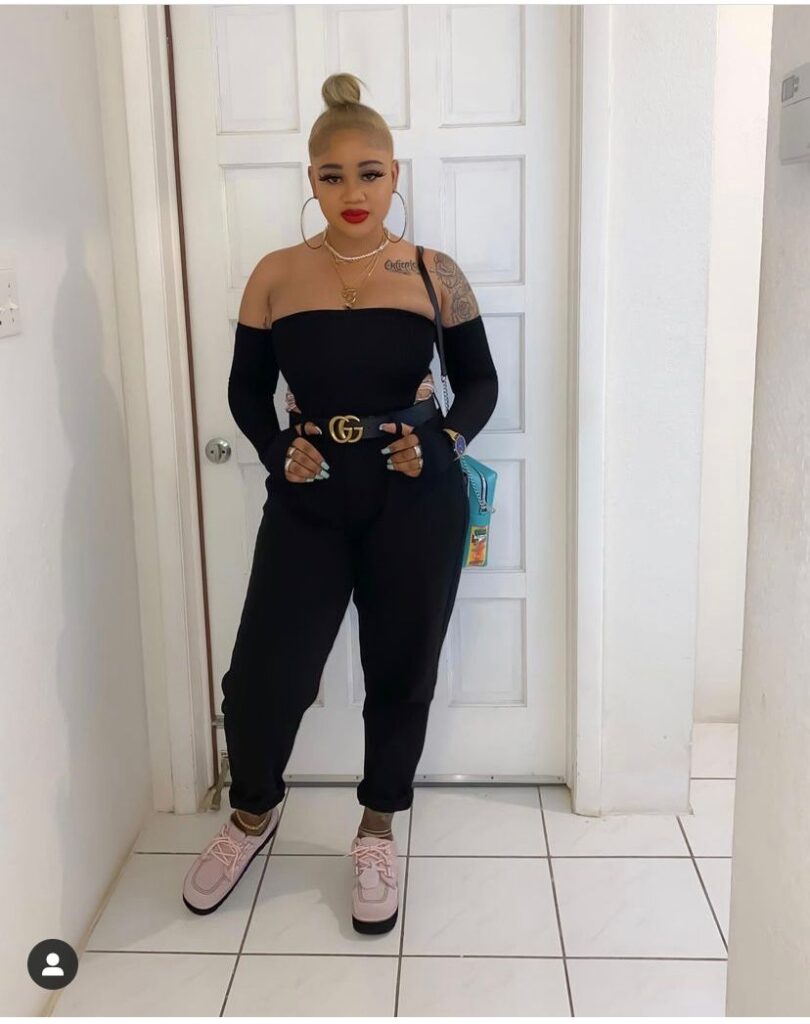 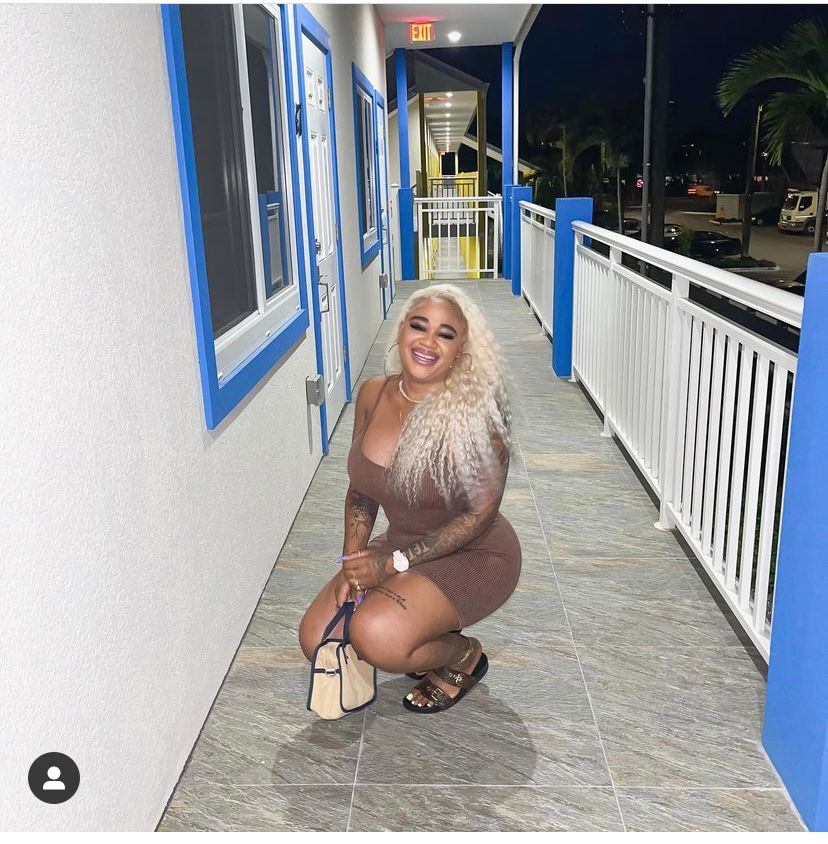 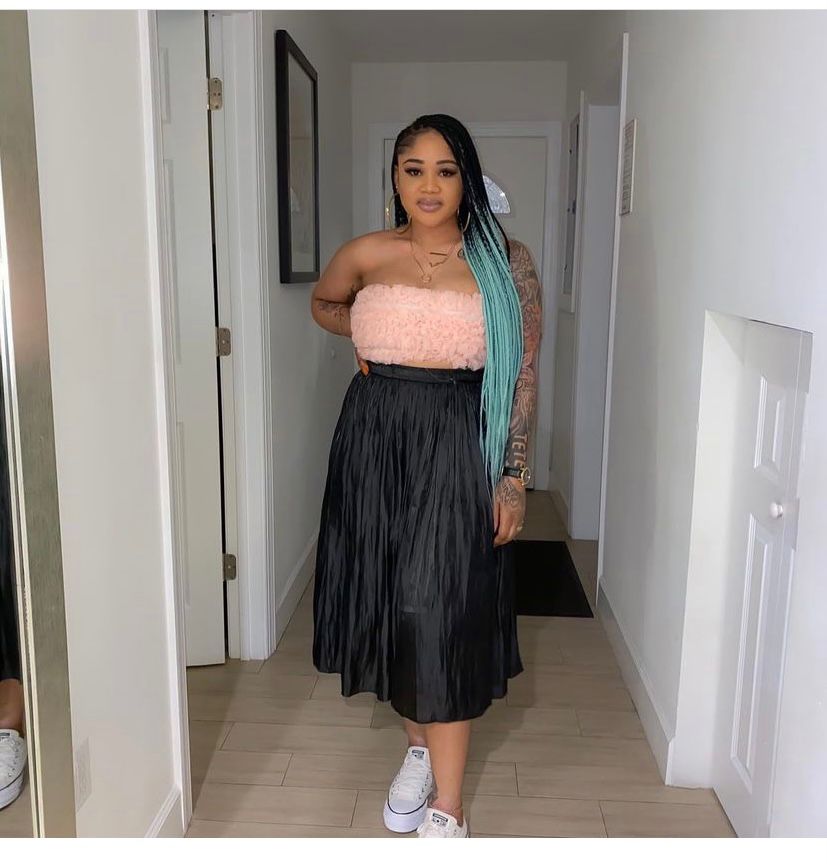 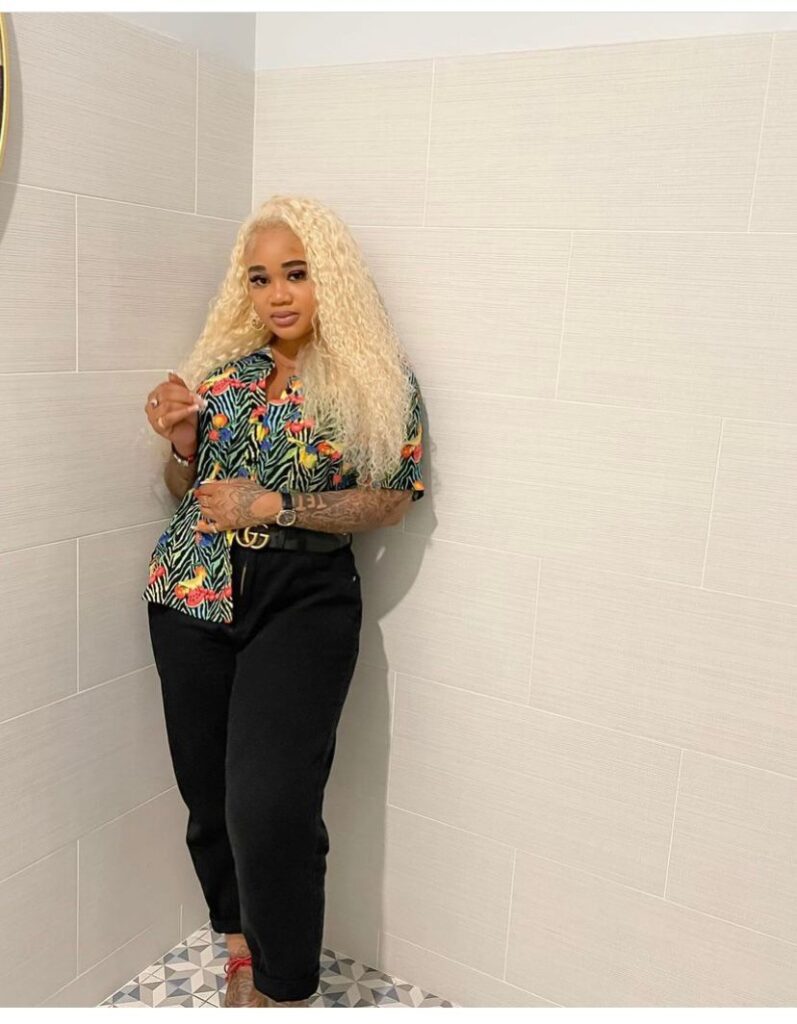 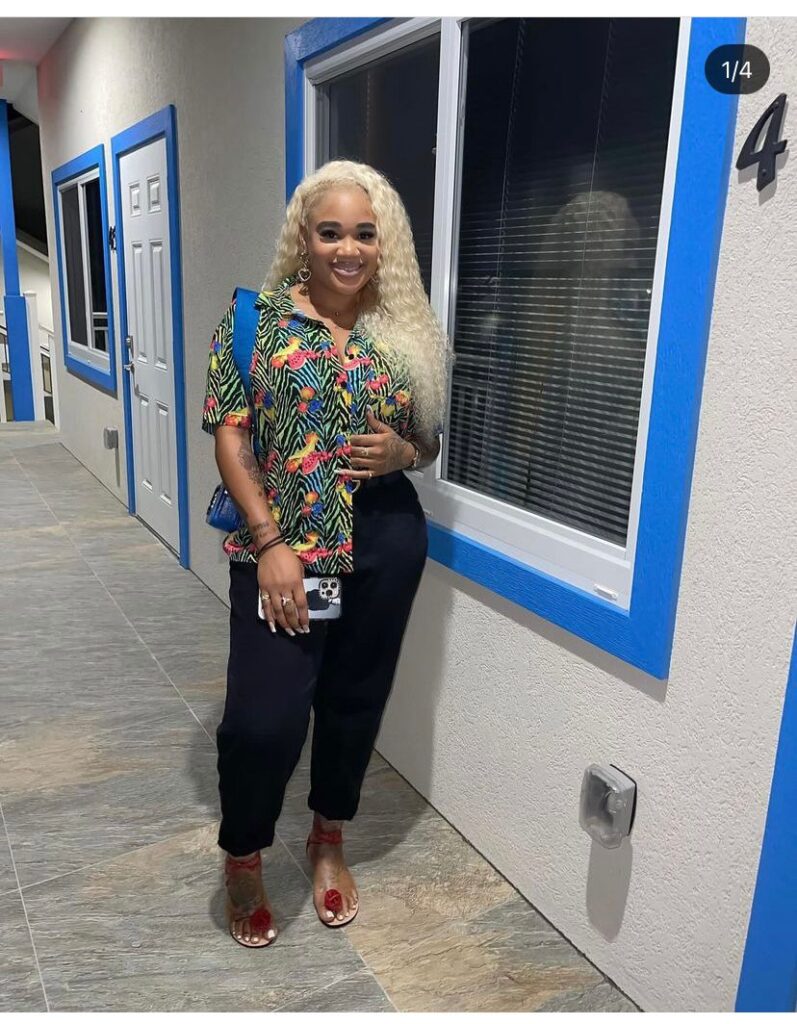 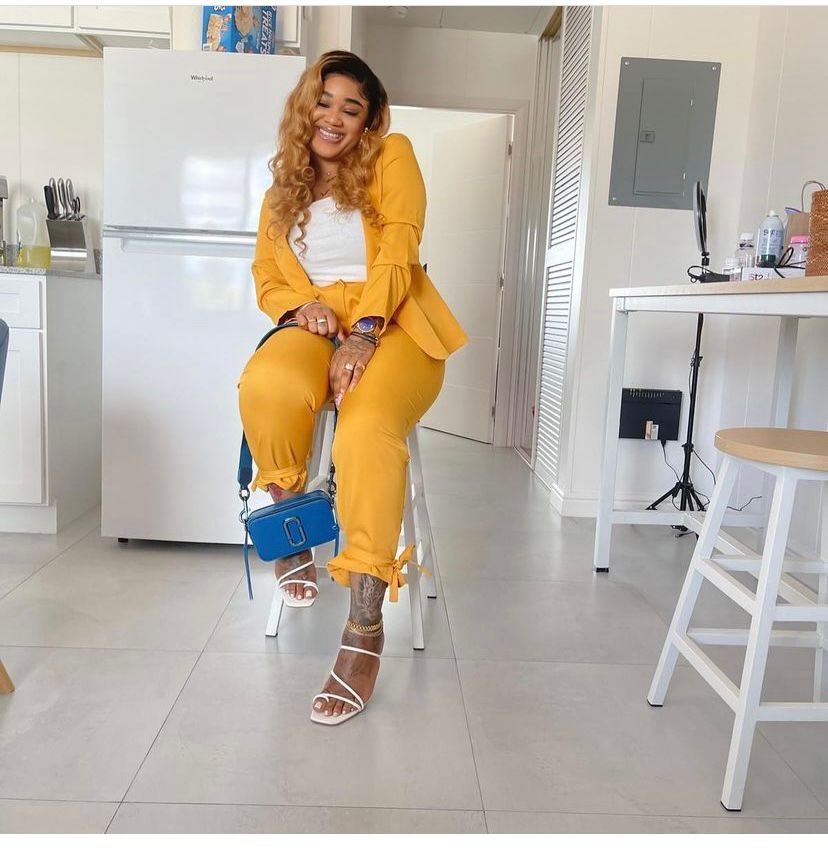 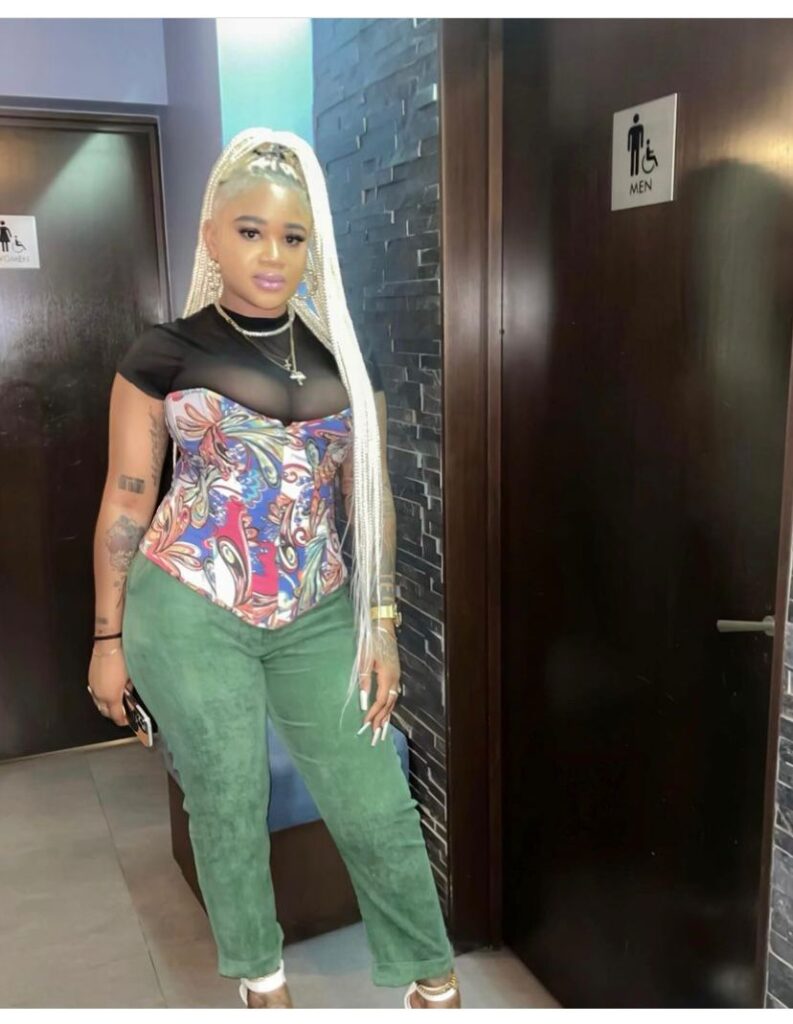 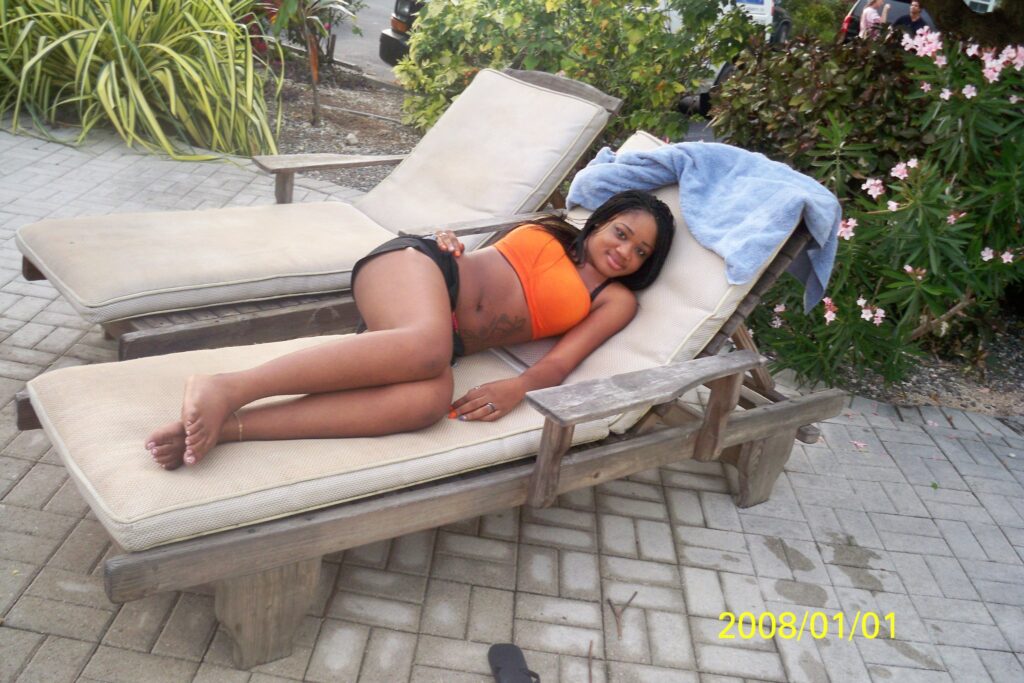 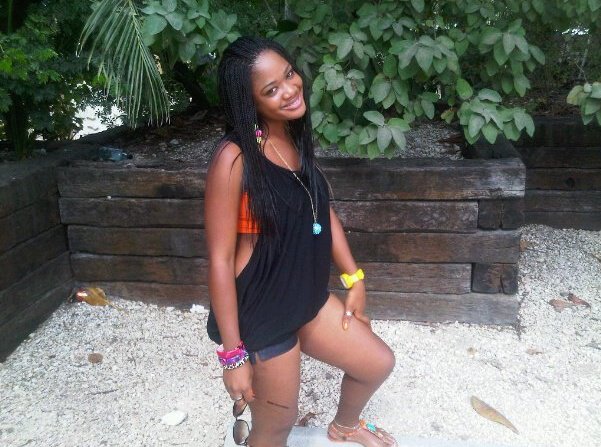 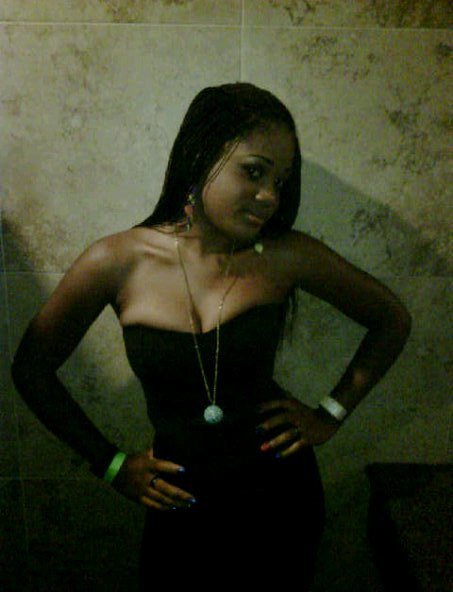 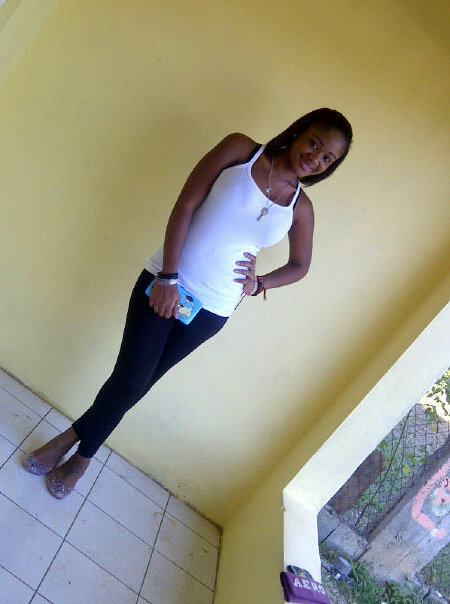 No, thanks.
How do you feel after reading this?
Tags: employee theftLatoya Bartley

(CMR) Cayman Marl Road reported disturbing images of an infant child being raped in 2020 to the RCIPS, which led...

(CMR) A police officer and his sexual companion were convicted this afternoon in a sexual assault case where they claimed that...

(CMR) The police have announced that they arrested Justin Kyle Jackson (23) of West Bay, who had been wanted by...

(CMR) Neville Lloyd Passard was sentenced on Thursday afternoon to 8 years and 5 months for 11 counts of defilement...

(CMR) Eric Brian Williams Soto, the man arrested in a police chase on Friday, was denied bail when he appeared...

(CMR) 63-year-old Elvis McKeever appeared in Grand Court on Friday afternoon before Judge Cheryll Richard for a mention. He pleaded...