(CMR) A prisoner convicted of robbery in 2018 got married on Saturday morning to a Jamaican lady at Simply Weddings. Gerado George Connolly (30) married 45-year-old Joan Delores Brown at 11:30 am in front of a room full of guests that included a professional photographer. Multiple persons have reached out to CMR claiming that the marriage is one of convenience and was done without prison permission.

There appears to be some confusion about whether or not the prison gave permission or even had knowledge of the pending nuptials. Reliable sources shared that in the afternoon concerned family members reached out to prison administrators who were caught off guard by the information.

Sources indicate that Conolly would have been on Release on Temporary License (ROTL) for the day and should have sought approval from the prison. CMR sources indicated that he did not seek pre-approval for the ceremony and that prison and WORC did not find out about the ceremony until later in the afternoon.

He is part of the ERU – Enhanced Rehabilitation Unit and would require permission to get married. One person noted, “He is a prisoner until he is legally released and he is still incarcerated and permission in advance would have to be sought.”

Despite reliable sources claiming there was no prior knowledge or permission granted Acting Prison Director, Daniel Greaves, appears to be stating that he did in fact have permission from them. He did not share when this permission was granted or why nothing was provided in writing to the marriage officer.

The marriage policy at the prison requires prisoners to seek permission from prison administrators. That policy was written in 2013 and revised in 2019 after consulting with legal counsel on the legalities of the policy. It was explained that ROTL does not permit a prisoner to do as they wish but aims to assist them with positive re-entry into the community.

Oddly he could have sought permission from prison management and likely been approved without any issues. Cayman Marl Road has previously reported that in May last year two incarcerated prisoners were permitted to get married at Fairbanks. The policy has certain stipulations in place for wedding ceremonies such as a no alcohol policy. If the ceremony was not on prison grounds that could not be controlled or enforced. 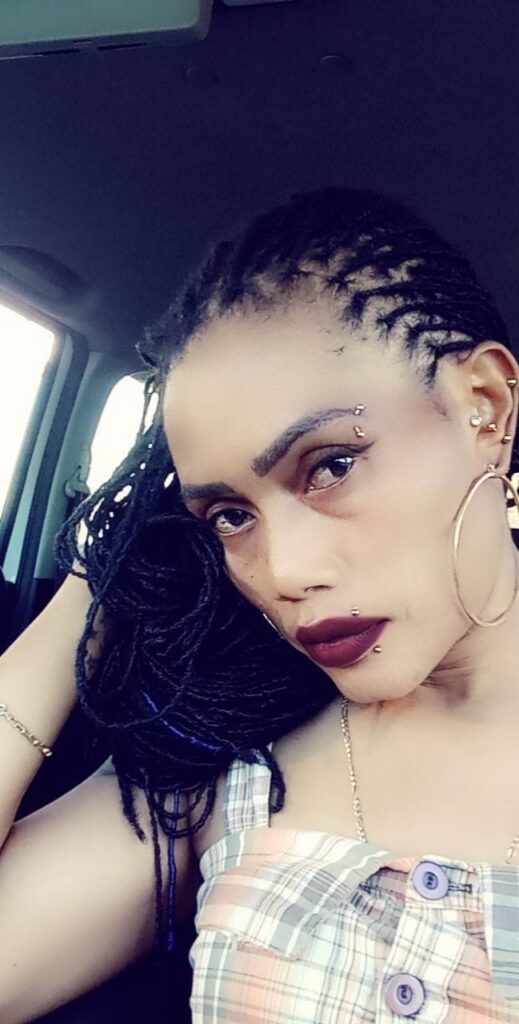 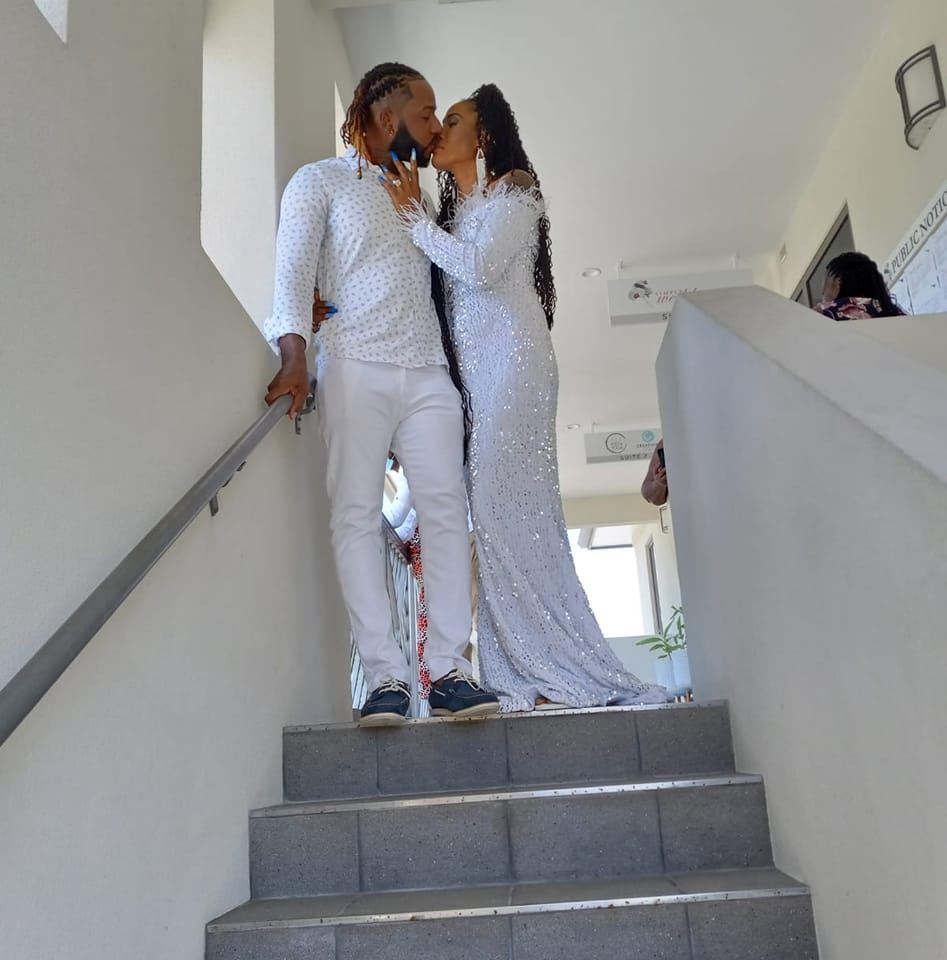 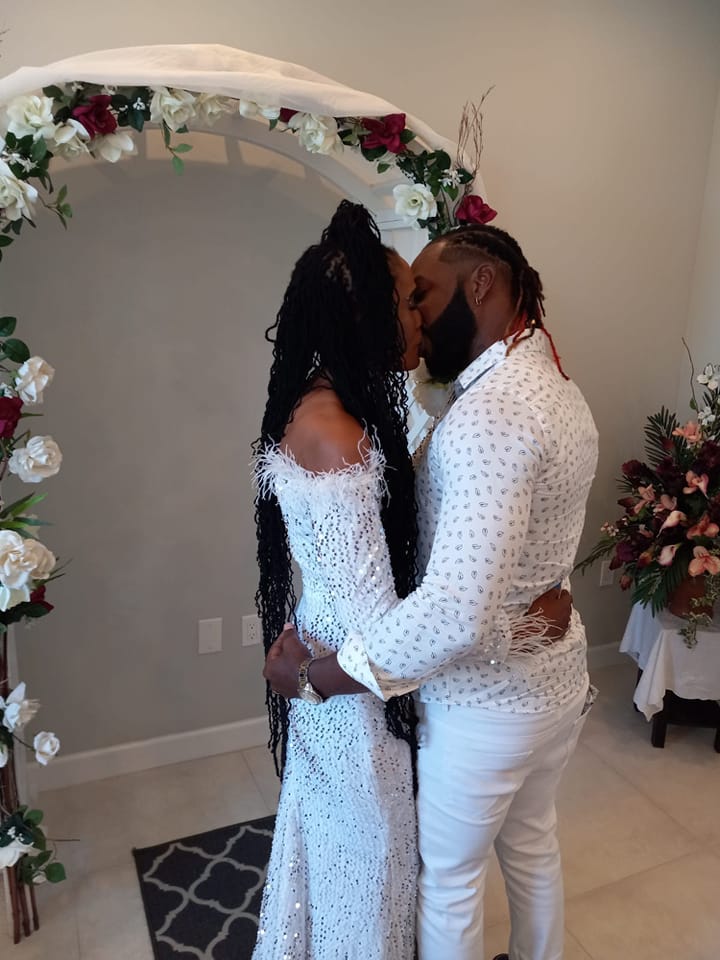 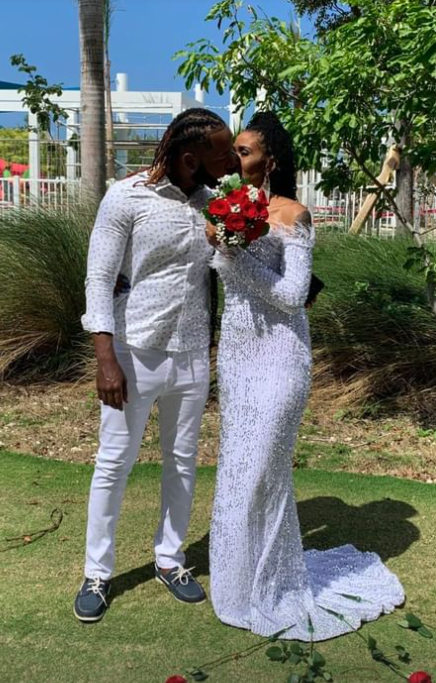 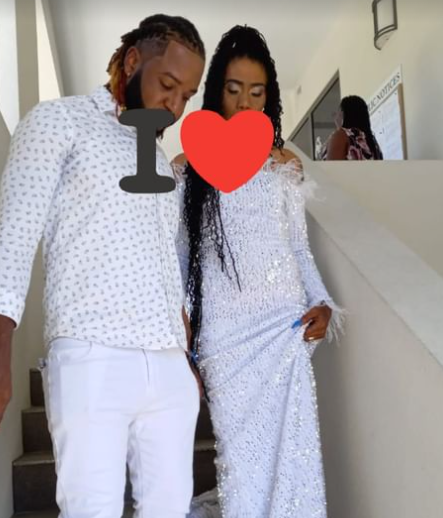 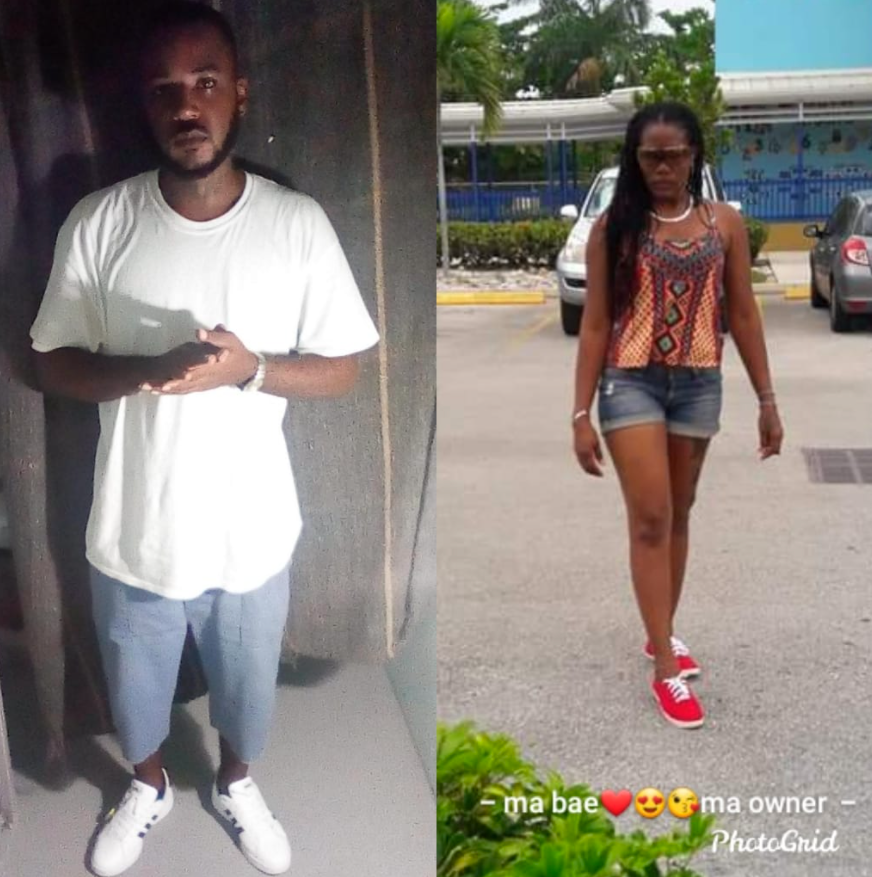 The wife did follow the legal requirements of the Marriage Law (2009 Revision). CMR has confirmed that the now wife applied for the Banns of Marriage which would have been provided after going through the required procedure of obtaining the Notice of Marriage.

The Notice of Marriage requires two adults that know the parties to sign and witness a document to confirm the information given is accurate. Then, the Banns of Marriage is issued and displayed for at least 7 days as required by law. In this instance, it was up in excess of the 7 days despite no one at the prison being aware of the planned ceremony.

As it turns out, Brown arranged for all the documentation to be completed and informed the marriage officer that he was a prisoner that was released on weekends to spend the time with her at a residential address in Northward.

Simply Weddings has a general policy of not doing weddings at the prison but once all items were in order they assumed there was no legal impediment to the parties getting married. The couple had a professional photographer with the current allowable guess compliment of ten people in attendance.

Whilst many are wondering if this is yet another example of a marriage of convenience the bride wasted no time in changing her social media name to Joan Connolly from Joan Brown. Brown has been married twice in the Cayman Islands and has been allegedly turned down for residency/status previously.

She is a employed as a domestic worker for Corita McBean but CMR understands that she has been working outside the terms of her work permit and picks and sells coconuts at the Farmer's Market on Hulda Avenue.

On social media Joan has her date of birth listed as April 16, 1979. However, CMR has confirmed her true DOB is actually June 16, 1976 making her three years older that she claims to be. Persons close to the situation shared that she met Connolly via Facebook begun visiting him in prison.  It is unclear as a prisoner who he would have had access to social media.

Brown is said to have at least four children including a son “on age with her new husband”. In recent times she told Connolly that she was pregnant for him. However, she allegedly told him that he had a miscarriage shortly before the wedding.

Connolly was sentenced to 9 years in jail after pleading guilty to a June 2017 robbery at the Lookout Gardens Fresh Fruits and Juice in Bodden Town where he used in modified flare gun. Conolly also pleaded guilty to possession of an unlicensed firearm, theft of a cellphone and car keys from another person in the store, and damage to property.

He stole a patron's car and drove away from the scene in the 2017 Ford Explorer before crashing it into a utility  pole near the Lighthouse Restaurant where he was arrested. At the time of the arrest he boldly announced, “The gun inside the car, you can’t kill me in front of these Caymanians. I did the robbery, I ready to go to jail.”

The prison has been contacted for comment on the matter.

Parents sue son and daughter-in-law demanding a grandchild
Passenger lands plane after pilot has medical emergency
German man who has four kids with his sister wants incest to be legal
Bride and caterer arrested after lacing food at wedding with marijuana
Share your vote!

No, thanks.
How do you feel after reading this?
Tags: Gerado George ConnollyJoan Delores Brownprison wedding

(CMR) A retired Indian couple, who love children, are suing their son and daughter-in-law, demanding that they produce a grandchild...

(CMR) A passenger who had no previous flying experience was forced to land a single-engine Cessna 208 at Palm Beach...

(CMR) A German man who had fathered four children with his sister is calling for an end to the laws...

Bride and caterer arrested after lacing food at wedding with marijuana

(CMR) A bride and the caterer at her wedding are facing charges for allegedly lacing the food at the wedding...

(CMR) Legendary boxer Mike Tyson was reportedly involved in a scuffle with a  passenger on a JetBlue flight Wednesday night,...

US man on death row chooses to die by firing squad

(CMR) A South Carolina prisoner scheduled to be the first man executed in the state in more than a decade...