JACKASS OF THE DAY: Couple breaches quarantine numerous times and only fined $1,000

(CMR) The Jackass of the Day is being held by more than one person this time. The couple who breached quarantine and deceptively went about their business as if though nothing had occurred and the government officials who are trying to cover up the fact that their fancy tracking systems have actually failed – leaving the general popular way more vulnerable than anyone is willing to admit to another COVID-19 outbreak.

The courts have also failed us and did not send a clear message that such breaches will not be tolerated and impose the highest possible fine of $10,000 or imprisonment. As usual, there appears to be a different set of rules for the ultra-rich in this country.

All of this not the heels of governing confirming four more positive cases today.

Dr. Pascal Terjanian (52), a dentist from Montreal, Quebec, Canada and his Lebanese wife, Cristina Gurunian-Terjanian (34), appeared in court today via Zoom to answer to charges that they breached quarantine last week Thursday.

The couple arrived on the island on November 13 via Miami and are alleged to have breached quarantine “no less than 15 times.” They own a condo unit at Regal Beach in the Cayman Islands. They were approved to stay until December 1 – which would have been day 14 of the quarantine. Since the court hearing, they decided to leave early.

It is difficult to understand why the government would have allowed someone to come into the Cayman Islands under this phased-in regime who intended to only stay for 14 days. 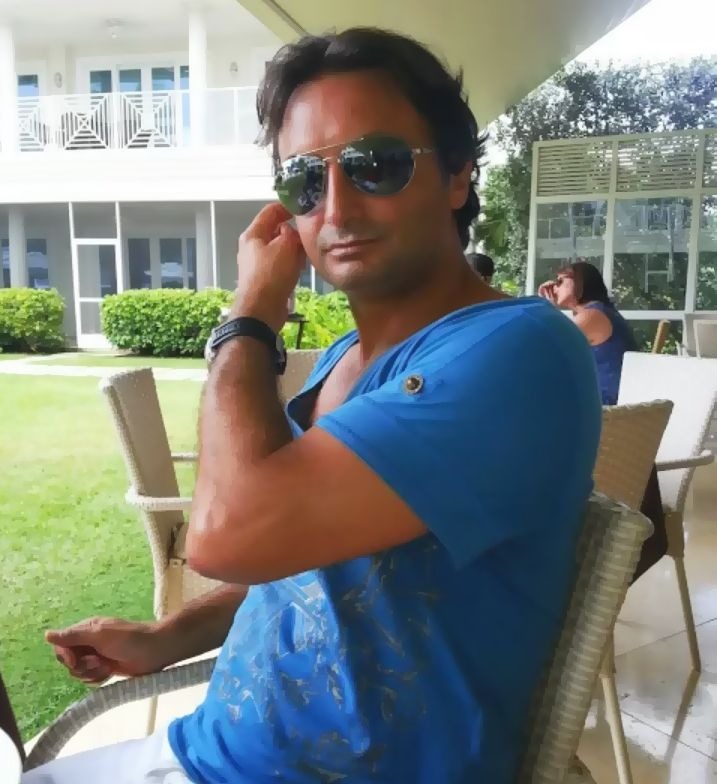 Despite legislators recently voting to increase the fines for violators, this couple was fined CI$1,000 each by Magistrate Foldats plus $200 for court fees.

Originally, the French Canadian couple pleaded not guilty but their lawyer informed them that there was more than sufficient CCTV footage for them to be convicted. They then changed their please to guilty.

Whilst the couple may be getting the accolade of Jackass of the Day – critics of the government have shared they have not begun contact tracing since the breach was detected and they are worried about how well the phased program is really working.

The government reported Sunday that someone had breached quarantined and been warned for prosecution. CMR has now obtained additional details for the breach after today's court hearing which was conducted via Zoom from their room at Regal Beach Club on West Bay Road.

Authorities attended the location on Thursday after reports were made about them going to the supermarket, liquor store, swimming in the ocean and taking sunset strolls with each other.

Apparently, the couple tampered with the geo-tracking iMSafe device and it has to be replaced. The bracelets were not placed securely on their wrists but instead were close to their elbows. They would leave it in their rooms along with the government-issued phones and go about their affair.

That is a brief sampling of the known breaches which came to the attention of the property managers by Thursday. The couple made very obvious steps to conceal who they were such as wearing hats and watching the security guard's movements before leaving the property.

They were subsequently tested on Friday for COVID-19 and moved to a government-operated facility. However, after constant demands and complaining from the couple they were moved back to Regal Beach on Sunday night after the announcement of their breach was made public by GIS. They were refusing to pay any money to the government at the Holiday Inn facility and in less than 48-hours government gave in to their demands.

The pair is now under 24-hours surveillance provided by a local security company and are said to be leaving Cayman Tuesday to head back to Miami.

Critics have claimed that despite claiming that contract tracing was being done this is not the case and the security guard at the facility was exposed to them at least on two separate occasions.

Dr. Pascal Terjanian is no stranger to ignoring the law after his license was suspended for 30 months back in 2013 for failing to co-operate with investigators.  He had also been struck off provisionally in 2010 for having sex with a patient which was reversed as being excessive and again in 2014. 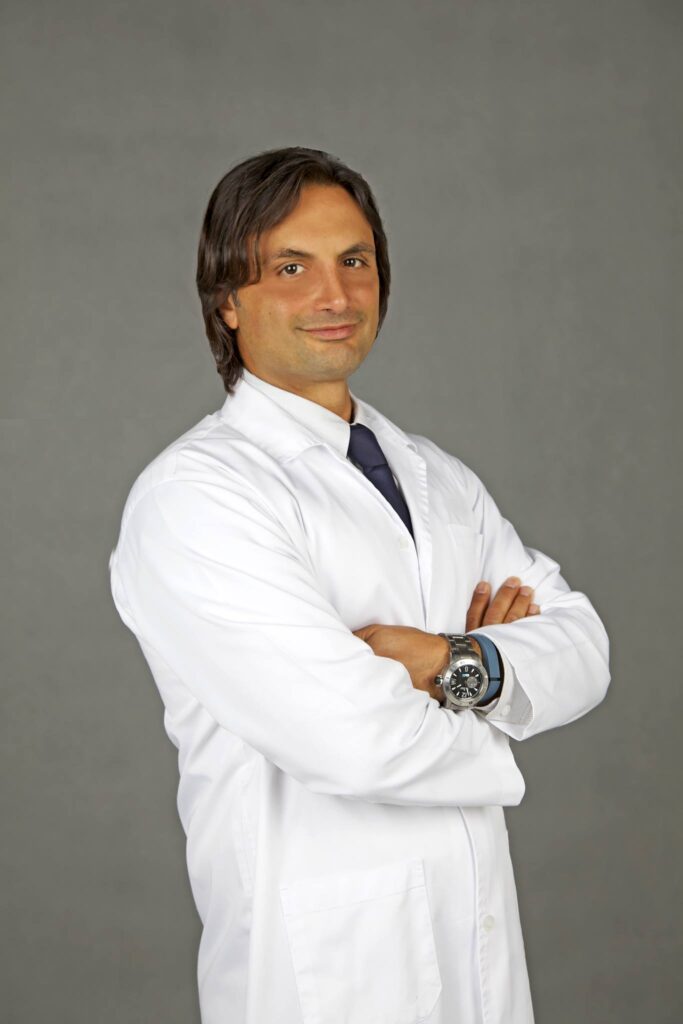 The allegations included numerous infractions at the three clinics that he operated out of. In a Montreal Gazette article, he was described by a disciplinary board, the Quebec Order of Dentists, as being a “menace to public health”.

He had some 22 cases “languishing in a legal quagmire since 2006” according to the publication. He was accused of billing fraud, faking patient signatures to charge them, patient intimidation, doing substandard work “plus performing unnecessary, wrong or improper treatments” and even having sex with the mother of a patient. With over 35 professional complaints again him, which he fought every step of the way a 2018 French article said he continued to practice and examined the failures in the Canadian system.

He has claimed the authorities are harassing him.

The total number of people in isolation, either at a government facility or in their homes as required by the Medical Officer of Health, is 877.

TUNE INTO THE COLD HARD TRUTH at 7:30 a.m. to discuss this case.

California may have its own strain of COVID-19