(CMR) The Jamaica police are now investigating a religious cult after they uncover the bodies of two persons at a St James Church on Sunday. The two are believed to have been sacrificed as part of a religious cult.

Nationwide News reported that a third man who attacked the security forces with a knife was shot dead. Nationwide stated that a woman who's said to be a Jamaica Constabulary Force is also aligned to the religious cult.

Reports are that the police and JDF personnel received information that the religious cult was in the process of sacrificing some of its members.

Several pictures being circulated on social media are believed to have been taken at the church, some prior to Sunday. 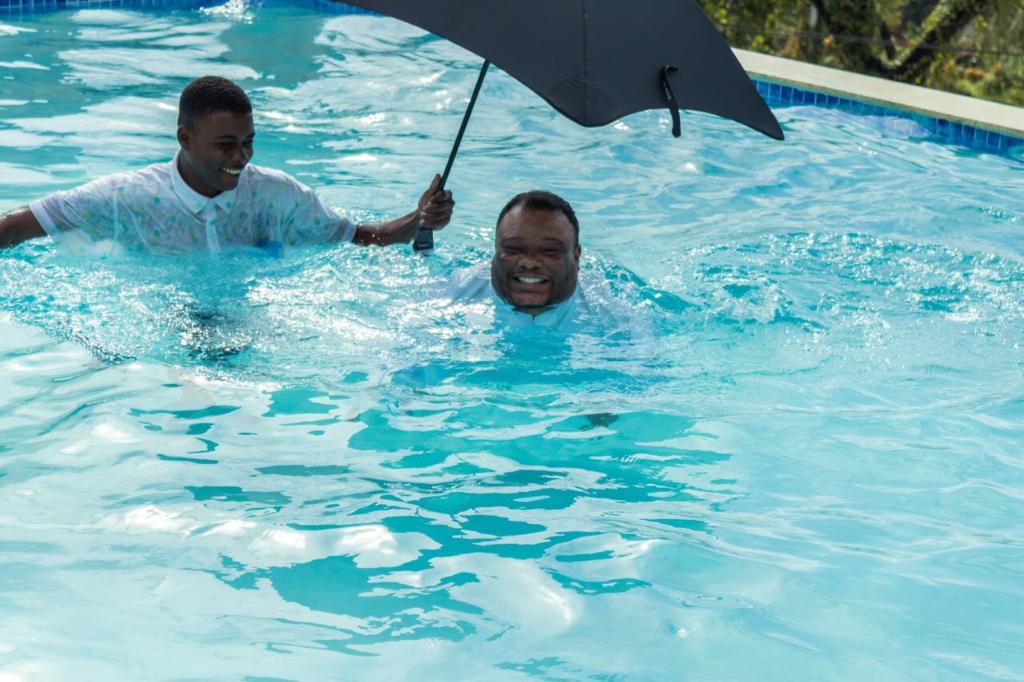 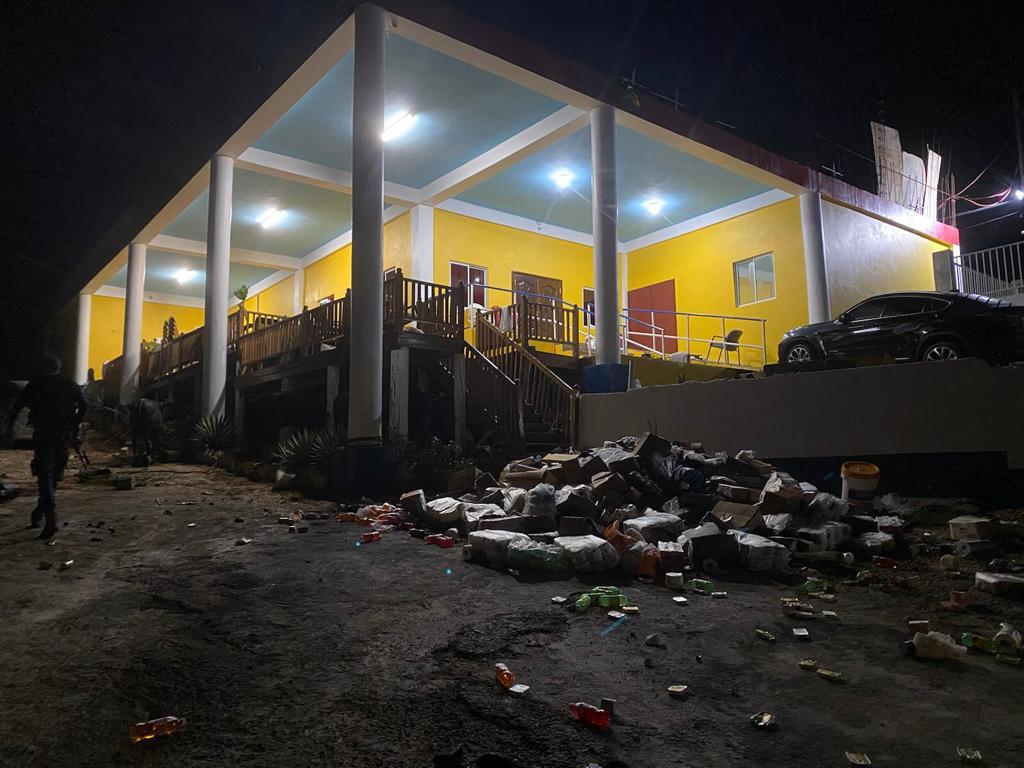 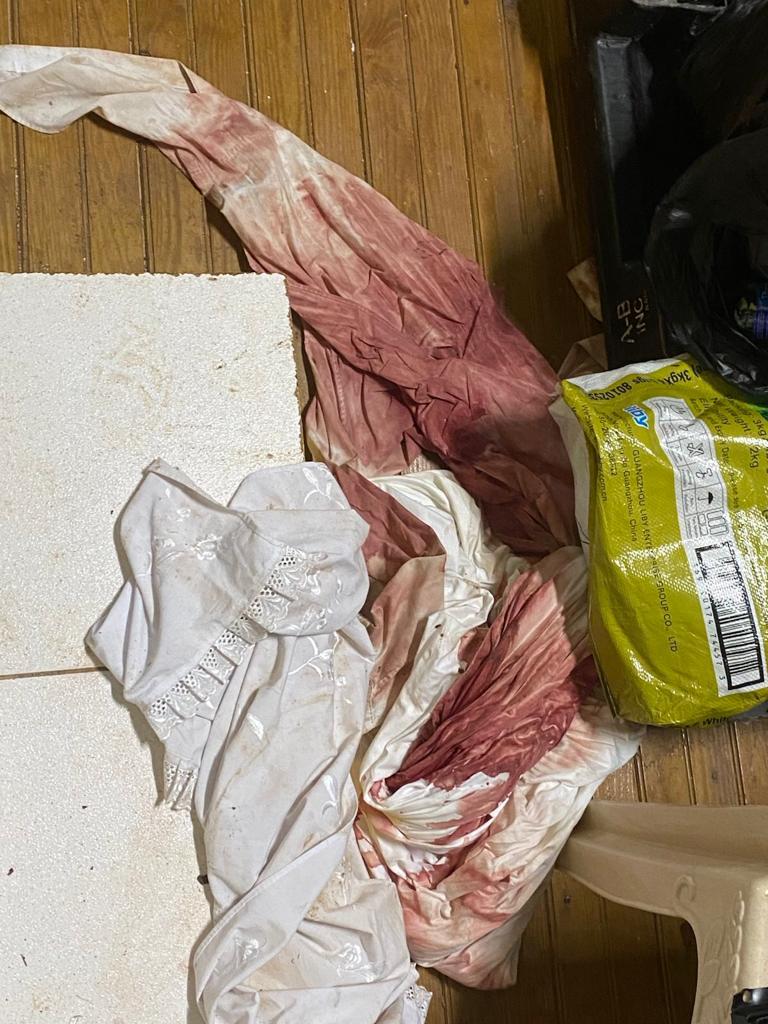 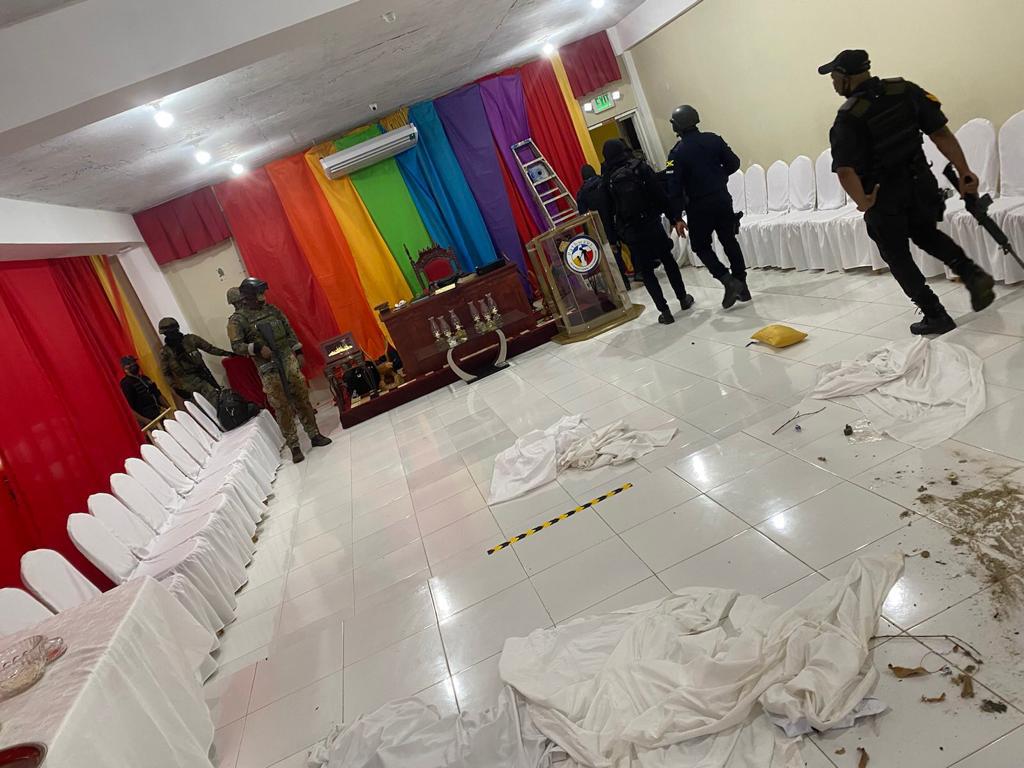 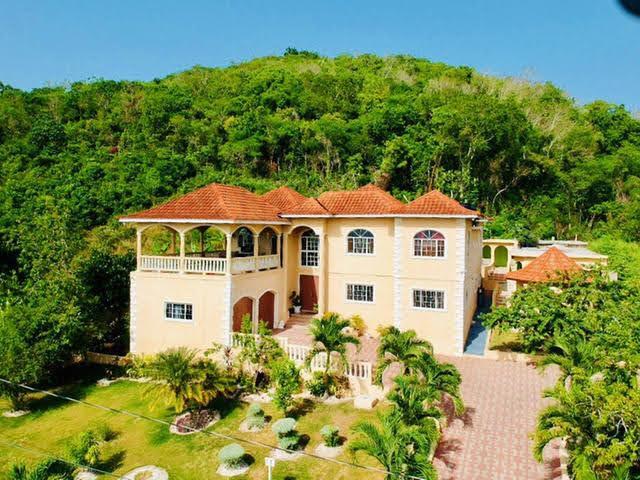 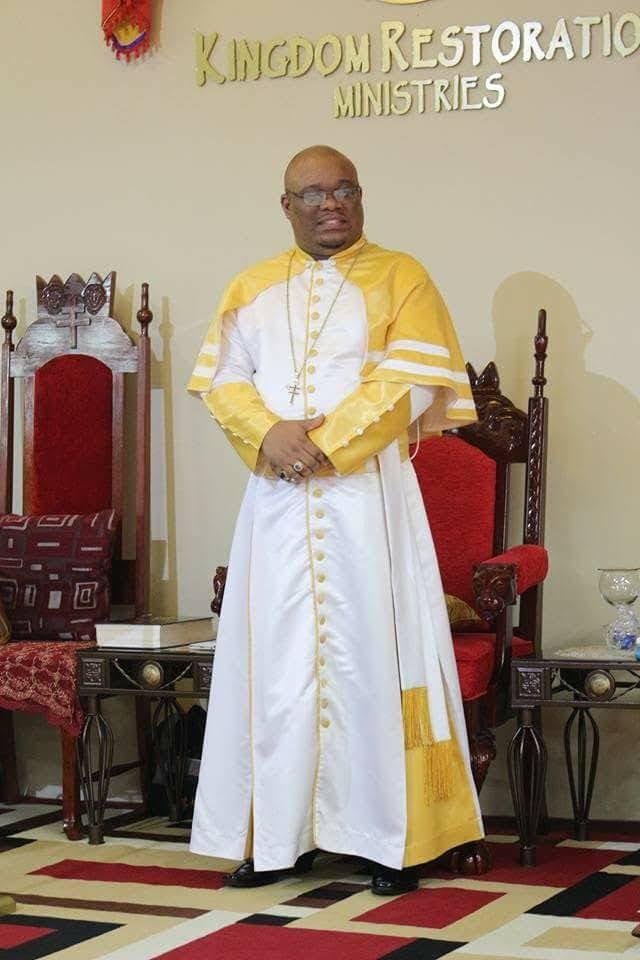 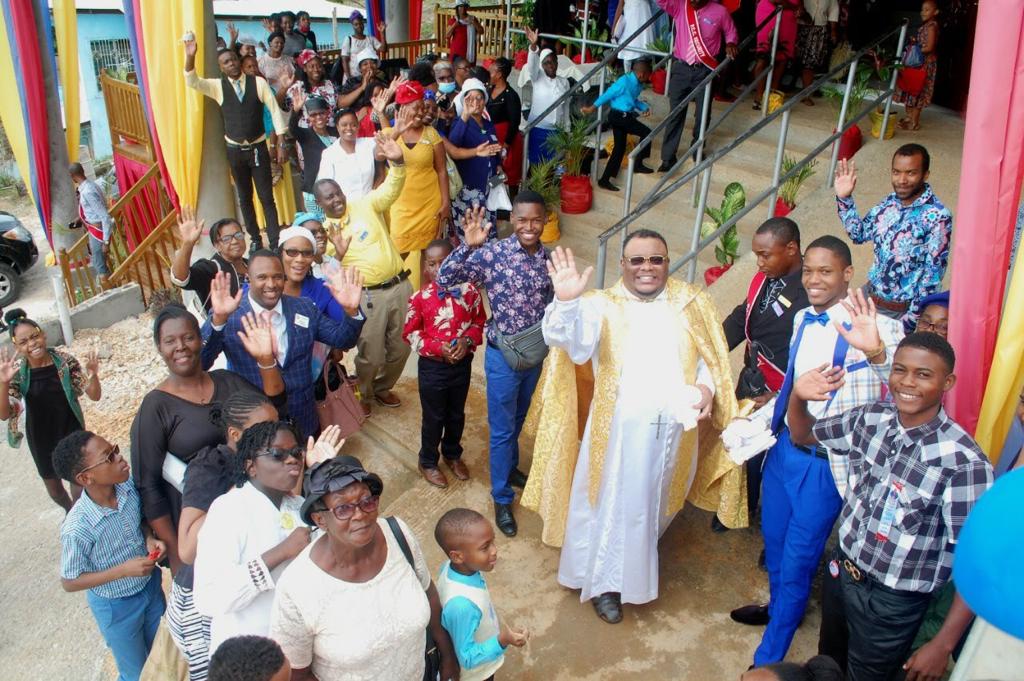 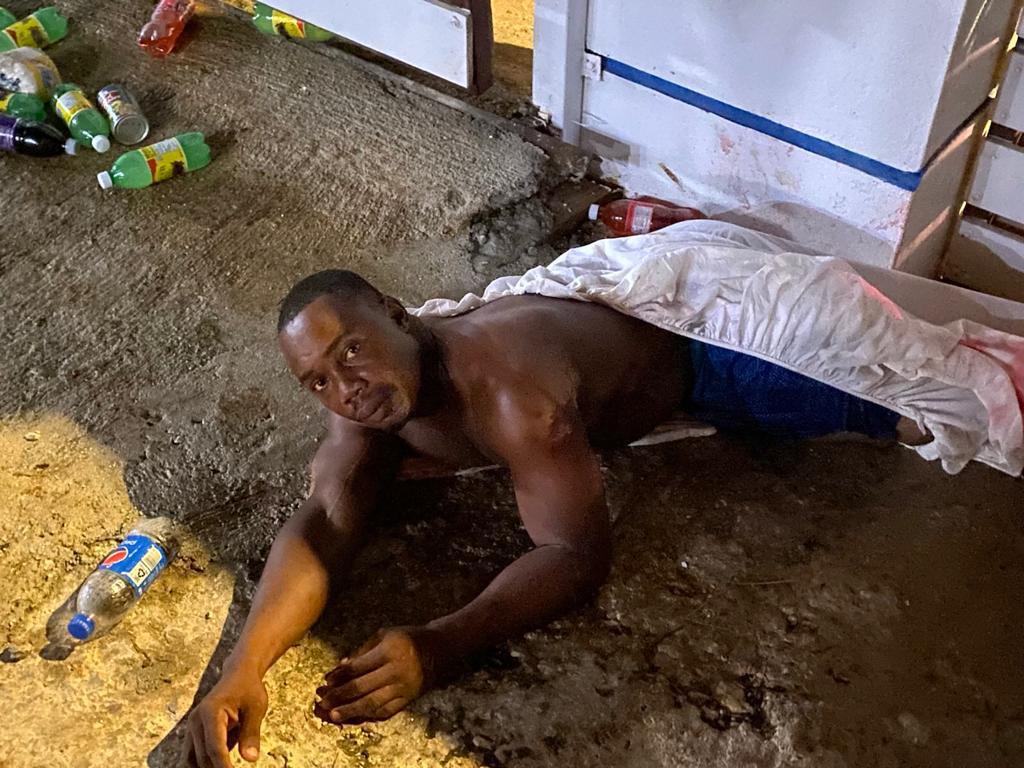 Nationwide News reported that members of the JCF and JDF reportedly infiltrated the premises where the church is located and were met with gunshots. Members of the religious cult allegedly fired the shots.

After the gunfight, a search was conducted, and it was observed that a woman, Taneka Gordon, who was said to be sacrificed, was seen lying face down, dressed in white with her throat slashed.

The man was reportedly heard saying that he was shot and stabbed by the pastor and a female who is currently a serving member of the JCF but aligned to the church.

Members of the security forces were reportedly told by the man that he was about to be sacrificed by the religious cult. The condition of the injured man is not immediately clear. Another man was also reportedly observed lifeless. The man is believed to have been stabbed and shot by members of the church.

The man who allegedly attacked the security forces and was killed has been identified as Kevaun Plummer.

A pastor, who is said to be among the leading religious cult members, was handcuffed and detained.

Several members of the church remain in custody on Monday morning. They are to be interrogated by police investigators.

No, thanks.
How do you feel after reading this?
Tags: JamaicaReligious cult

(CMR) A 17-year-old boy accused of rape, buggery, and killing a nine-year-old girl when he was only 13 years old...

(CMR) The prosecution in Jamaica's Home Circuit Court is to seek the death penalty for a man charged in the...

(CMR) A Jamaican fisherman is now in hospital recuperating after losing his right arm in a shark attack over the...

(CMR) A plane carrying 126 people burst into flames after a gear collapsed from its nose during landing  on Tuesday...

(CMR) A police detective whose child died after he went to work forgetting she was in his car is to...

(CMR) Jamaica can now conduct testing for the Monkeypox virus following a regional training in laboratory detection and diagnosis of...