(CMR) A young Honduran maintenance worker in the Prospect area of George Town has died this afternoon after collapsing from an apparent heart attack.

Initial reports are that he was found face down by some apartments on Prospect Drive where he had been painting around midday. The units are newly built and work was being done on the outside today. Multiple ambulances and police attended the scene. This is the second sudden death in Prospect in less than one week. 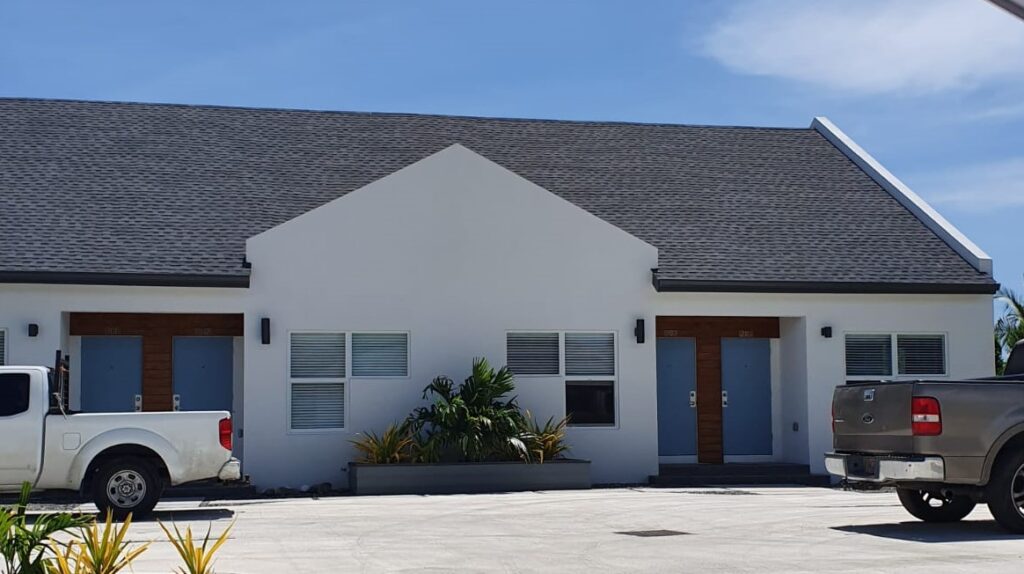 This is a developing story and updates will be provided once available.

By this afternoon condolences were being extended to the family of Angel Bustillo (38). He is married to a Caymanian CBC officer.