(CMR) Mitchell Bodden-Mendoza (36) passed away suddenly this morning in Guanaja, Honduras. CMR sources indicate he likely passed away from an apparent heart attack.

Bodden-Mendoza was born in Cayman but had very close ties and family in Honduras. He previously worked for Cayman Airways customer service/reservations agent and left in 2008.

Sources indicate then moved onto working for Travel With Us Ltd. before moving to Honduras. He was said to be operating his own travel agency service from the Bay Islands. He left Cayman about three years ago. It is reported that his cousin and grandmother, who both lived with him, found him unresponsive this morning in bed.

Condolences were shared over social media throughout the day after the shocking news of his passing circulated in the local community. 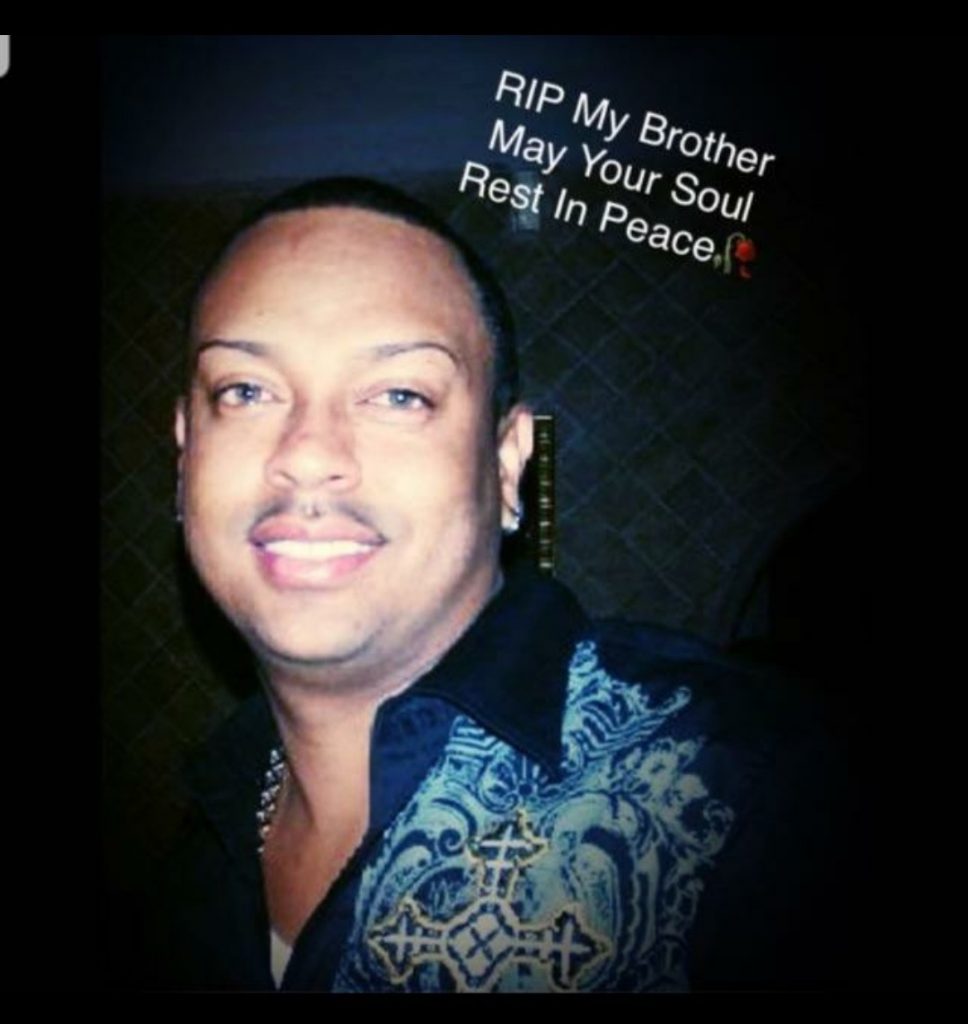 His father is former police officer Tenson Bodden from Bodden Town and his mother is Charmaine Powery of Honduras and resident of West Bay.

Bodden-Mendoza is also survived by an adopted son, Noa Hurlston Bodden (6) who resides in Cayman with Bodden-Mendoza's mother. Bodden-Mendoza adopted the child as a newborn infant. His love and consideration of others is being fondly remembered by all who knew him.

His friends shared with CMR:

“He was the sweetest person anyone could know and would give away his heart if he could. So sad that he died there and we can't even pay our last respects to him.”

Jamaicans petition their government to allow residents back home