(CMR) Professional footballer, Leon Bailey, can now add dad to his list of titles which include winger for Bayer Leverkusen and the Jamaica national team.

The 22-year-old, who hails from the Cassava Piece community, welcomed his first child with his long time girlfriend, Stephanie Hope.

Bailey's absence from two recent games sent the rumour mill into overdrive with many speculating that the forward had been injured, however, the club responded dismissing the claims.

Bailey joined Bayer Leverkusen in January 2017 for a fee of €20 million, after interest from Manchester United and Chelsea. 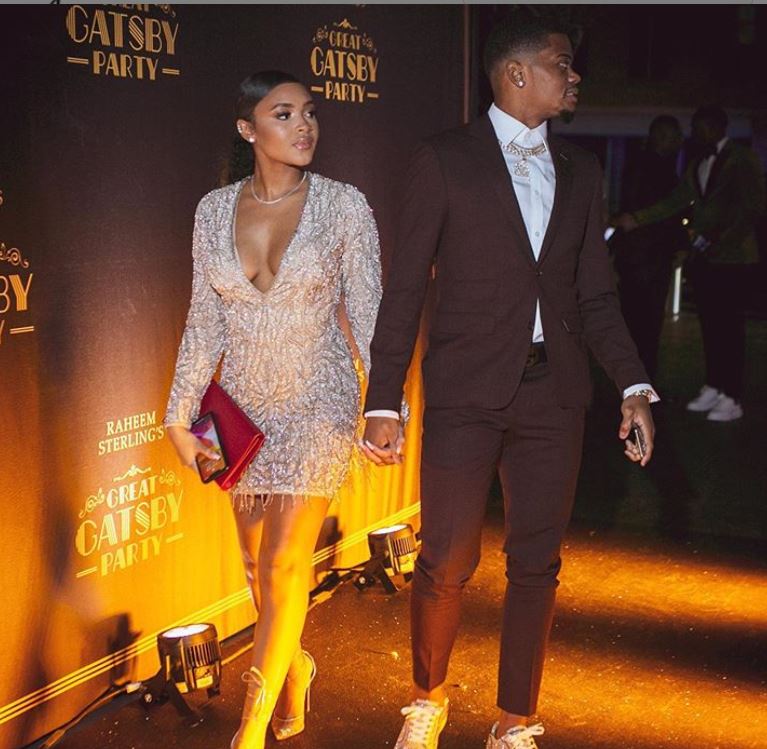