(CMR) Emily Decou has announced her candidacy for the constituency of George Town East against the Progressives appointed leader and Minister of Finance, Roy McTaggart.

Decou made her announcement via her social media page Sunday morning as an independent candidate sharing that “it is with great pride and hope for our beautiful country” that she stands for public office. 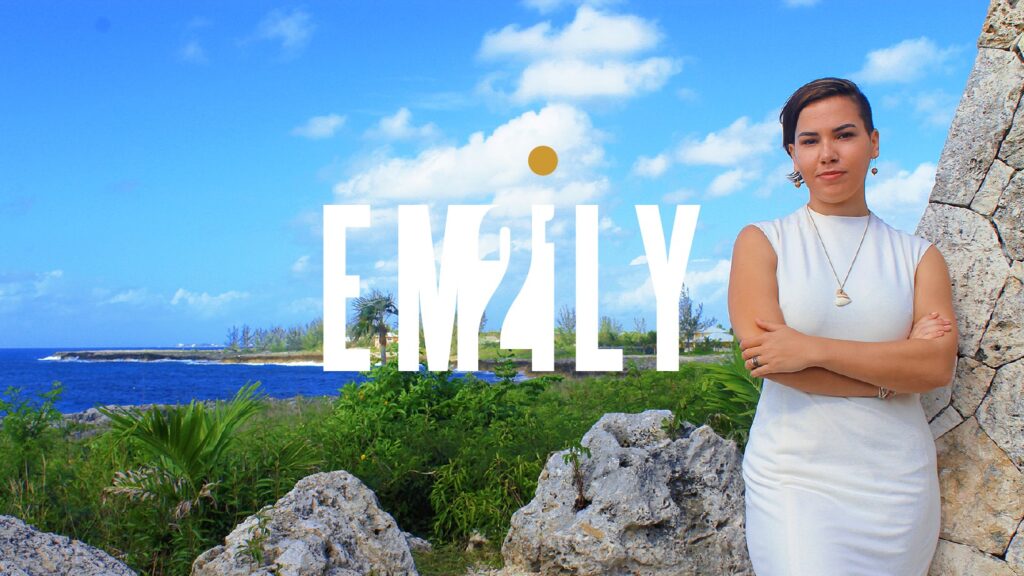 She shares her disappointment in successive governments that have failed the country and points to this last Unity Government as a particularly atrocious example noting:

“The 2017-2021 administration, with great frustration, due to the lack of integrity, ethics, and their clear inability to move this country forward. This previous administration displayed that they very competently know how to serve their own self-interests undemocratically, however, they very evidently are unable to manage and lead this country competently, a sentiment echoed by many other concerned citizens, the people who elected them in the first place. Caymanians are tired of feeling unheard in our plights for progressive and positive, tangible change, which is long overdue in these Islands.”

She continues that given the current state of the world the country needs leadership that will put the planet and people first and that “it's time for change”.

Her announcement also addresses this government's recent silence on “a government leader violently assaulting a member of our community.” She shares her strong position on right vs. wrong with no room for gray areas:

“Like the majority of people, I was raised to know the difference between right and wrong, that there are consequences to actions, to help those less fortunate than I, and to do unto others as I would have done unto me.”

Decou is a corporate administrator at a global financial services company and has experience in trust administration. Her mother is Esther Rivers from West Bay and her father is Guy Decou.

7 Surprising reasons you are not losing weight