Man crashes into house after friends warn him not to drive

by Renae Stampp
in Police
0

(CMR) A Honduran national who reportedly did not listen to friends who warned him not to drive home from a party early Sunday morning escaped serious injuries following a single-vehicle collision.

Police reports are that shortly before 4 am,  officers responded to a report of a single-vehicle collision on West End East Road in Cayman Brac. A white Hyundai Santa Fe had been traveling eastbound when it left the roadway, collided with a vehicle parked nearby, and then crashed into a house, causing damage to both.

Nester is employed with Tibbetts Enterprises and married to a Caymanian. CMR sources indicate that he was out at a party at Scott's Dock and was told by his friends that he was in no condition to drive. Despite those ominous warnings, he decided to still drive and ended up colliding with the house; which is not far from where he lives as well. 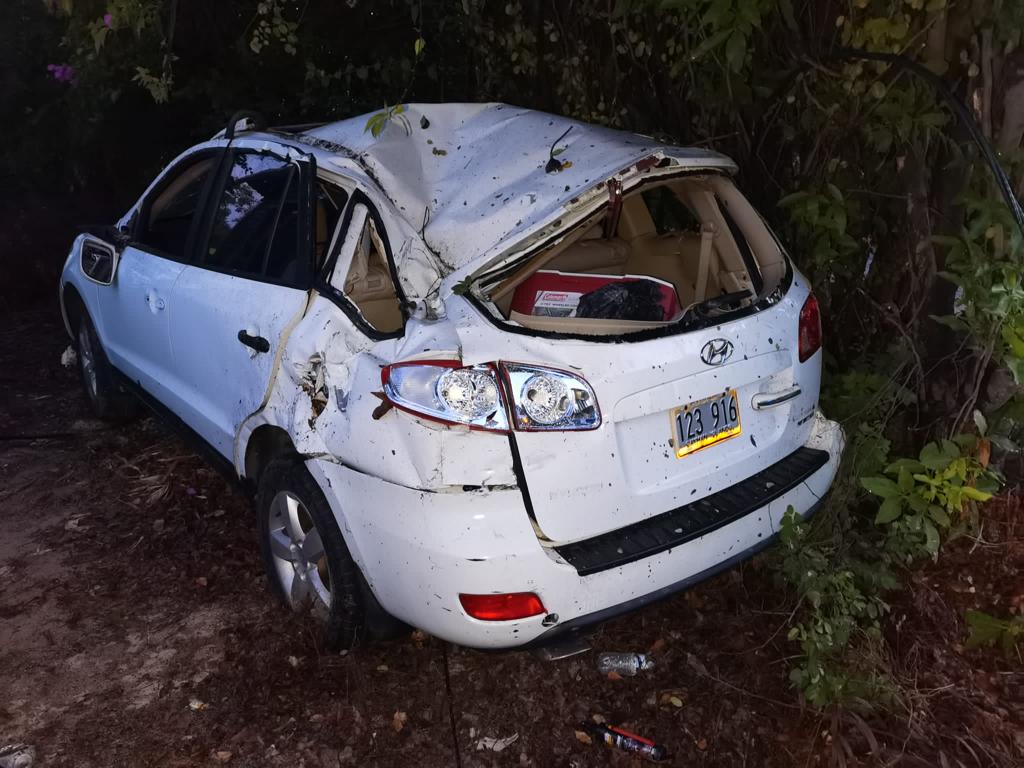 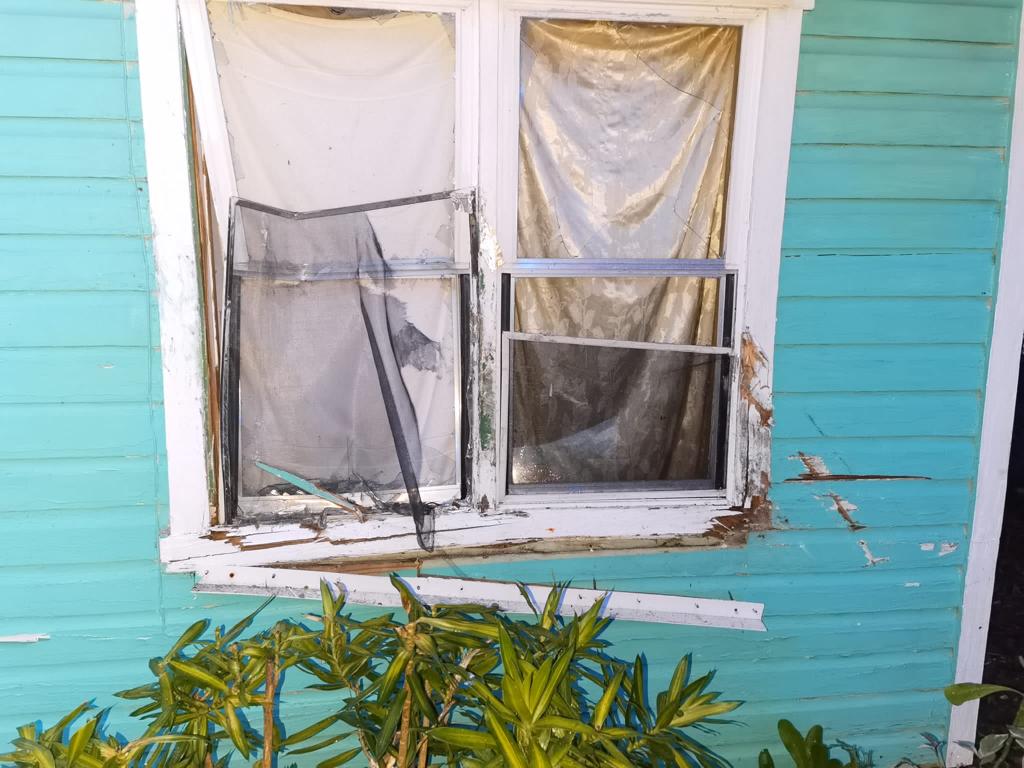 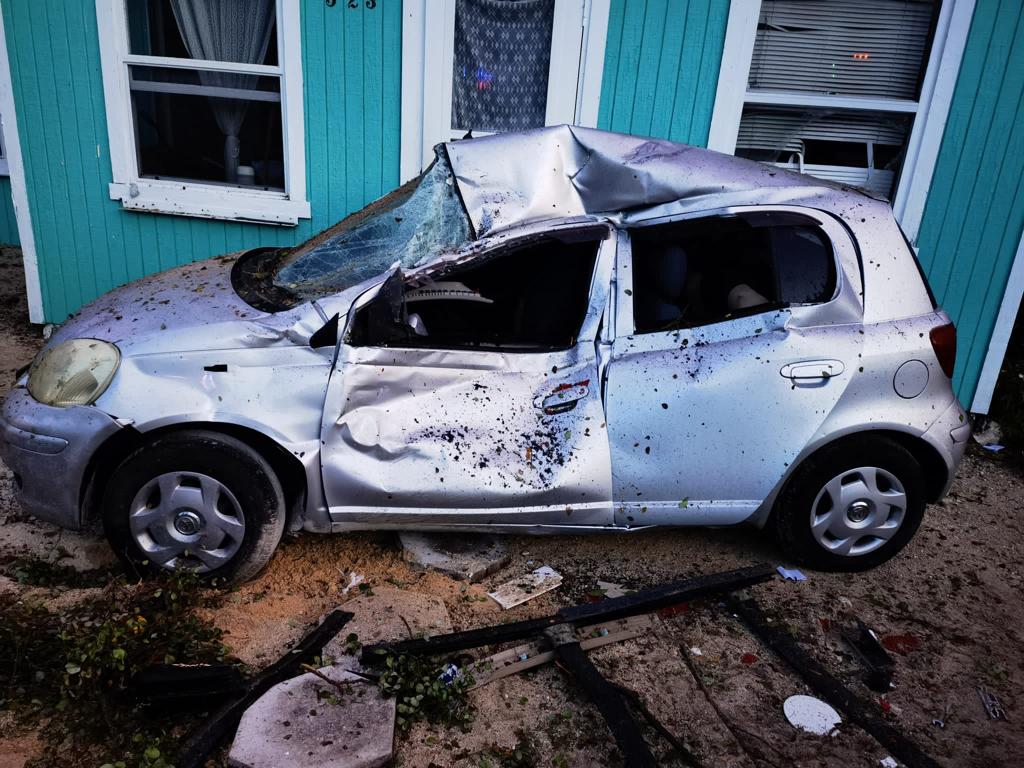 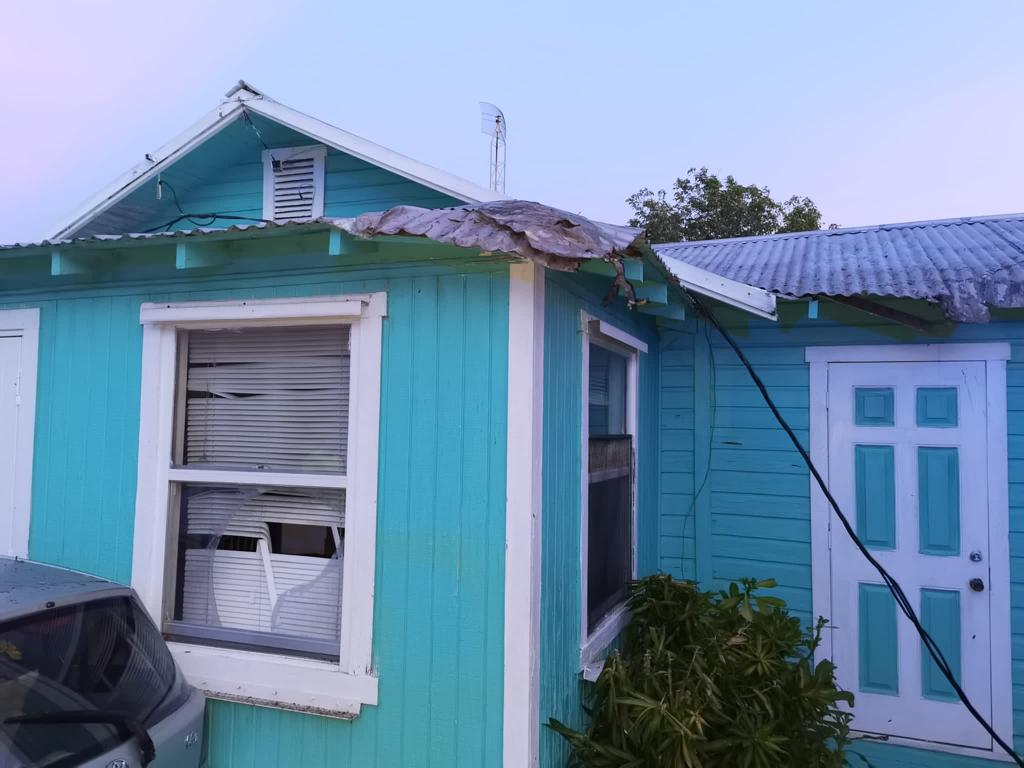 Emergency Services attended the location, and the driver of the vehicle was transported to the Faith Hospital for treatment for what appeared to be non-life-threatening injuries. He was subsequently discharged. No one else was injured in the incident.

The matter is currently under investigation.

(CMR) The police say they are carrying out a full investigation into the tragic death of the two-year-old child who...

(CMR) Three persons, including two women, were arrested on Friday after police found a gun at a residence in the...

(CMR) An RCIPS police constable was killed over the weekend while vacationing in Honduras with his family. The officer has...

(CMR) Four persons were arrested after a significant amount of vegetable matter believed to be ganja was seized at a...

(CMR) A 22-year-old woman was arrested after several containers of ganja were found in the car she was driving during...