(CMR) A local DJ has been accused of the horrific rape of a 17-year-old young girl some months ago. The accusation culminated with a public fight when her family confronted him at Royal Palms during their Halloween Cemetary Beach Party on October 31st.

The popular Jamaican DJ is being accused of a serious assault on the young lady that occurred in early September. The matter is still being investigated by the police. However, multiple eyewitnesses have come forward about the Royal Palms incident which they describe as shocking. One source shared:

“These people were not holding anything back and asked him plainly why he raped their sister. It was quite shocking to see that he had no response to it.” 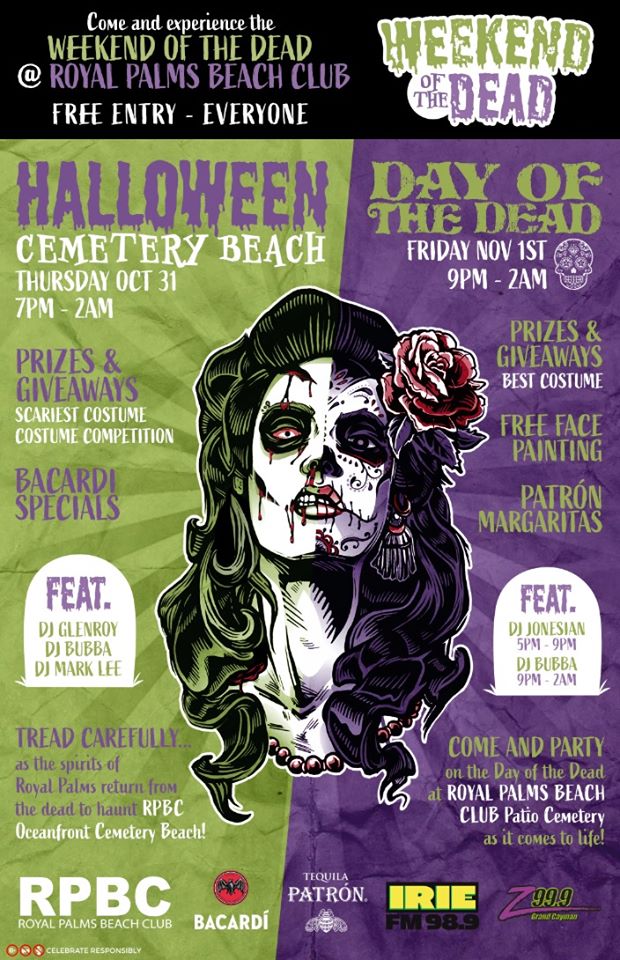 The DJ in question was performing there that night but the avoidance of any doubt the alleged assault did not occur at Royal Palms.

Sources have shared that her family saw him performing and after he noticed them words were exchanged. During the exchange, he was called a rapist in public viewing with lots of persons having witnessed the altercation. He eventually reacted by punching one of the young lady's brother's in the face.

The police were called to the scene after security separated the parties. It is further shared that later that evening he went to the home of the young lady's family members and entered their house. Sources indicate that he threatened the family as another altercation ensued. He was subsequently arrested for criminal trespassing and being in control of a vehicle whilst intoxicated.

This is a developing story that CMR will be keeping a very close eye on and reporting further details as they become available. This is not the first time that CMR has had complaints about DJs on the island using their position to take advantage of young girls. In fact, we know of allegations that DJs often drug girls and rape them while they are unable to consent. One such DJ was called about publically last year for similar behavior. However, the predatory behavior continues.

Please join The Cold Hard Truth this week as we explore this festering sore in our community and how young girls can protect themselves.

No, thanks.
How do you feel after reading this?
Tags: Royal PalmsTeen rape