‘You took us to the top of the world. You made us immensely happy. You were the greatest of all,' the Argentine leader tweeted. ‘Thanks for having existed, Diego. We will miss you for a lifetime.'

(CMR)Â Argentinian football legend Diego Armando Maradona has died today at his home in Buenas Aires of a reported heart attack. The devastating news comes just two weeks after he was released from the hospital for a blood clot in his brain.

It was reported that nine ambulances attended the residence in a gated community to assist but he died less than a month after his birthday.

The 60-year-old rose to fame after he helped Argentina win the World Cup in 1986 against England in a memorable upset match. To this day it remains “one of the greatest goals of all time” and is often referred to as the ‘Hand of God' goal.

Argentina's victory over West Germany in 1986 by a score of 3-2 made Maradona a national hero. He played for the Italians and won the Serie A title in 1987 and 1990. He managed the Argentinian nation team at the South Africa World Cup in 2010. In more recent years he was a manager of Gimnasia y Esgrima in La Plata, Argentina. 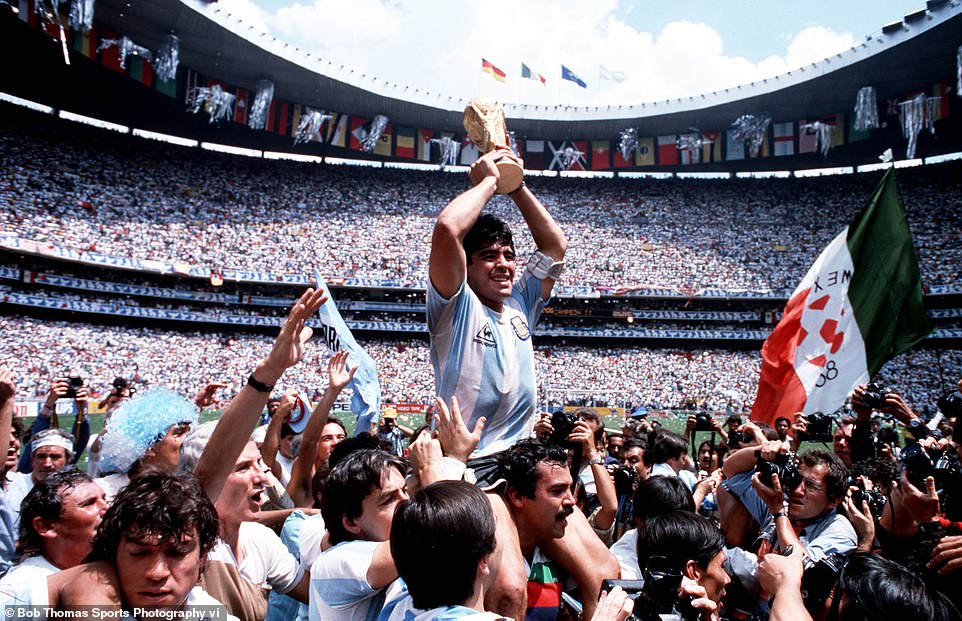 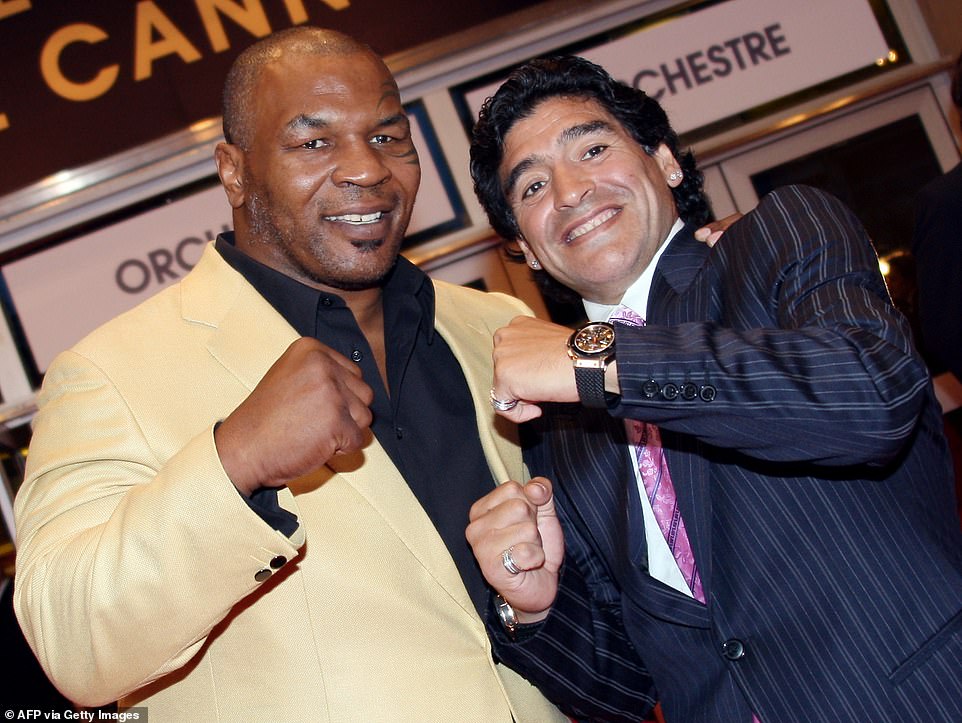 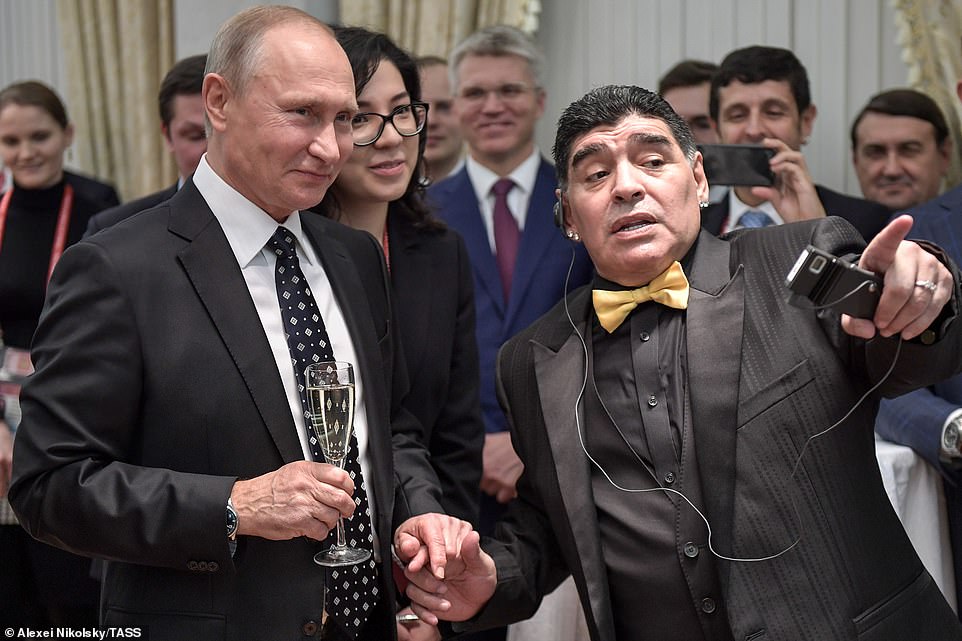 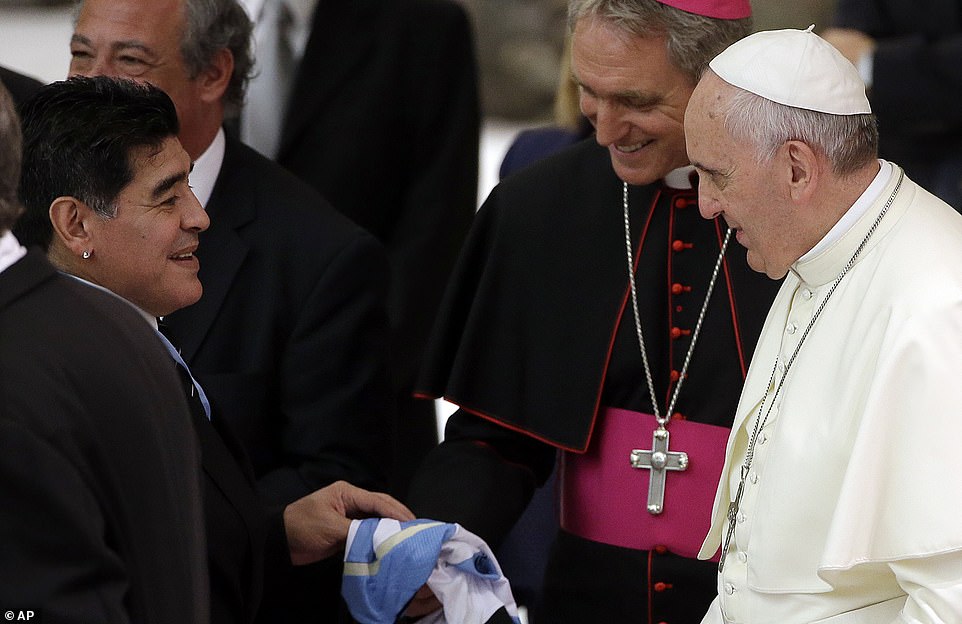 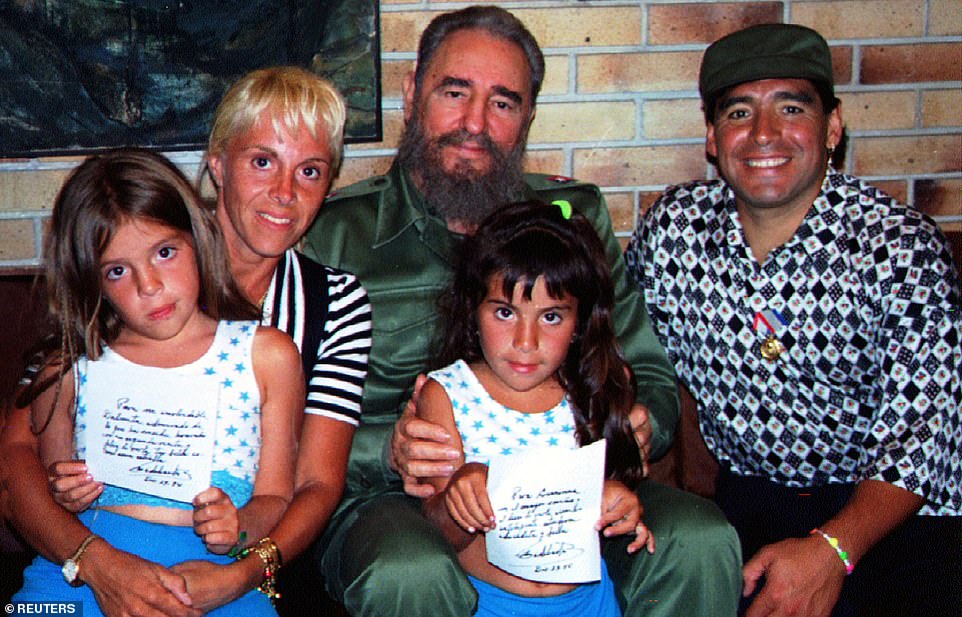 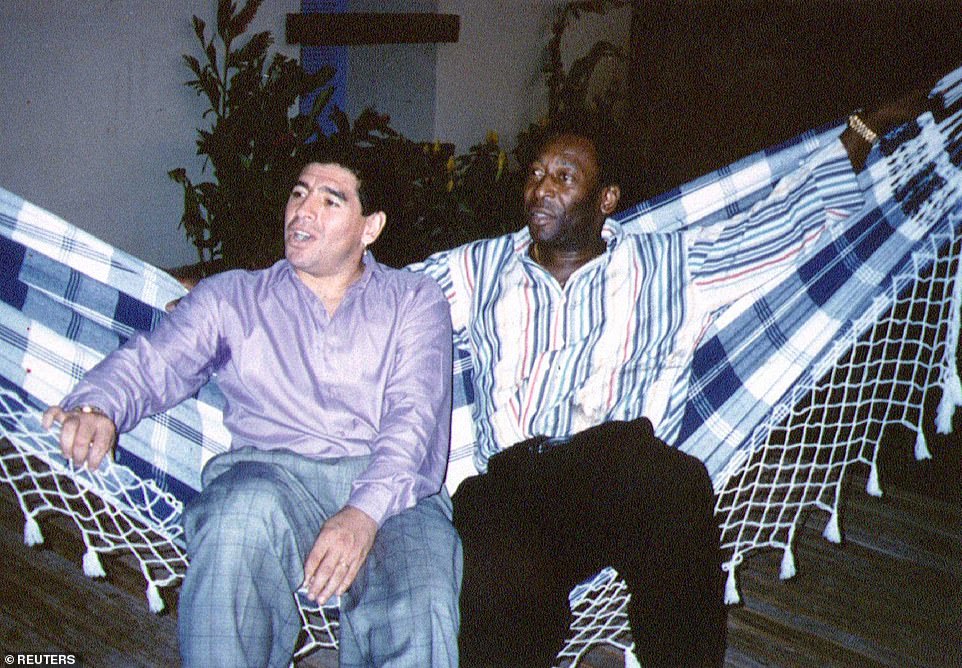 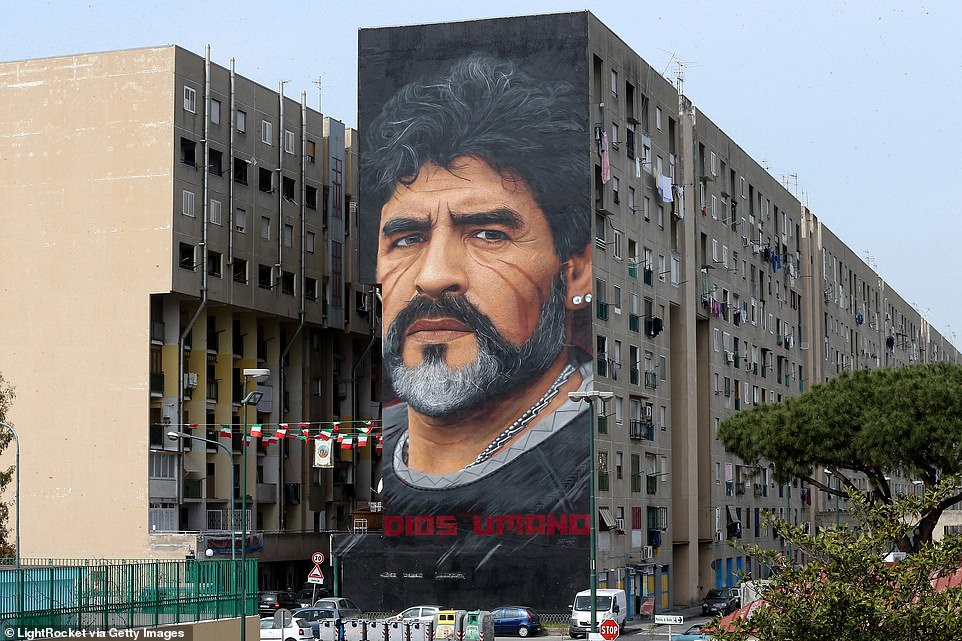 Maradona is considered one of the greatest football plays of all time after coming from the slum of Buenas Aires to lead Argentina's national team. He also fought many personal demons fighting drugs and alcohol addiction.

He was actually thrown out of the World Cup in 1994 after failing a drug test and retired in 1997. His health issues started in 1999 when he was taken to the hospital for heart problems and again in 2004 he was created for severe respiratory and heart problems related to his drug use.