“This is a very serious offense of possession of child pornography and the court is particularly concerned with the age of the children portrayed in those images.”

(CMR) Videographer Freddie Manuel Christian-Diaz (33) was found guilty on two counts of accessing child and possessing child pornography by a Grand Court jury on Thursday afternoon after they deliberated for less than two hours. The weeklong trial culminated in this finale much to the dismay of the accused and his wife.

In court supporting Diaz was his wife, who also testified on his behalf and his mother. 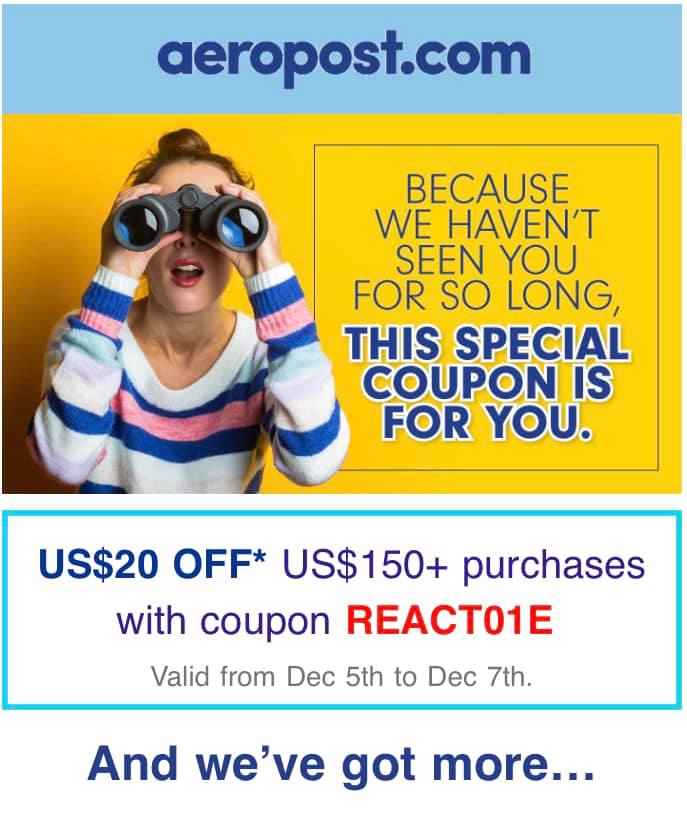 The prosecution said no one else would have sat on a computer for upwards of seven hours in one sitting looking at child pornography and downloading numerous images and videos over 7 months but the defendant.

Instead, he gave two no comment interviews when the police spoke to him at length about the information that was found on his computer. There was no dispute about the images being there but Diaz sought to say that someone else was responsible for downloading them and not him.

Diaz was an employee at UCCI at the time of his arrest doing videography and marketing. He was also listed down on the 2020 schedule as an instructor for four courses.

His attorney, Keith Myers requested a social inquiry report and hinted at some mental health issues that were raised at trial that could be raised during the sentencing phase. He admitted to taking medication for depression.

The judge considered his ongoing bail conditions and reminded his attorney that he was looking at a possible lengthy jail sentence given his conviction. Justice McDonald-Bishop mentioned that upwards of a ten-year sentence was possible. It was at this time that his wife became emotional and began crying.

The prosecution noted that his current bail conditions indicated that he should not have any access to any children under the age of 16. However, there was a grave concern that his own children were still in the household with him and given their young age.

His attorney argued that they could have supervision at all times in the home. However, the judge rejected this argument and remanded him to custody immediately. She shared that the court had to ensure that any risk posed to any minor was eliminated as of today's date.

(CMR) 32-year-old Jovin Omar Fuentes (Berry) was gunned down on Friday evening shortly before 5:30 pm in a rental car by...