(CMR) Cayman's oldest person celebrated his 106 birthday Thursday evening in grand style at the Cayman Islands Turtle Centre in West Bay. Wellesly Howell is a shoemaker and saxophonist that was born on January 7, 1915 in Chesterfield, St. Mary, Jamaica.

Howell enjoyed the company of family, friends and some dignitaries including Premier Alden McLaughlin and His Excellency Governor Martyn Roper. McLaughlin inquired about his favorite pastime – playing dominoes and it sounded like Howell was prepared to give him a six love later in the evening. He enjoys playing on Saturdays with his friends whenever he can.

Speaking to CMR, he shared that his faith and love of God have kept him in good stead all this time and he believes that's ultimately the secret to a long life. The party appeared festive with beautifully done decorations and refreshments for all in attendance. 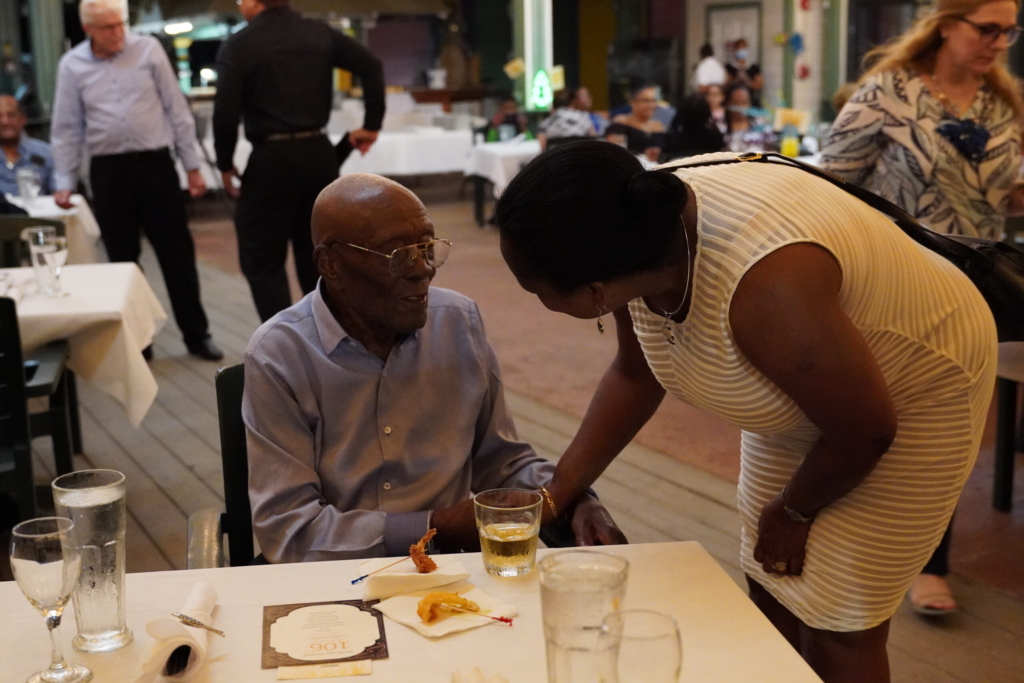 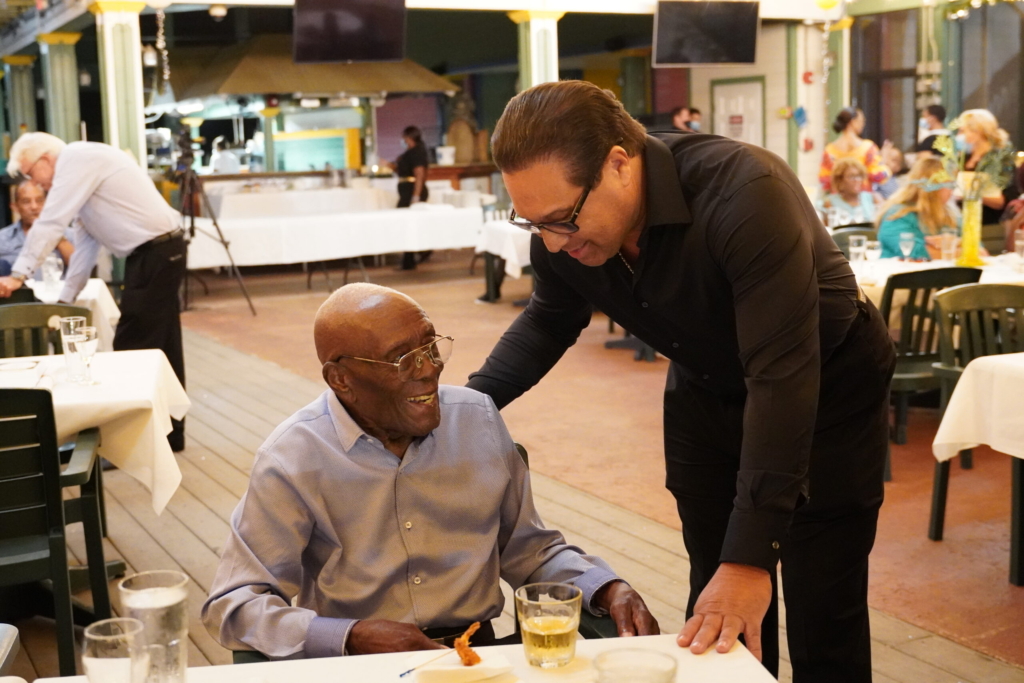 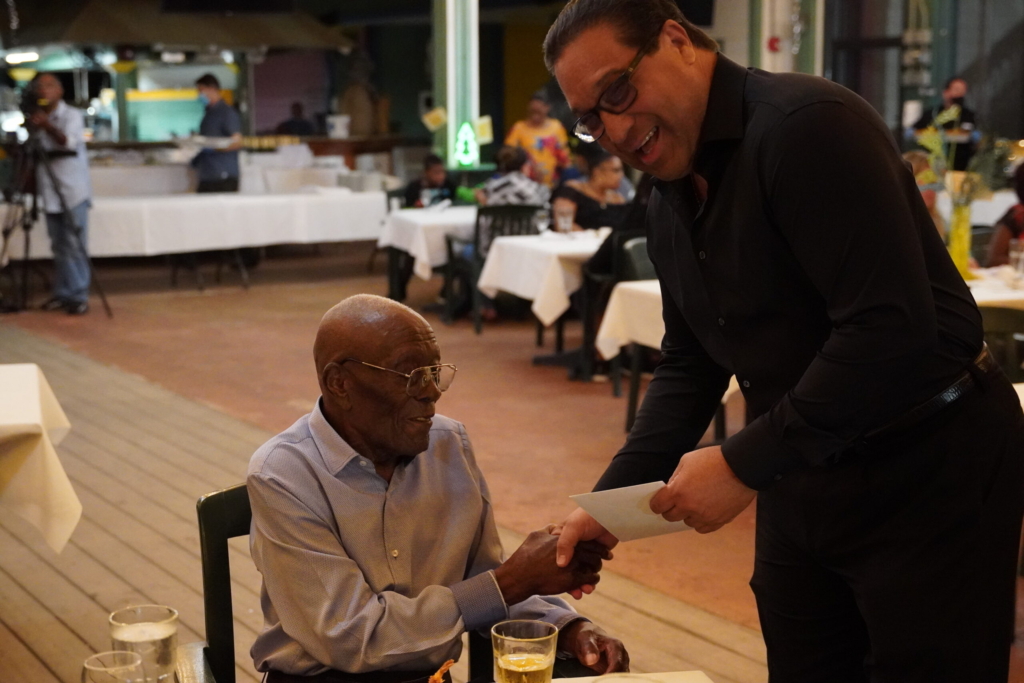 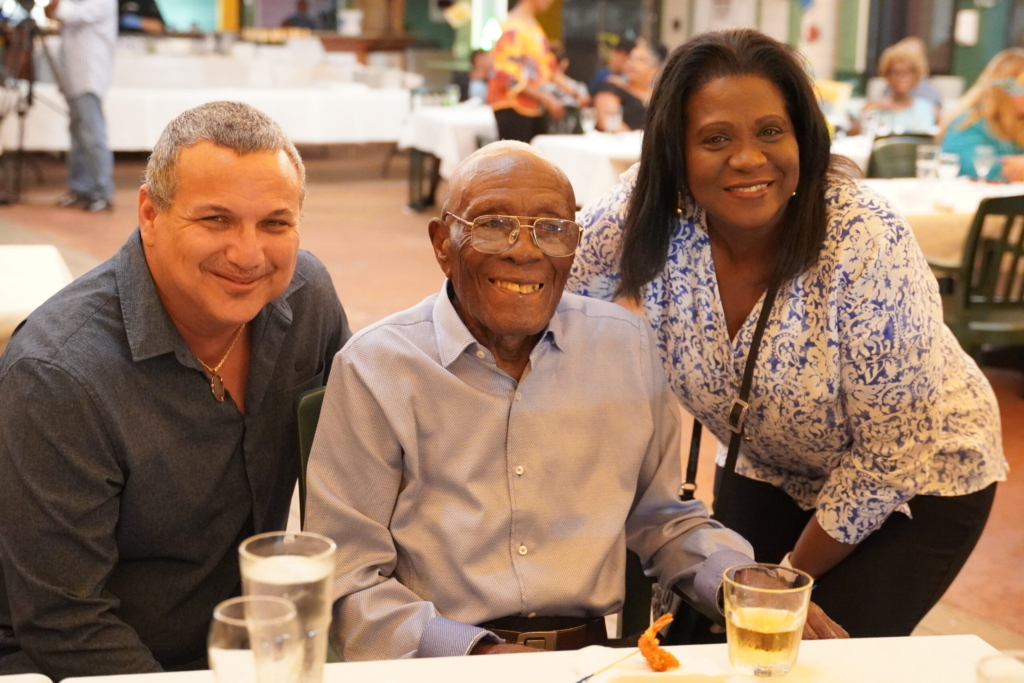 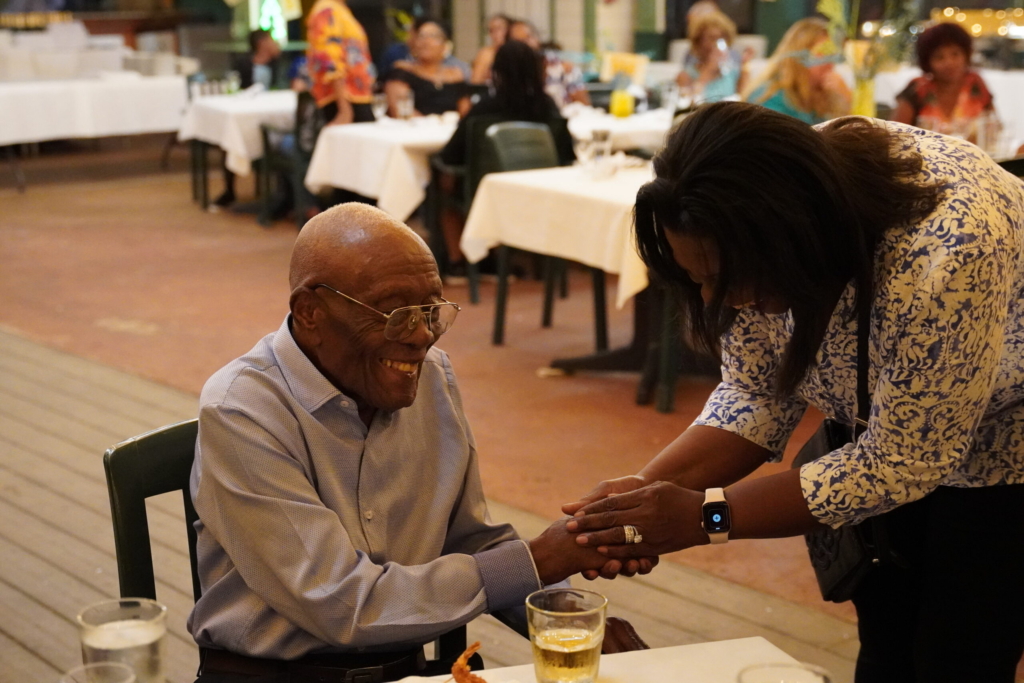 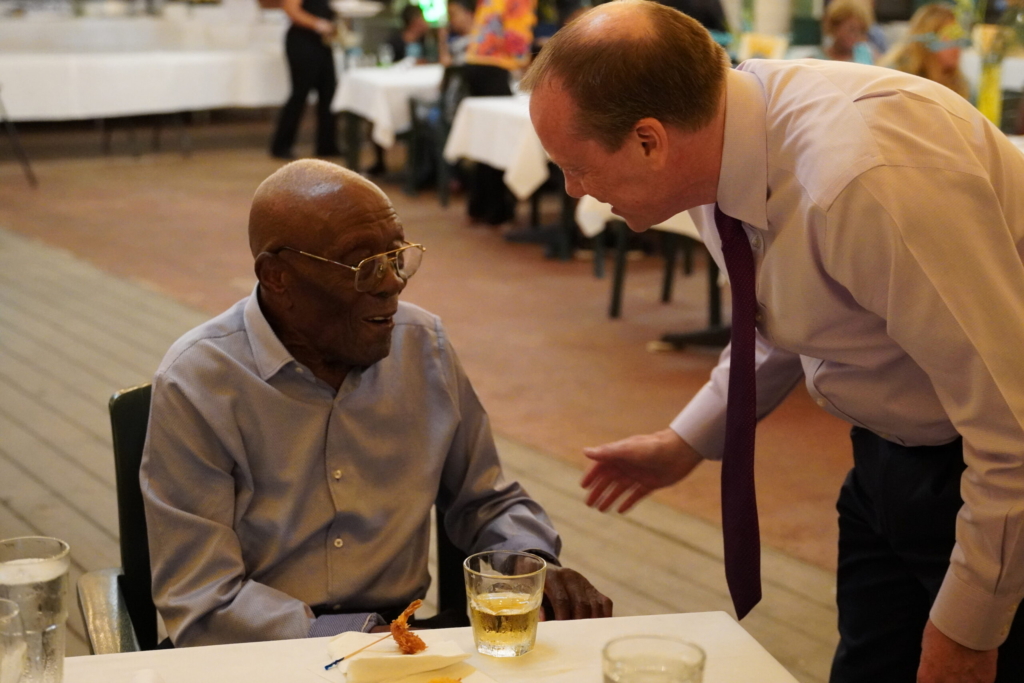 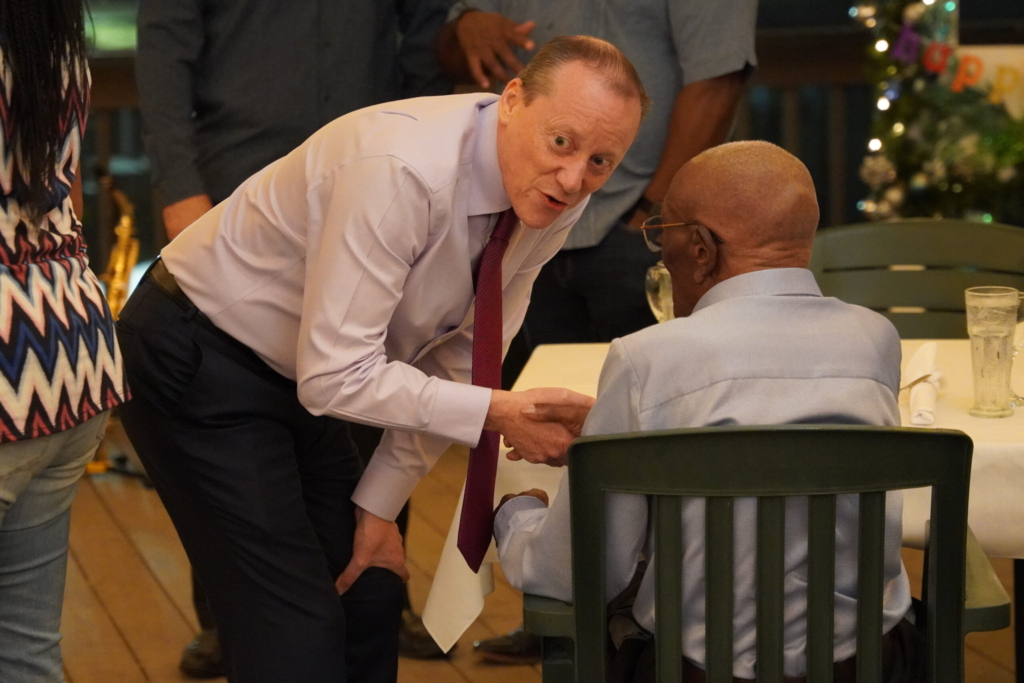 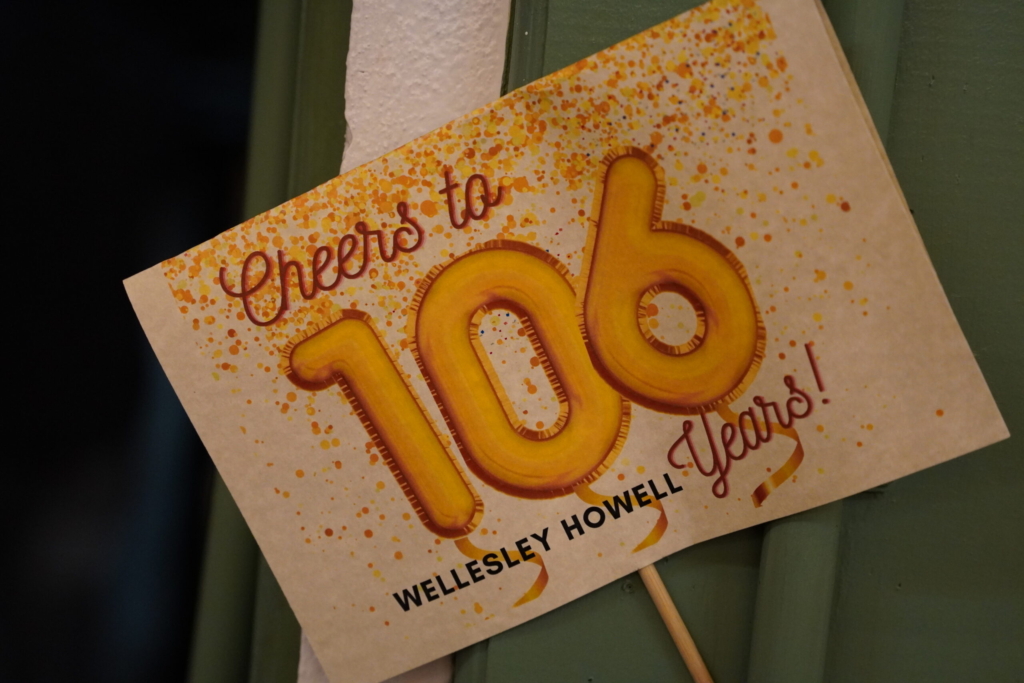 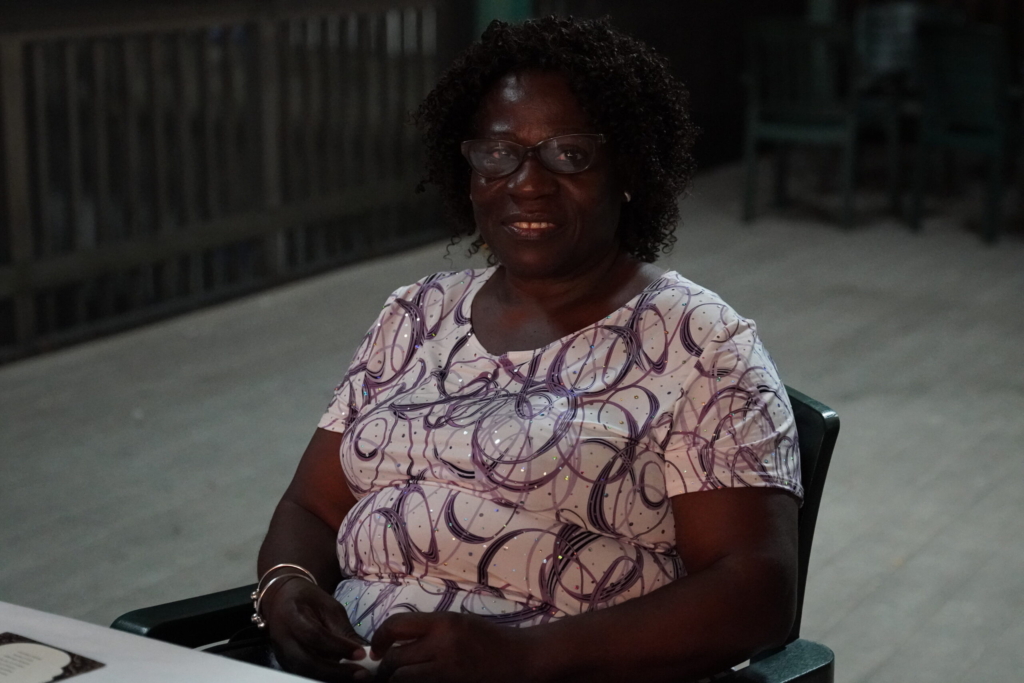 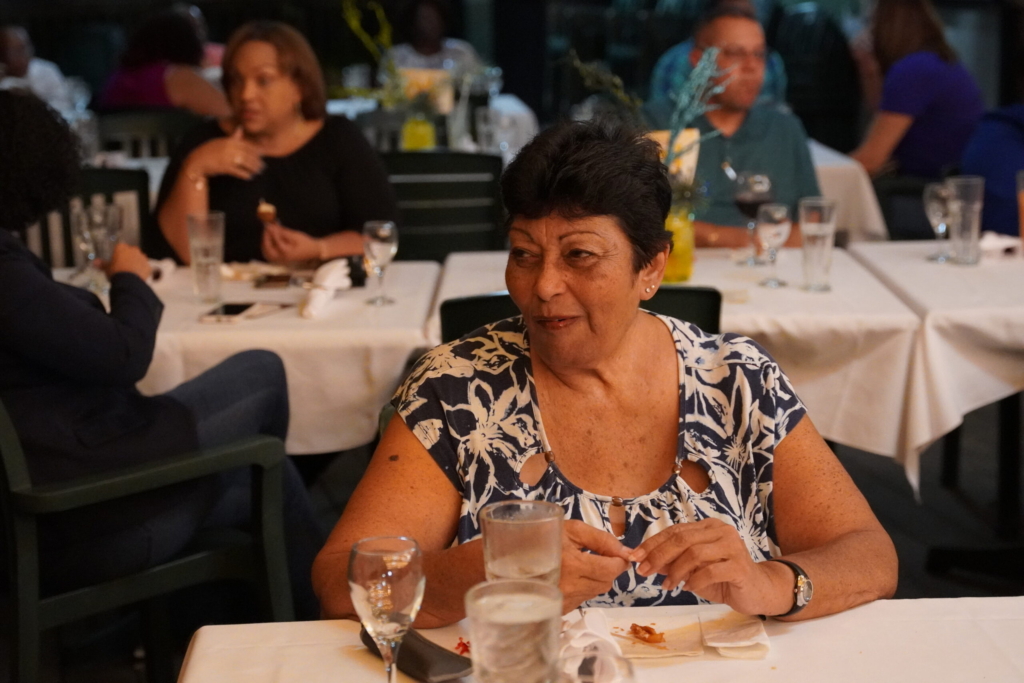 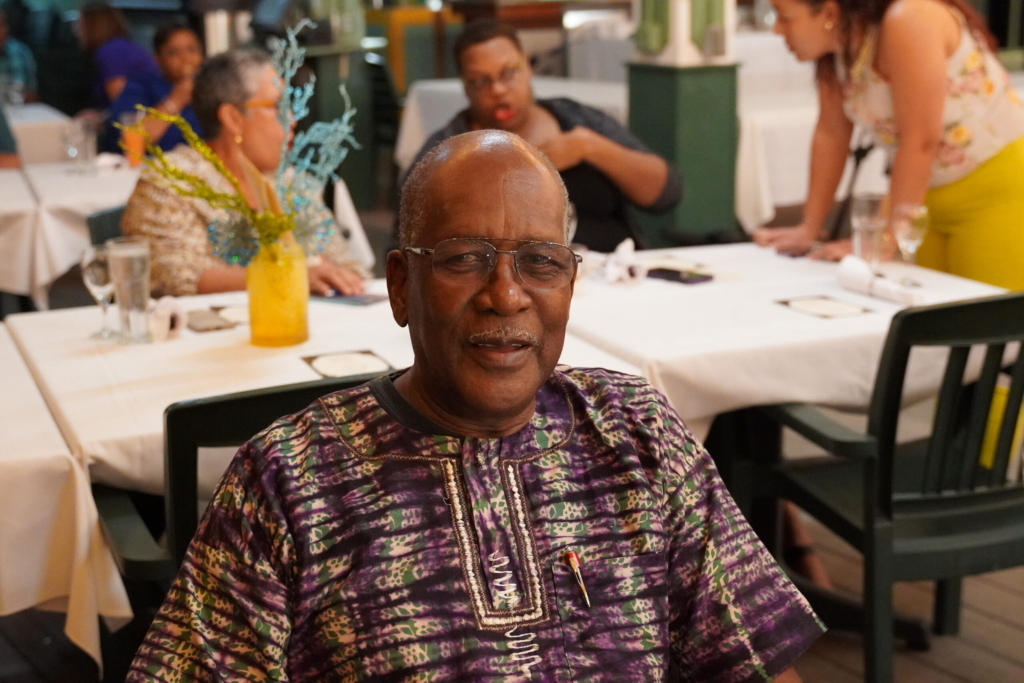 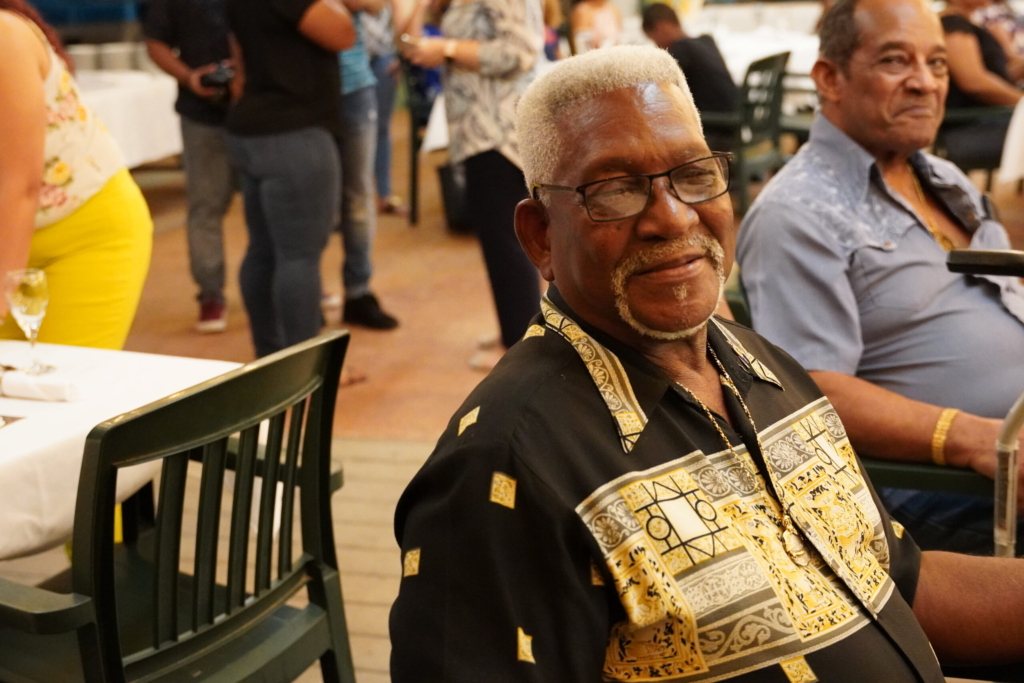 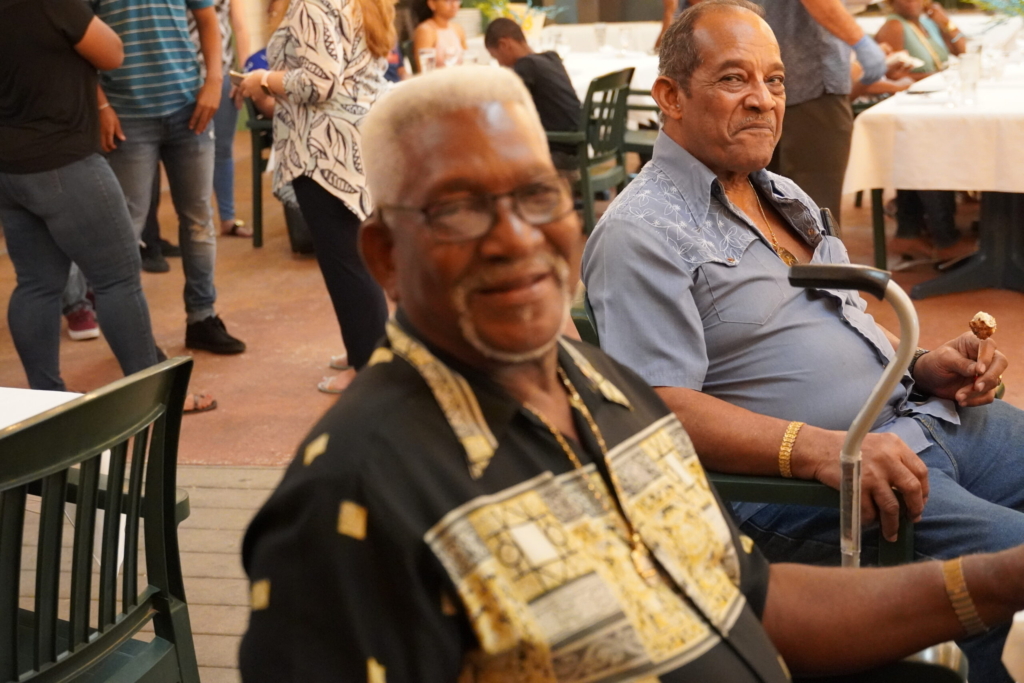 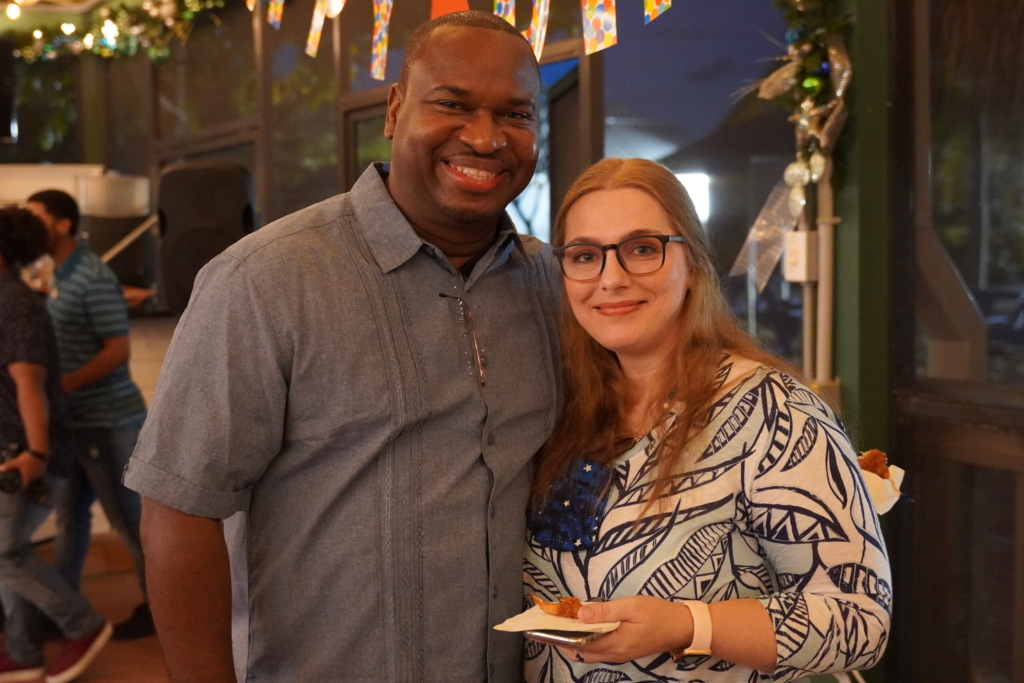 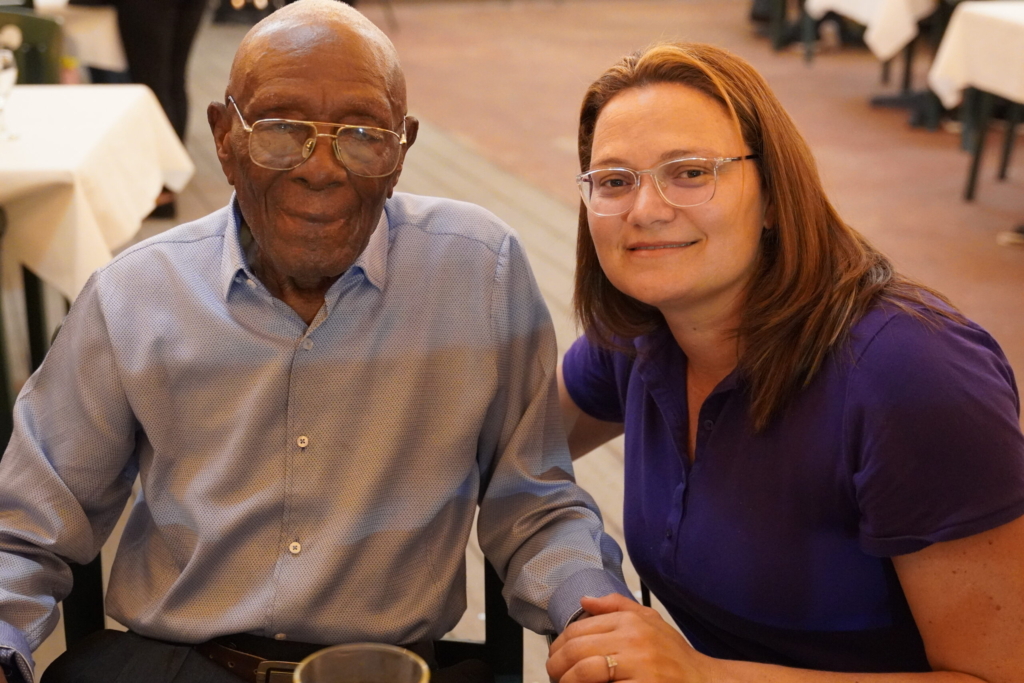 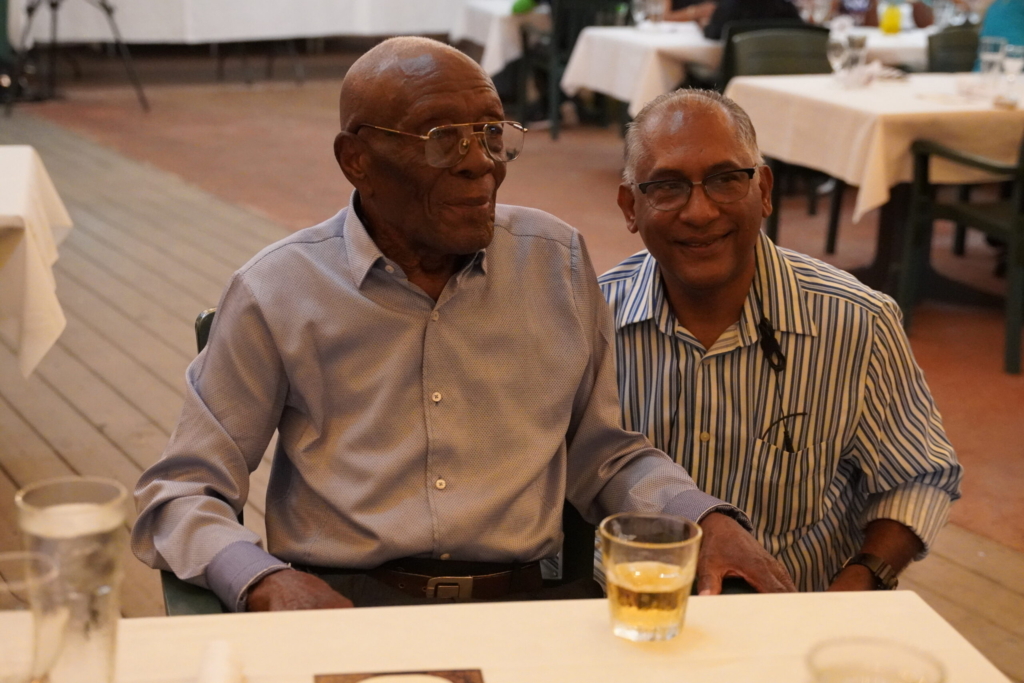 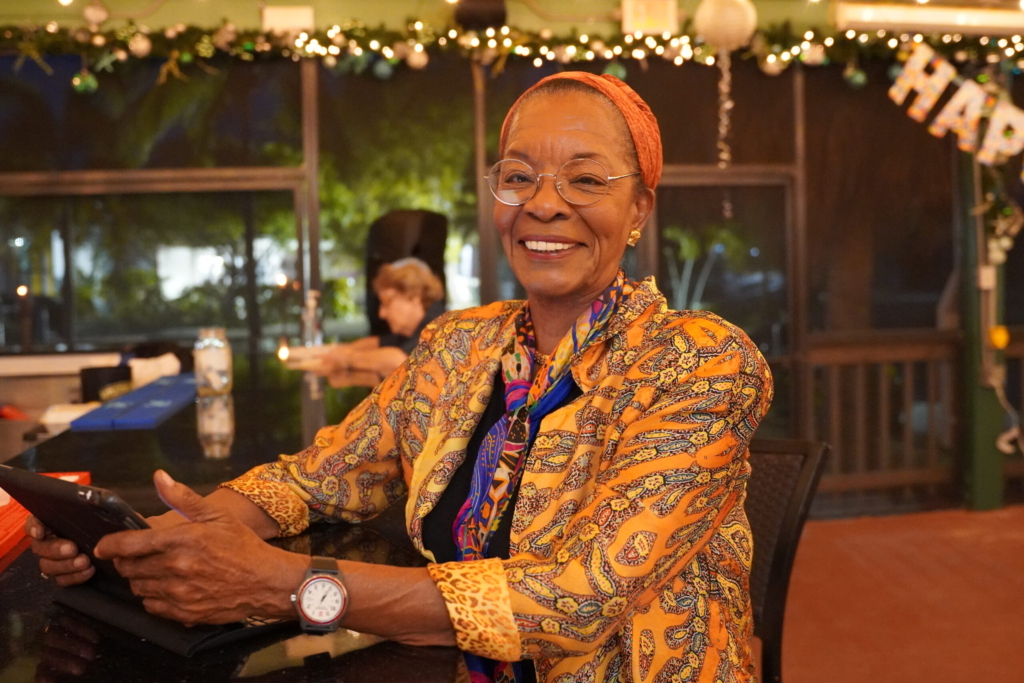 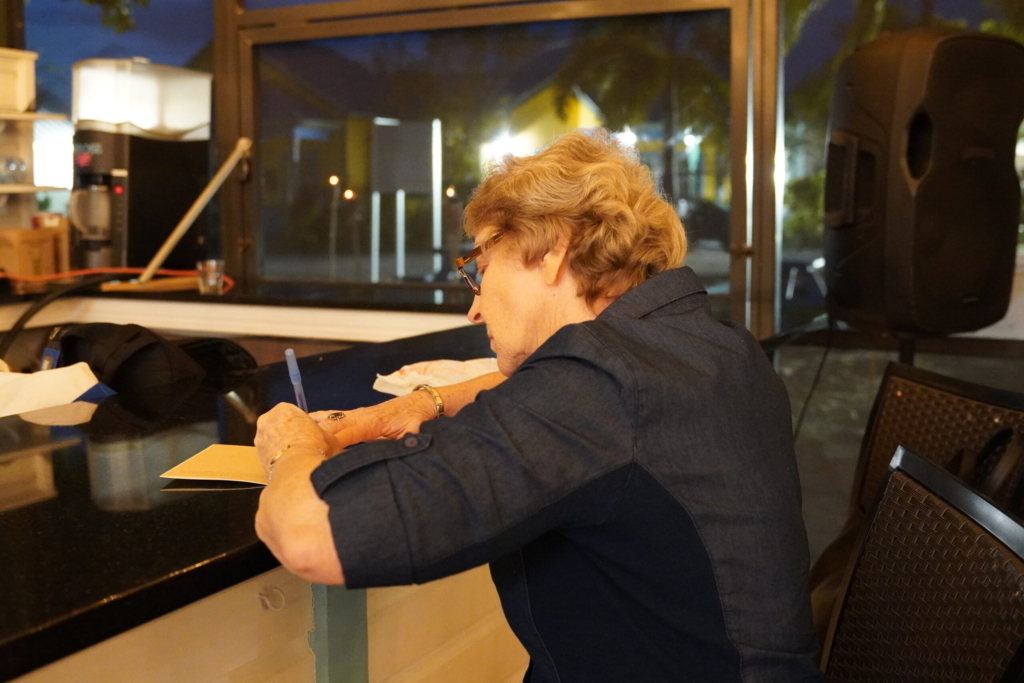 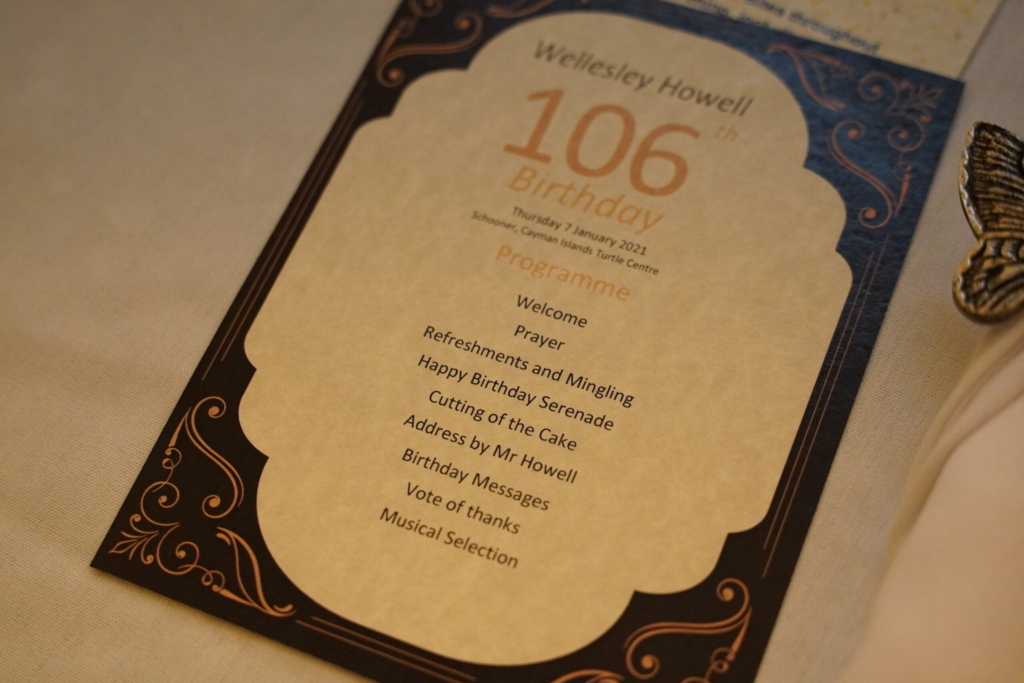 Howell originally came to Cayman in 1958 after receiving an invitation from S.E. Nembhard to be part of his band. Even at that time, he had acquired quite a reputation for his musical talent on the saxophone. The six-month contract turned into a permanent move with Howell getting into the shoemaking business. He has had his business on Shedden Road for over 42 years.

He reminisces about making his first instrument, a bamboo flute, and boots for many police officers. He moved on from the flute to the clarinet and eventually fell in love with the saxophone. He made good money playing his instruments and credits God for giving him a special gift for music. Coming to Cayman to play professionally offered him an opportunity to make his first “big money”.

In April 1960 he briefly left Cayman and got married to return with his new bride. His wife of more than 50 years passed away in 2012. He credits his wife as being his great accomplishment and life partner.

(CMR) The RCIPS is advising the public that the Multi-Agency Safeguarding Hub (MASH) and RCIPS Family Support Unit (FSU) will...

Man arrested on suspicion of DUI in fatal crash

RCIPS warns of phishing email purporting to be from CIBFI

(CMR) The RCIPS said it is aware of an e-mail message currently circulating, which purports to be from the Cayman...

(CMR) The Department of Vehicle and Drivers' Licensing (DVDL) is urging motor vehicle owners with temporary license plates to replace them...