Caymanian killed in Pennsylvania by drunk driver while walking his dog

(CMR) A Caymanian living in Pennsylvania, Hasani Vicardo Levy, was killed Tuesday last night after a drunk driver hit him as he was walking his dog around 8:30 p.m. 62-year-old Lisa Margaret Schumann has been charged with homicide by vehicle while DUI, DUI/unsafe driving, involuntary manslaughter, disregarding traffic lane, careless driving and reckless driving.

His death has left a void in the Cayman community as many reacted to his sudden death with immense sadness.

The 43-year-old was reported missing by his fiance after the injured dog returned home alone but Levy did not. State Troopers proceeded to canvass the area where they found vehicle parts on the roadway and Levy in a ditch. He was pronounced dead at the scene.

In less than half an hour a neighbor called police to say that his neighbor hit a tree and handed in a ditch in the area. She was then found in her driveway intoxicated. The missing parts matched those at the scene where Levy was found.

Levy, a former Cayman resident with US and Jamaican ties moved to the New York area around 10 years ago. He is survived by four children, 24-year-old Tariq Levy and 18-year-old Jared, both for a Caymanian from East End. He also has a daughter Brianna and another son, Joshua.

He was recently engaged to Tyra Bowens after dating for a brief time. His fiance shared on Facebook that the couple was looking forward to building a life together. 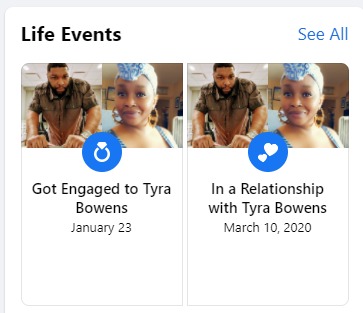 He was pictured in happier times just 28 weeks ago on his social media page announcing their engagement. CMR understands that he worked in finance. His father was Marshall Levy and his sisters Neika Brown and Natari Levy. He would have celebrated a birthday on August 25. 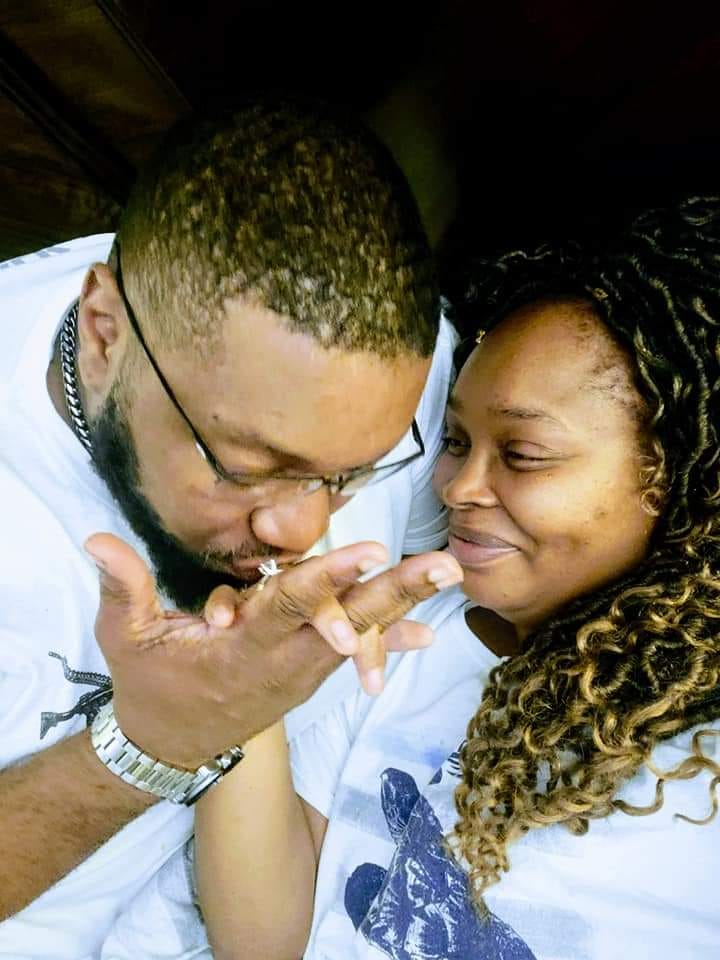