“2020 has been a quite extraordinary year and so many people on our Islands have stepped up to support our community. When looking around the world at how the virus is raging, we are blessed indeed to be largely COVID-free apart from a small number of returning travellers, all in 14 days of isolation to manage any risk.”

His Excellency the Governor Martyn Roper

(CMR) After several months of controversy, COVID-19 local heroes Craig Merren and Vernie Coe are finally being officially recognized and honored for their amazing contribution during the COVID-19 pandemic it was revealed late on New Year's Eve.

His Excellency the Governor Maryn Roper announced that he will be awarding 26 additional Cayman Islands Certificates and Badges of Honour for outstanding COVID-19 related work which includes the two men.

The pair were “overlooked” back in October when it was announced that numerous persons were being recognized for their outstanding response during the pandemic but Merren and Coe were oddly missing. Merren and Coe, both civilians, were instrumental in arranging the first supply of 200,000 PCR test kits worth $4.4 million back in April via South Korea.

They sourced the supplies and arranged the logistics and transportation of the goods in conjunction with the Dart Corporation and others.

Their generosity did not stop with the procurement of this much-needed order; they were also instrumental in ensuring that PPE was distributed to those most in need for free when other local businesses were charging upwards of $9.00 per mask. 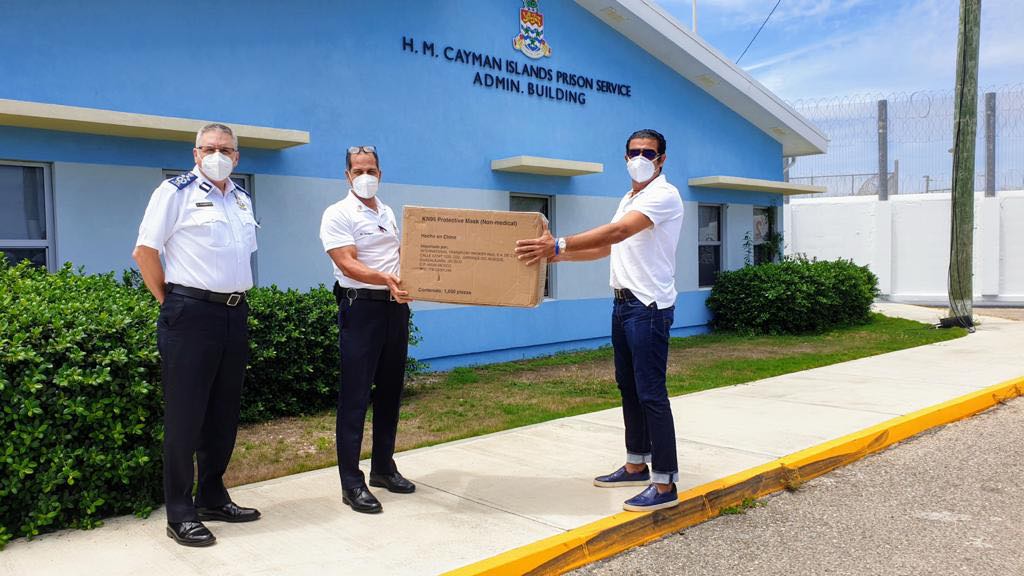 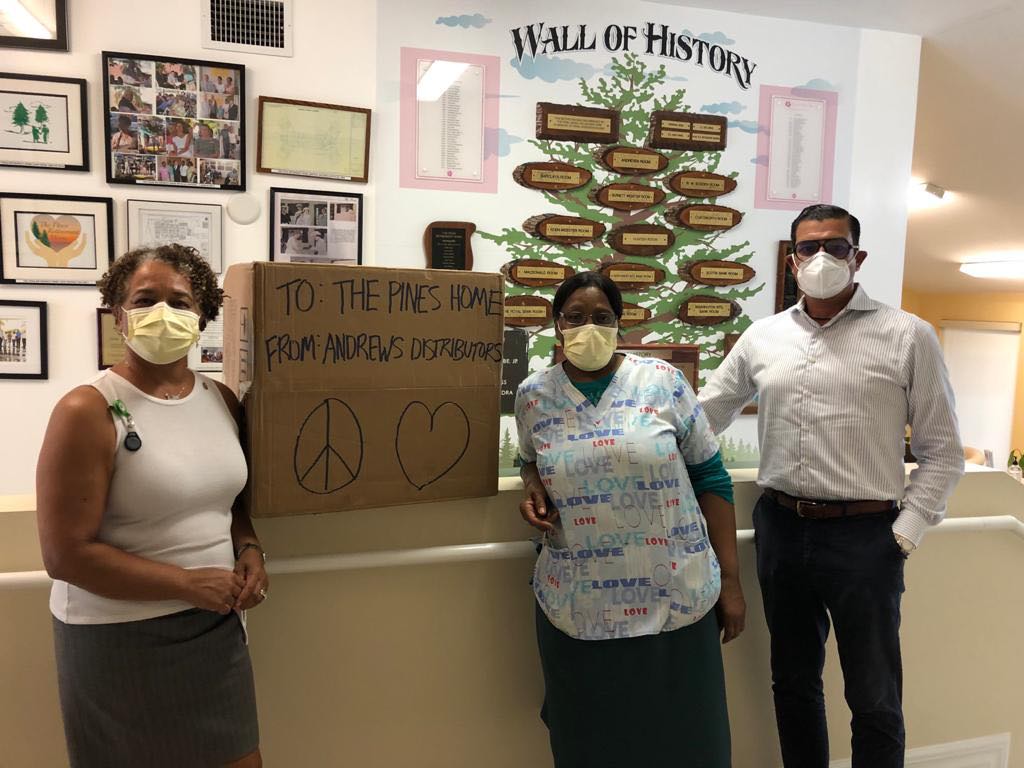 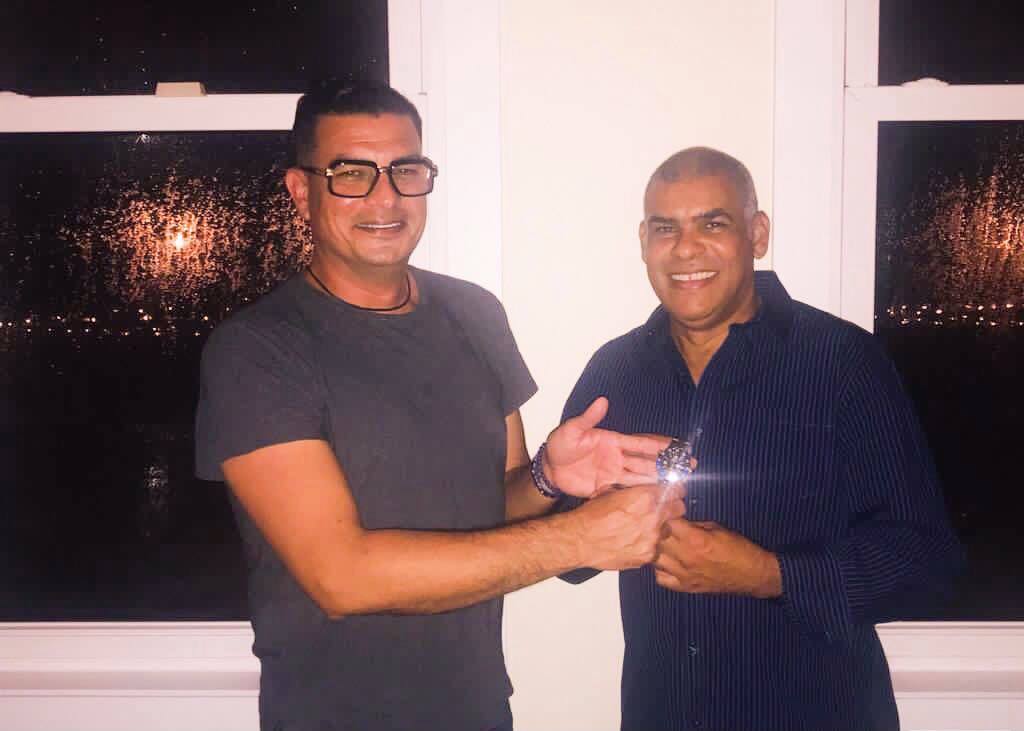 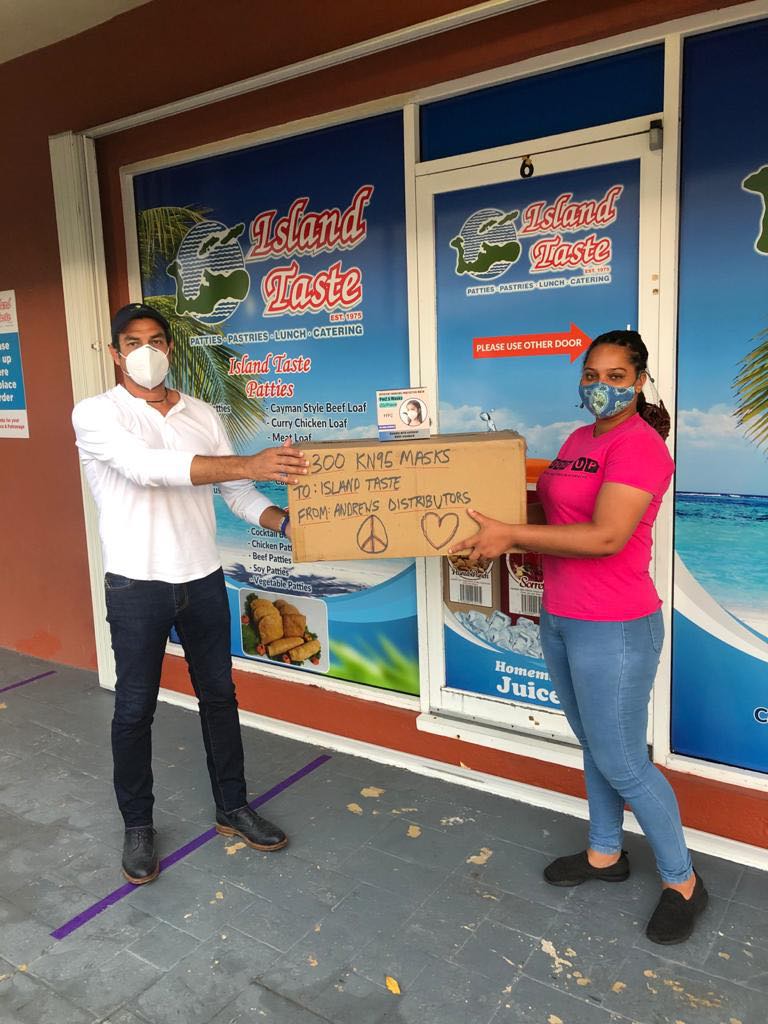 At a time when most countries were struggling to get supplies so early on in the pandemic, this selfless act was applauded by many in the community. However, when it was announced that mostly civil servants were being recognized for doing their jobs well during the pandemic and these two unofficial national heroes were forgotten the outcry was swift.

Critics could not understand how this could have been overlooked and saw it as a directly political move and complete disrespect by Unity Government; who they felt would have advised the governor on who to select for the royal accolades. The slight resulted in numerous memes and videos being circulated heavily on social media after a PPM councilor suggested the premier should be knighted for his leadership:

At the time Merren shared that they never assisted looking for recognition but that he was genuinely thinking of all the people in the Cayman Islands that would benefit from testing kits early on. He shared:

“It was for you, baby Hill, Marlon, the Governor, the HSA, the banker, the accountant, the restaurants, the business, and the little people around the corner of these beloved islands. My heart brightens with the overwhelming feeling to see us where we are at today compared to other countries and islands throughout the world! Look at us … never had it so good. Beloved Isles my Cayman; for you are truly blessed! Amen 🙏🏾🇰🇾🇰🇾🇰🇾🙏🏾”

Included in the additional list will be others including Matthew Forbes, OBE – former manager for the governor's office and philanthropist and businesswoman Susan Olde, OBE along with the CEO of Cayman Airways, Fabian Whorms and Prison Director Steven Barrett.

The Governor invites members of the community to nominate deserving persons to receive Certificates and Badges of Honour at the Queen’s Birthday Party in June 2021. Names must be submitted before the end of March 2021.

No, thanks.
How do you feel after reading this?
Tags: Craig Merrenertificates and Badges of HonourVernie Coe