4
SHARES
144
VIEWS
Share on FacebookShare on TwitterShare on Whatsapp

(CMR) The Layman E. Scott Sr. High School in Cayman Brac has warned parents today of a bee infestation that is causing serious concern in the canteen area.

Parents received a letter earlier this afternoon warning them to take necessary precautions with their children; in particular, any that may suffer from allergies. The bees apparently became an issue early last week and have been swarming people during the break and lunch intervals.

The school has already reached out to someone in the Brac to assist with the problem but it has not yet been dealt with. In the meantime, parents and students are asked to be vigilant until it can be fully resolved.

The school indicates that this is a proactive step. However, parents don’t fully agree.

One concerned parent shared with us:

“Ms. Sandra, bees are an ongoing problem in Cayman Brac now and no one seems to be doing anything about it. Every department you talk to will not take responsibility for this issue, (DoA, DoE, and DEH). One tells you to contact the next. Someone needs to look into this matter before someone else gets attacked again and it really is serious this time.” 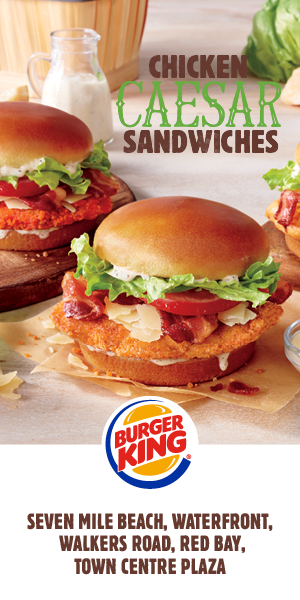