Cayman Airways has the newest jet fleet in the Caribbean

(CMR) Cayman Airways has retired its two last jet aircraft from its Boeing 737-300 fleet, marking a significant milestone in the National Airline’s current Fleet Modernization Plan. This has positioned Cayman Airways as the airline with the newest jet fleet in the Caribbean.

This milestone comes after achieving the historic accolade in 2018 of being the first Caribbean-based airline to operate a brand new state-of-the-art Boeing 737-8 aircraft. 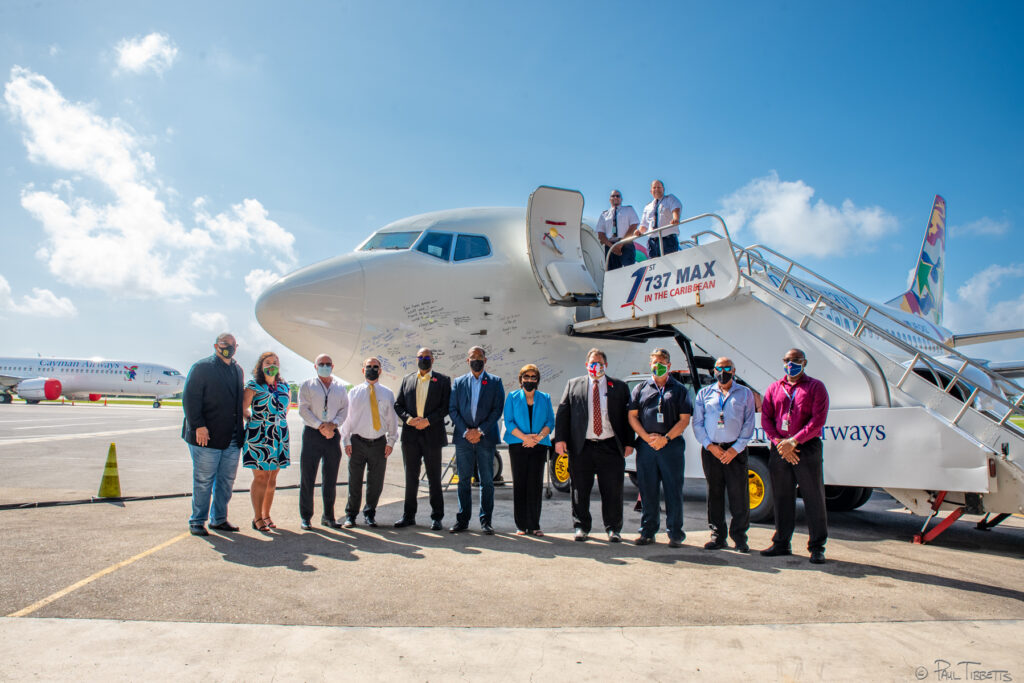 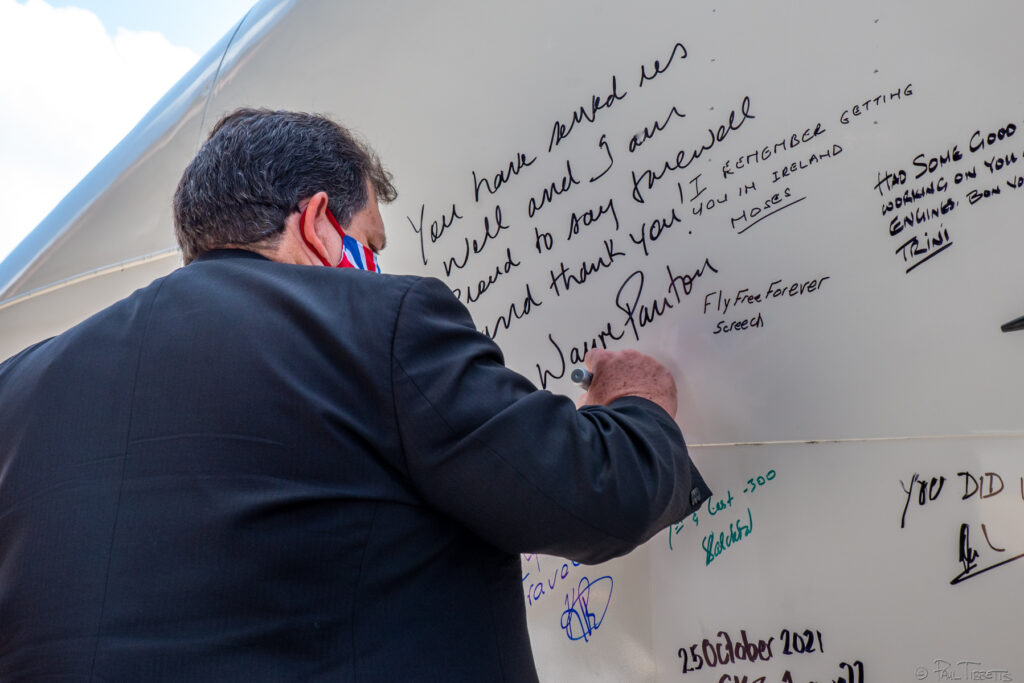 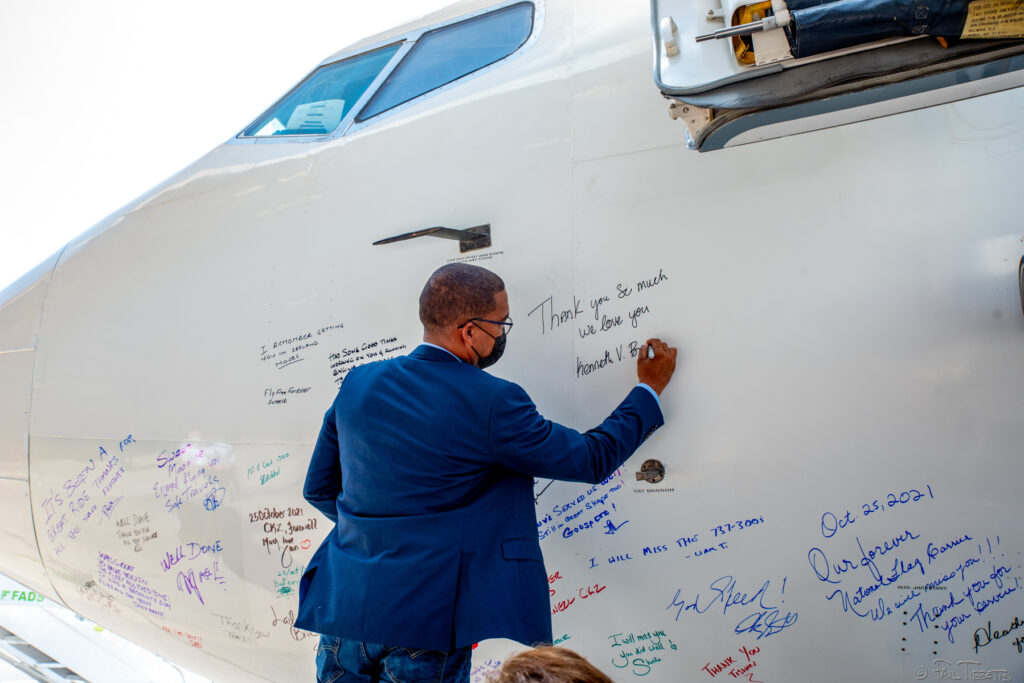 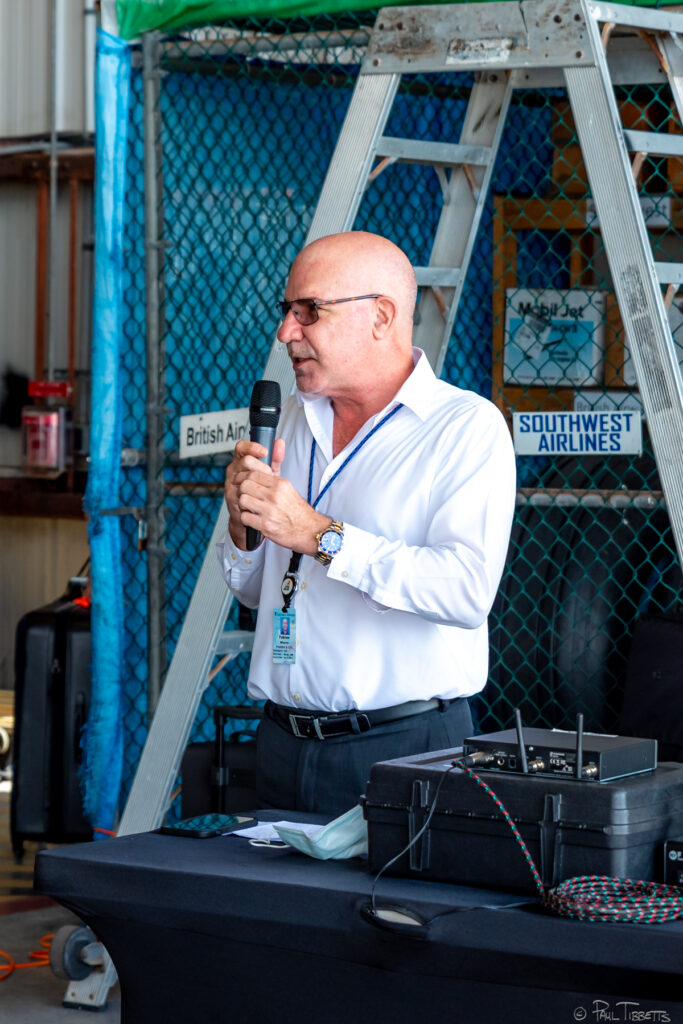 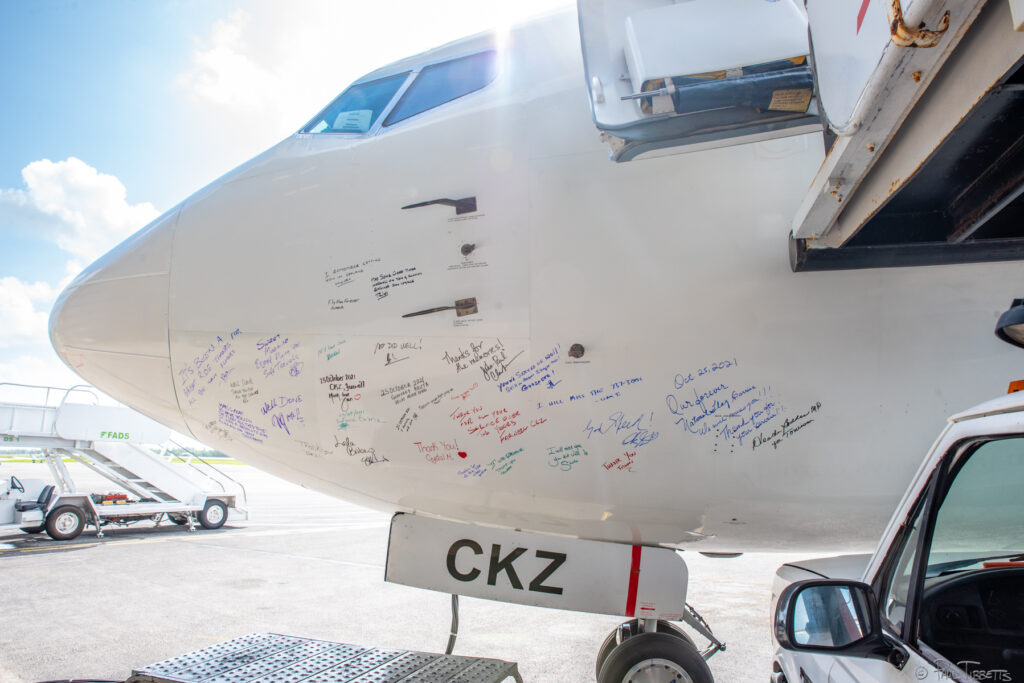 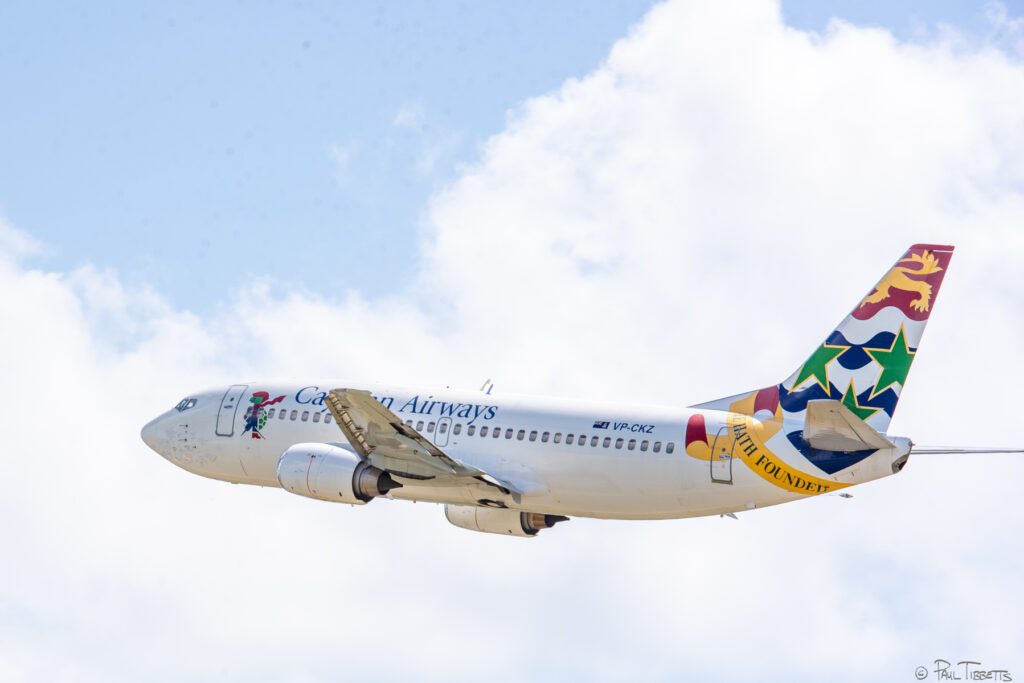 Everyone in attendance got the unique opportunity to write farewell messages and sign their names on the nose of VP-CKZ. Both farewell flights were flown by Captain Perry Panton and First Officer Geoffery Connolly to the Southern California Logistics Airport in Victorville, California, where they will be stored pending sale. After take-off, Captain Panton circled the aircraft back around for an approved fly-over and final salute to the Cayman Islands.

The VP-CKW was delivered from Boeing on January 26, 1996, and is 25 years of age. It is the 26, 322nd aircraft manufactured by Boeing. Its first operator was Viva Air (Spain), which operated it for three years until it was leased to Air One (Italy), which operated it from March 1999 to early 2008

The VP-CKZ was delivered from Boeing on January 5, 1996, and is also 25 years of age. It is the 27, 626th aircraft manufactured by Boeing. Its first operator was also by Viva Air (Spain), which operated it for three years until it was leased to Air One (Italy), which operated it from March 1999 to early 2008.

It has flown 43,177 hours since new, of which 17,617 were flown at Cayman Airways. The aircraft has transported approximately 988,569 passengers with Cayman Airways.

No, thanks.
How do you feel after reading this?
Tags: Cayman Airways Ltd.

(CMR) The RCIPS said over the last two months, there has been a rise in the number of reported “sextortion”...