Cay Guanja/Bannaca on fire this morning.

(CMR) Caymanians and Honduran residents have awoken this morning to the horrific news that there is a massive fire in the small community of Cayo Guanaya/Bannaca in the Bay Islands of Honduras. An area called Vietnam is completely burned down sources have shared. CMR understands that some 30 plus homes have already been lost and they are unable to contain the fire with some families losing everything.

There is no fire station in the small cay community and many are extremely concerned that the single gas station there might soon be in the path of the fire. Boat operators have tried to assist with putting the fire out. Thus far no deaths have been reported by some fishermen who have suffered smoke inhalation and taken to the clinic.

Many Caymanians have strong connections with the island and still have family that lives there and contacted CMR with the horrific details.

Reports are that someone may have left a candle burning and it caught the initial house on fire.

The uncontrollable fire is extending to the west and has already reached the middle of the Cay. We understand that three fire planes are on their way from the capital city Tegucigalpa. One plane has so far arrived. 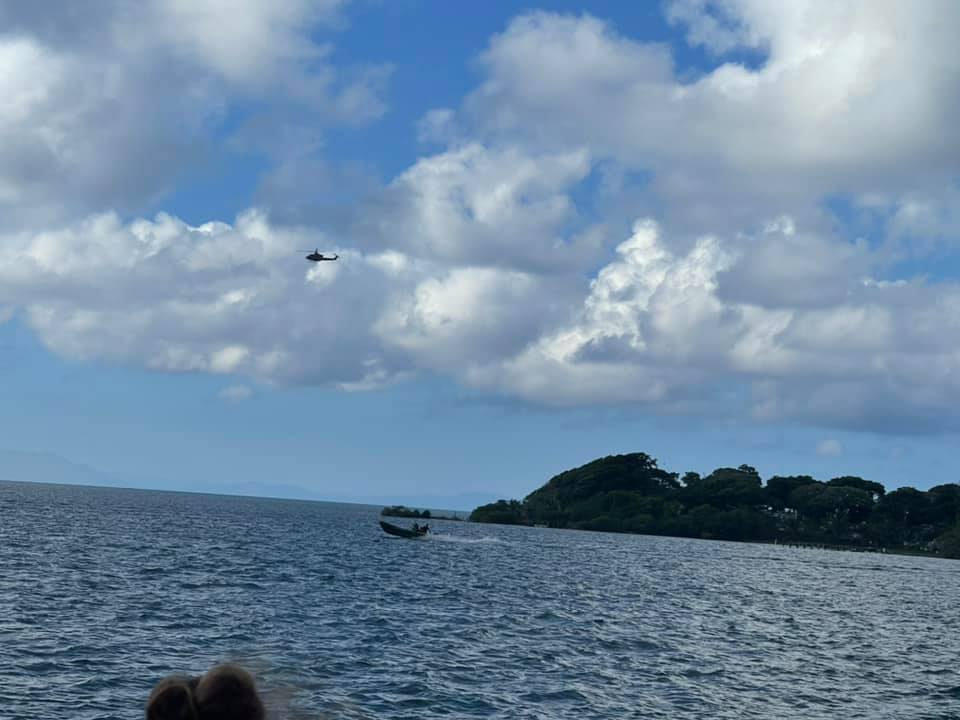 There are three islands in Guanaja but this main Cay is called Bannaca by the English speakers of the islands. Roatan is the largest of the cays with Guanja being the second largest one. Guanaja is one of the Bay Islands of Honduras and is in the Caribbean. It is about 70 km off the north coast of Honduras, and 12 km from the island of Roatan. 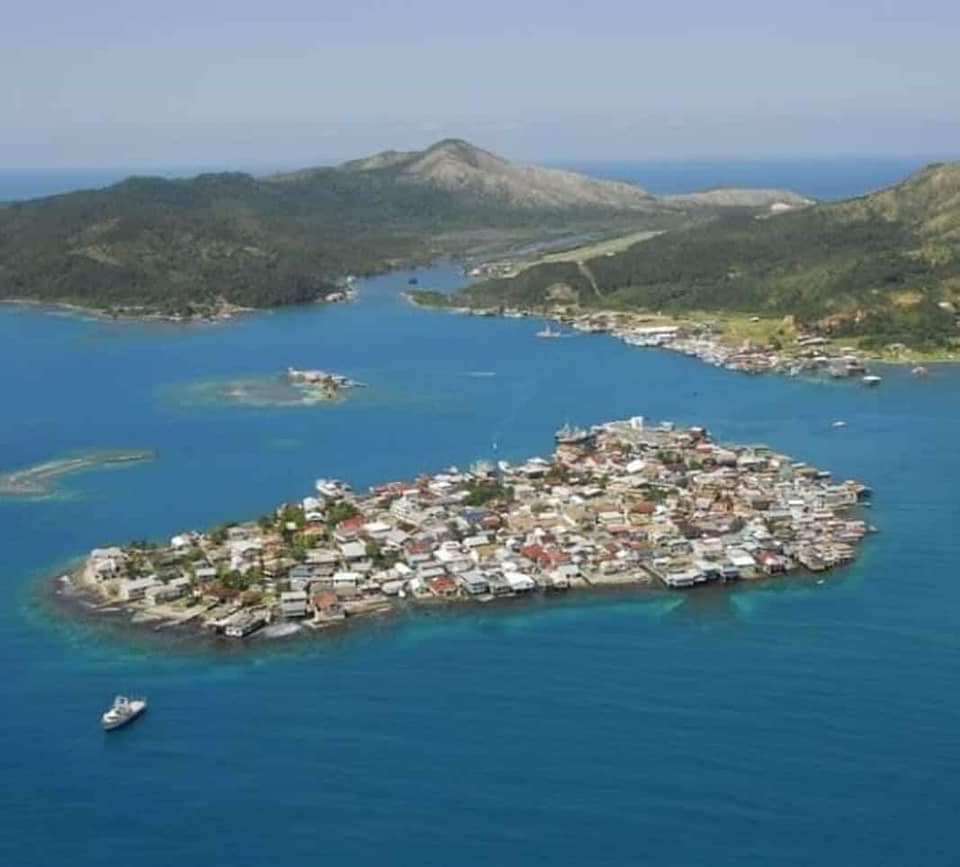 No, thanks.
How do you feel after reading this?
Tags: Banacca HondurasGuanaja