by Renae Stampp
in Court Cases
0

(CMR) Sean-Michael MacDonald (35) the captain of Pepper Jelly which was involved in a deadly boating accident that killed two persons and left a third person seriously injured in 2019 will be sentenced on Wednesday, 18 January.

Reports are that some time between 6 pm and midnight on 11 August 2019, the Pepper Jelly struck another boat which resulted in two occupants of the other vessel being killed while a third person was thrown overboard into the North Sound, where she remained for hours before being rescued.

Last August, MacDonald was found guilty of two counts of manslaughter for the deaths of John Turner and Manuel Brown. He was also found guilty of endagering a human life.

The court heard during a sentencing hearing on Friday that MacDonald was operating the boat at a dangerous and excessive speed with poor visibility when approaching the channel.

Attorney representing the families, Richard Matthews, KC, said the victims and families of those who were killed in the crash were still devastated by the accident three years later.

Mr. Matthews said MacDonald showed “blatant disregard for lives” and continues to deny acting negligent or dangerous. However, GPS  showed he violated the 5 mph speed limit for the entire day.

He further stated that MacDonald's wreckless behavior was normalized behavior for him as he admitted that driving beyond the speed limit on North Sound was the usual.

The court also heard that the conduct of the defendant after the incident is an aggravating factor as no assistance was provided to the victims until hours after the crash. 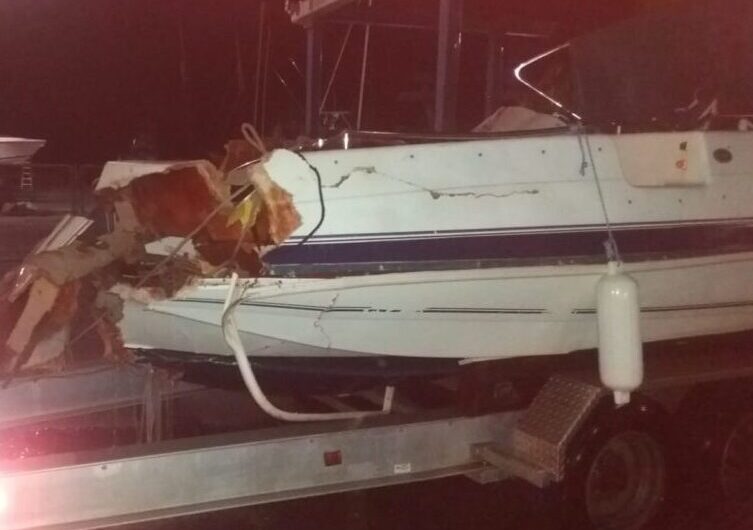 Attorney representing MacDonald said his client was a man of integrity whose mental health was also affected by the crash. The court heard that he has had to rely on antidepressants following the incident.

Mango Jam Chartered Limited, the company which operated the Pepper Jelly, was struck off the Register of Companies by the Registrar on 30 April 2021. Last year, a woman who was seriously injured in the crash asked the courts to have the company reinstated so she can be compensated.

No, thanks.
How do you feel after reading this?
Tags: Pepper JellySean-Michael MacDonald