The RCIPS reported that just after 4:20 am, police and other emergency services were dispatched by 9-1-1 Communications to a report of a serious motor vehicle collision on Shamrock Road, in the vicinity of Poindexter Road.

The Cayman Islands Fire Services attended the scene and extricated the male and female occupants from the Suzuki Swift, and both were transported to the hospital by ambulance. The male occupant is being treated for serious and life-threatening injuries and is believed to be in critical condition. The female occupant sustained serious injuries and remains hospitalized but is believed to be in stable condition. No other injuries were reported from this collision. 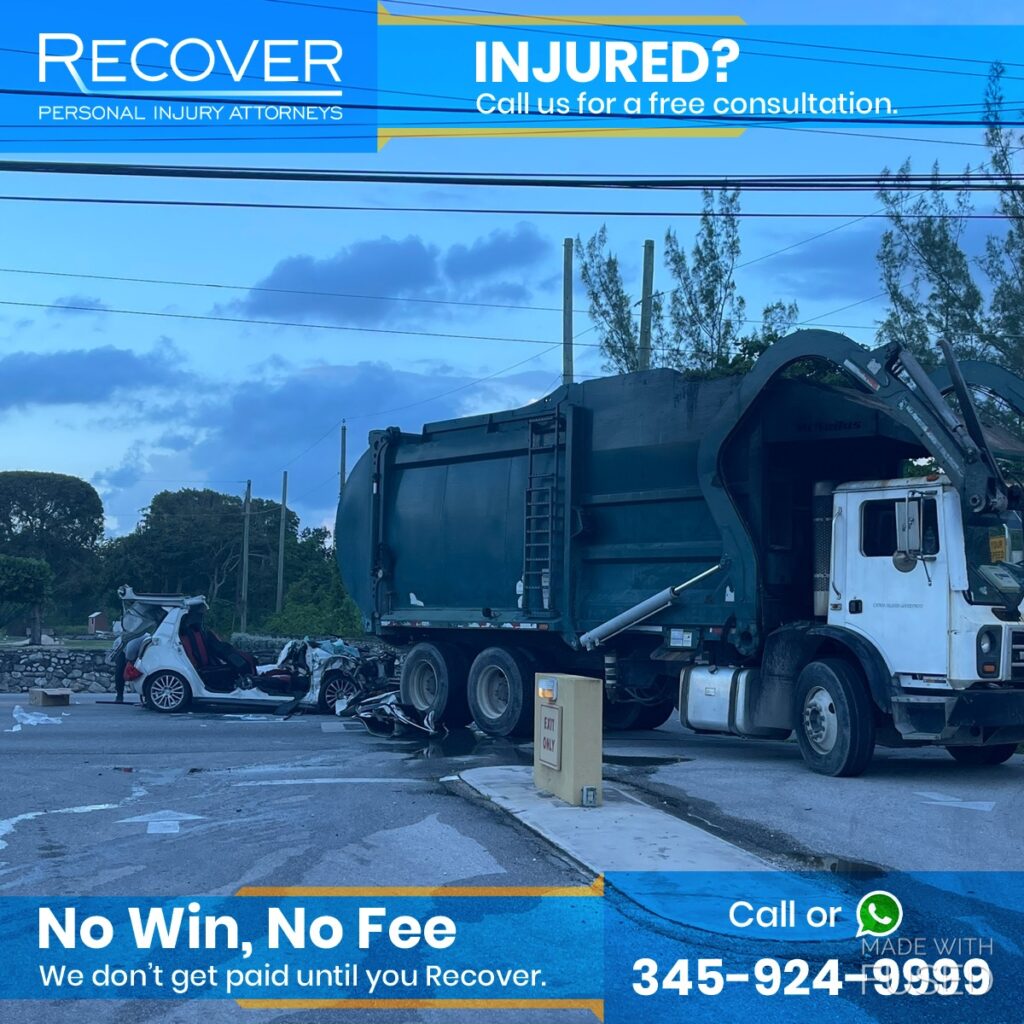 The roadway was closed temporarily closed while police officers carried out on-scene investigations. The collision is being investigated by officers from the Traffic and Roads Policing Unit, and anyone with information is encouraged to call 649-6254 or the George Town Police Station at 949-4222. Anonymous tips can be provided directly to the RCIPS via their Confidential Tip Line at 949-7777 or via their website.

No, thanks.
How do you feel after reading this?
Tags: CrashShamrock Road

Over 30 DUI arrests for December