(CMR) Police recovered a loaded firearm and several rounds of ammunition this week from two separate vehicles during  operations in response to the recent increase in armed robberies.

The RCIPS said officers were carrying out proactive operations when they recovered the firearm and ammunition searches in Prospect and a residence in North Side. Three persons have been arrested on suspicion of possession of an unlicensed firearm as a result of the recoveries.

The three persons, two men, aged 20 of Bodden Town and North Side, and a woman, aged 21 of East End, remain in custody as investigations continue.

“As we reiterated in the press briefing held earlier this week, we continue to diligently pursue and investigate the persons involved in recent occurrences of violent crime. The public will see continued examples of intensified police activity, such as what occurred in the South Sound and Prospect areas this week, as our operations continue,” said Acting Commissioner of Police Kurt Walton.

He continued, “The recovery of this firearm, ammunition, and the arrests of three persons, are part of our strategy of disrupting the activities of the individuals involved in these incidents. Our detectives are currently working diligently to complete investigation files which will be submitted to the Office of the Director of Public Prosecution for charging decisions. Meanwhile, our proactive teams continue to seek out other persons, vehicles, and premises involved.” 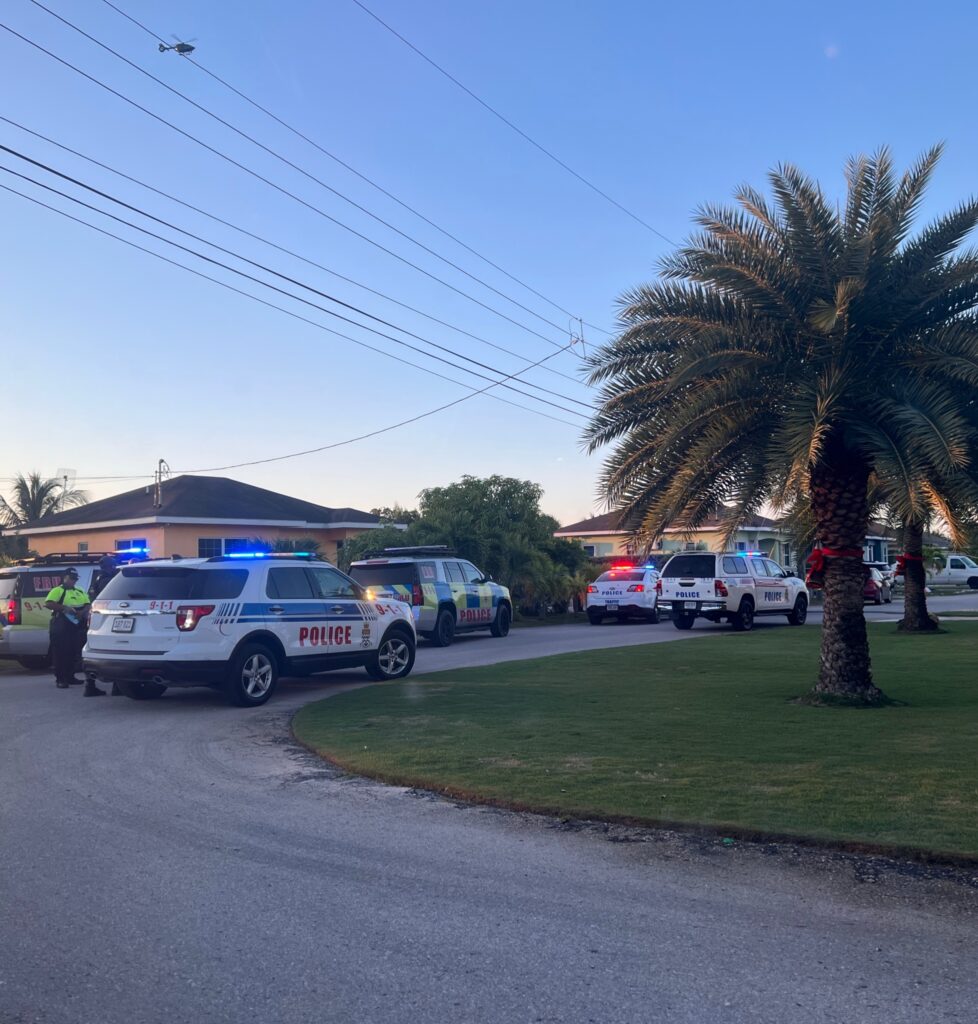 No, thanks.
How do you feel after reading this?
Tags: armed robberyRCIPS

(CMR) Police are investigating the theft of 100 pounds of fish from a container at the back of the premises...

(CMR) Details have emerged about how a woman who was wanted for murder in Jamaica got to the Cayman Islands...

(CMR) The Cayman Islands Red Cross Thrift Shop in George Town has seen an increase in theft and burglaries recently....

UPDATE: The 19-year-old Bodden Town man, who was arrested on Thursday, 12 January, for assaulting an off-duty policeman, has now...