Honduran woman suspected of killing her own child

(CMR) Police have arrested a woman in Honduras in relation to the death of her two-year-old son. Authorities are awaiting a post-mortem to determine the child's cause of death; however, it is suspected he was strangled to death.

CMR has since learned that a woman in the Cayman Islands was trying to adopt the child who was killed, but had faced several setbacks getting the child into the country.

Keyden Bodden reportedly died Tuesday morning, in a private clinic in the  José Santos Guardiola province. Local media reported that police are investigating and the circumstances in which the child arrived at the facility.

The mother Tenisha Dixon has since been arrested as the police await the post-mortem result to determine prosecution. 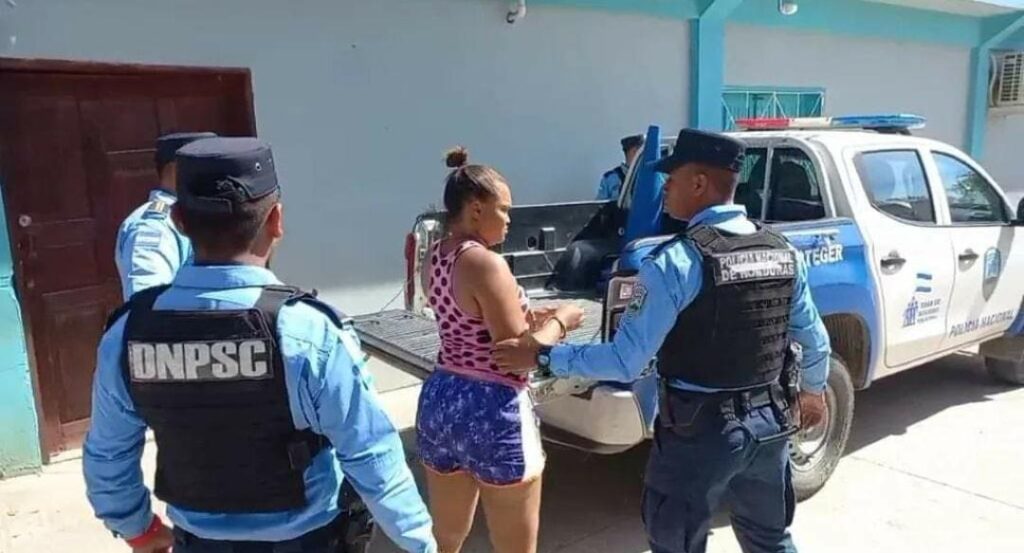 No, thanks.
How do you feel after reading this?
Tags: child murderedHonduras

Up to $100,000 reward for information on armed robberies