(CMR) Caymanian 20-year-old Jordan Crooks set a new national record as he made a strong debut on the second day of competition at the 2022 Short Course World Championships in Australia.

In Wednesday's semifinals, Crooks swam to a 45.55, breaking the Cayman Record of 47.61 set in 2010 by Shaune Fraser. According to Swim Swam, his swim was so good that his 50-meter split time of 21.70 broke Brett Fraser's Cayman Record as well.

Crooks is in Australia as part of a very small contingent from the Cayman Islands, himself and his sister, Jillian Crooks. She's entered in the 100 free and the 50 fly, while he's slated to swim just the 50 and the 100 free. Sixteen-year-old Jillian is on a roll early in the meet as well – she already has National Records of her own this week in the 100 free (54.20) and 50 fly (26.40). 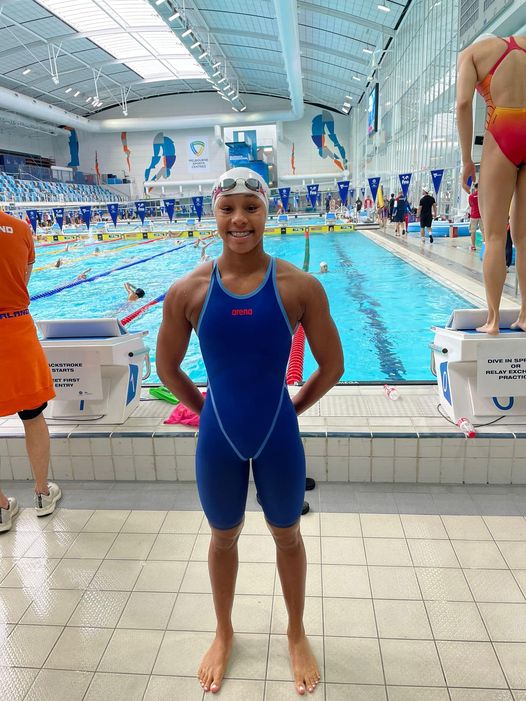 Jillian's performance is the highest ranking for a Cayman Islands woman at these global Championships. The previous best was by Lara Butler, who had placed 25th at the 2010 United Arab Emirates Championship in the 400 scm individual medley. Her swift swim also puts among the all the time best from the CCCAN and CARIFTA regions. Jillian is ranked fourth all-time.

Earlier this year, the siblings represented the Cayman Islands at the FINA Long Course World Championships in Budapest, Hungary.

In February, Jordan Crooks became the fastest freshman 50 freestyler in NCAA history, beating out the former number one, Olympic champion Caeleb Dressel in 18.53. This made him the second-straight freshman to win that title after Alabama's Matt King last year (who has since transferred to Virginia).

No, thanks.
How do you feel after reading this?
Tags: Jillian CrooksJordan Crooks