(CMR) The Department of Vehicle and Equipment Services officially opened a state-of-the-art garage facility at its North Sound Road location with a ribbon-cutting ceremony on Thursday, 24 November.

The new garage facility, which forms the second phase of the Department's redevelopment project, consists of nineteen service bays capable of servicing the various vehicles and equipment owned by the Cayman Islands Government. These range from light-duty to heavy-duty vehicles and equipment.

“We are pleased to be opening the second phase of the DVES's redevelopment project. My Government was committed to completing this project which started a few years ago with the construction of the two-story administration building that houses employees, stores and fleet management service”,” said Hon. Jay Ebanks, Minister of Planning, Agriculture, Housing and Infrastructure.

The total floor space for the entire department now stands at 34,025 square feet.

Stephen Quinland, Director of DVES, noted, “We are very proud of everyone who has contributed to this project, including the project management and architectural teams at the Public Works Department, past and current ministers and chief officers, contractors, and especially the team at DVES. This facility will serve as a platform for DVES to enhance and enrich the quality of lives, embrace the advancement of new technologies, grasp new innovative techniques, the upskilling of current and future technicians, and allow the department to push its boundaries beyond what we thought possible.” 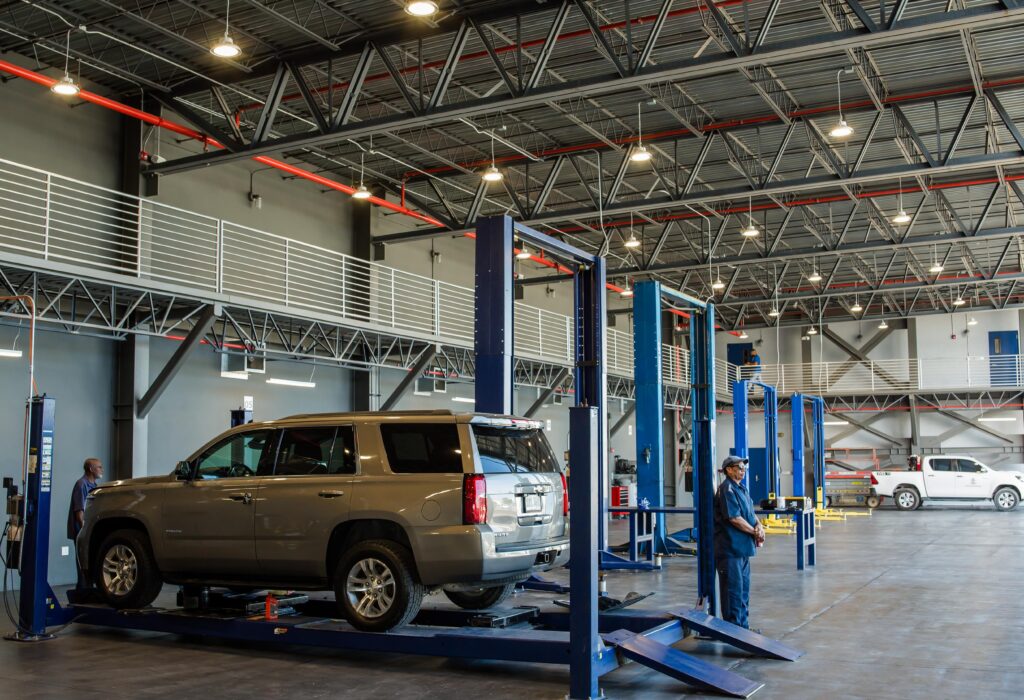 “It has taken years of planning and the necessary financial resources to this project completed, but tremendous benefits will result from the work of DVES for many years to co”e,” Mr. Quinland added.

The Department of Vehicle and Equipment Services administers overall maintenance of government vehicles and equipment and provides fuel to its fleet throuGovernment'st's Fueling Facility.

No, thanks.
How do you feel after reading this?
Tags: Department of Vehicle and Equipment Services