(CMR) Parliament is expected to meet tomorrow for a special sitting to select the new speaker. Exclusive CMR sources have revealed that Katherine “Kathy” Anne Wilks will be put forward by the PACT government for the position. The West Bay Central MP is currently the deputy speaker.

CMR understands the decision was made at least a month ago that Wilks was the preferred choice for the position after her predecessor McKeeva Bush resigned due to an ongoing police investigation.

It appears the primary motivation for selecting a sitting MP instead of selecting a non-MP for the coveted post is financial. The position of speaker falls on the C Grade of the government numeration scale, right after the ministers of government. MPs fall under that at Grade D. The Speaker's salary would therefore be upwards of $13-16,000 per month.

The savings for the government would be substantial, although some argue that it's equivalent to the loss of an MP for that respective constituency.

Additionally, if a non-member was selected, they are not able to sit on any special committees and essentially would be receiving what is considered a premium salary for the limited sessions that parliament actually meets.

Since Wilks is already a sitting member of Parliament, she would receive a duty allowance of around $1,800 per month in addition to her regular MP salary and an extra allowance as parliamentary salary, which is around $1,000 extra per month. 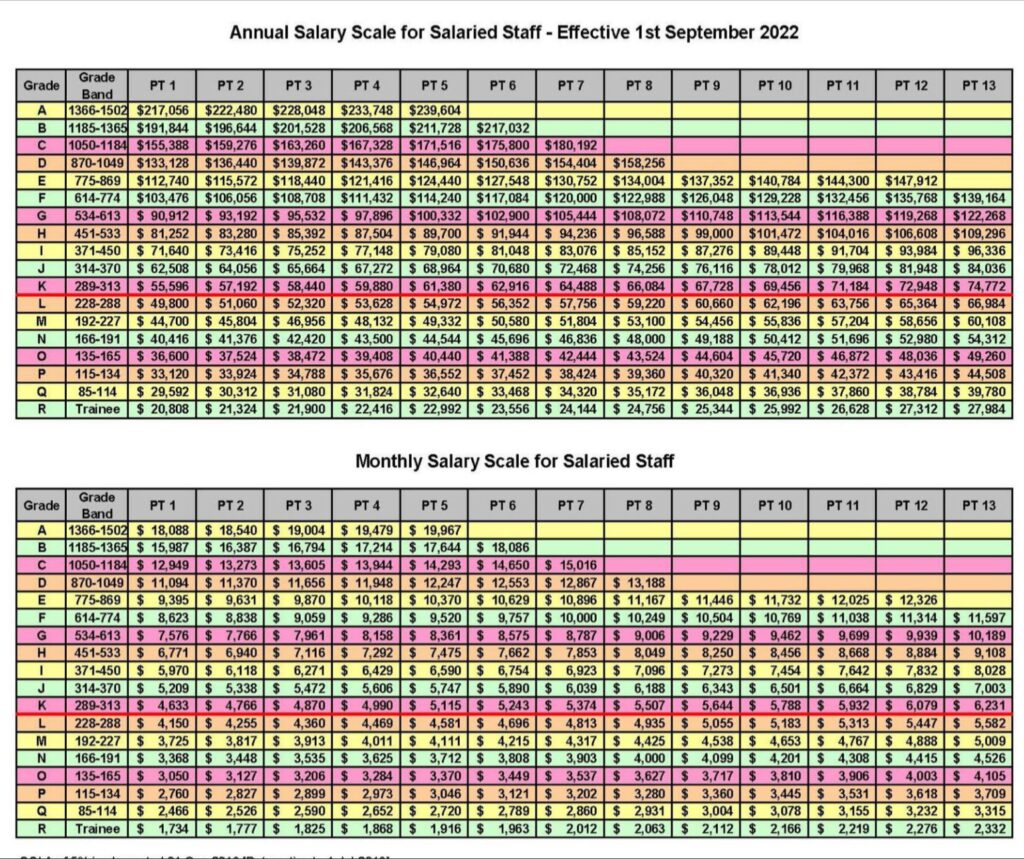 Wilks had previously denied that she was vying for the Speaker position despite early indications that she expressed an interest in the post, and some sources shared she was willing to shake things up and work with the opposition in order to secure the post. Wilks denied CMR's earlier reports that she wanted the position.

The Progressives' opposition attempted to charm PACT members with promises of various positions if they supported a vote of no confidence against the government. They were unsuccessful in their latest attempt to regain control of the government.

In addition to the selection of the speaker, tomorrow's agenda will also include selecting a deputy speaker. CMR sources also revealed that Dwayne, “John John” Seymour, was vying for that position. Seymour joined the PACT government last October after dumping his previous Progressives opposition team members. He is also a parliamentary secretary for several ministries.

It remains uncertain if there will be any opposition to the selection of these two candidates.

The final item on the agenda will be a change to the composition of the Public Accounts Committee (“PAC”). With the movement of Seymour to the government bench, it opened up a seat for the opposition to sit on the PAC.

McKeeva Bush announces he will retire from politics
Russia adds the Cayman Islands to unfriendly list
Wilks refuses motion to remove Bush
Could Bush be headed to jail?
Share your vote!

No, thanks.
How do you feel after reading this?
Tags: Cayman ParliamentKathy Wilks