(CMR) The Cayman Islands joined thousands across the Commonwealth on Sunday, 13 November, in observing Remembrance Day, which commemorates veterans who died in the line of duty.

Ceremonies were held across the Cayman Islands, with the Grand Cayman ceremony at the Cenotaph outside Elmslie Memorial United Church in George Town and the Cayman Brac ceremony in front of the War Memorial Cenotaph in Stake Bay.

King Charles III led Remembrance Day commemorations in London on Sunday for the first time, laying a newly designed wreath after a two-minute silence at The Cenotaph war memorial.

UK officials said this year’s service is dedicated both to fallen soldiers in wars past and to Ukrainians fighting against Russia’s invasion.

Here are some pictures from the local ceremonies: 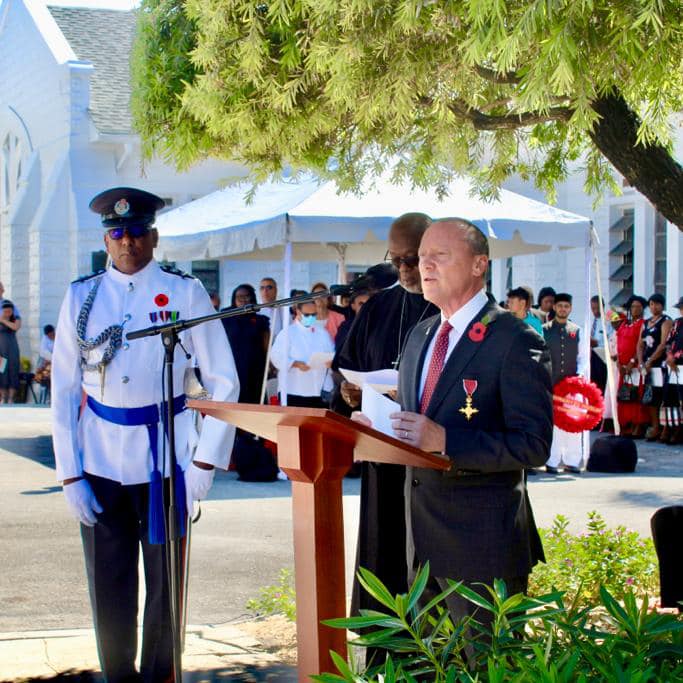 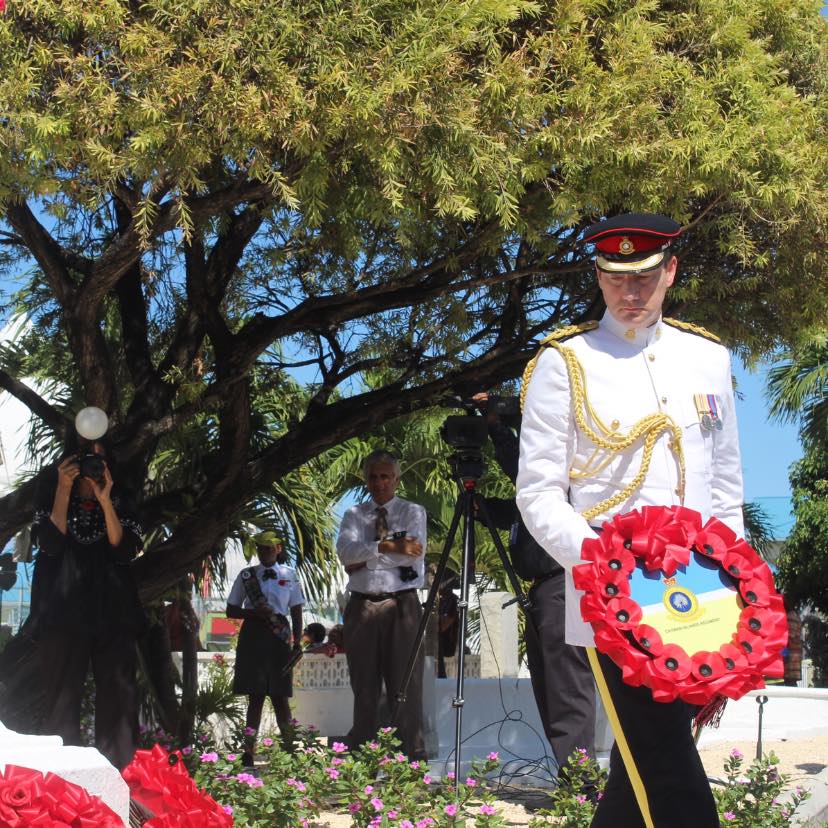 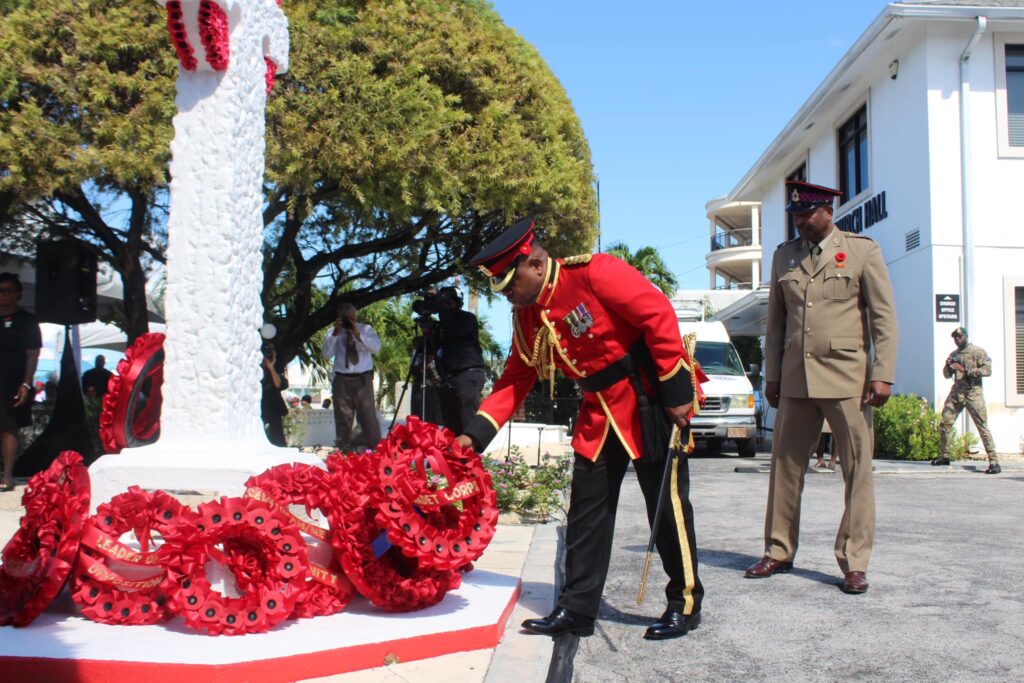 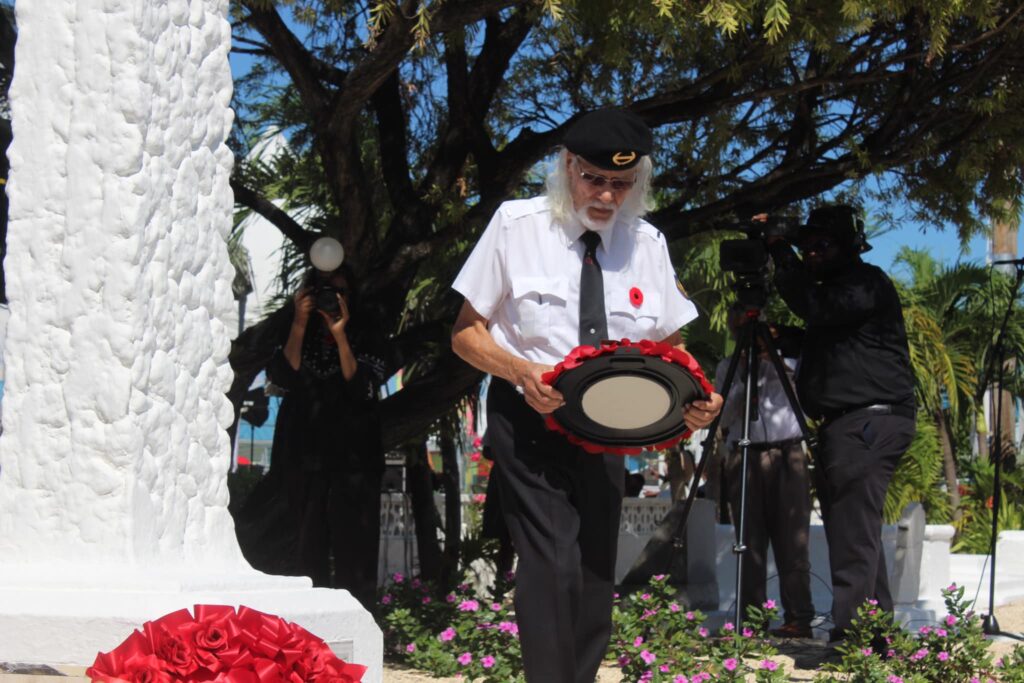 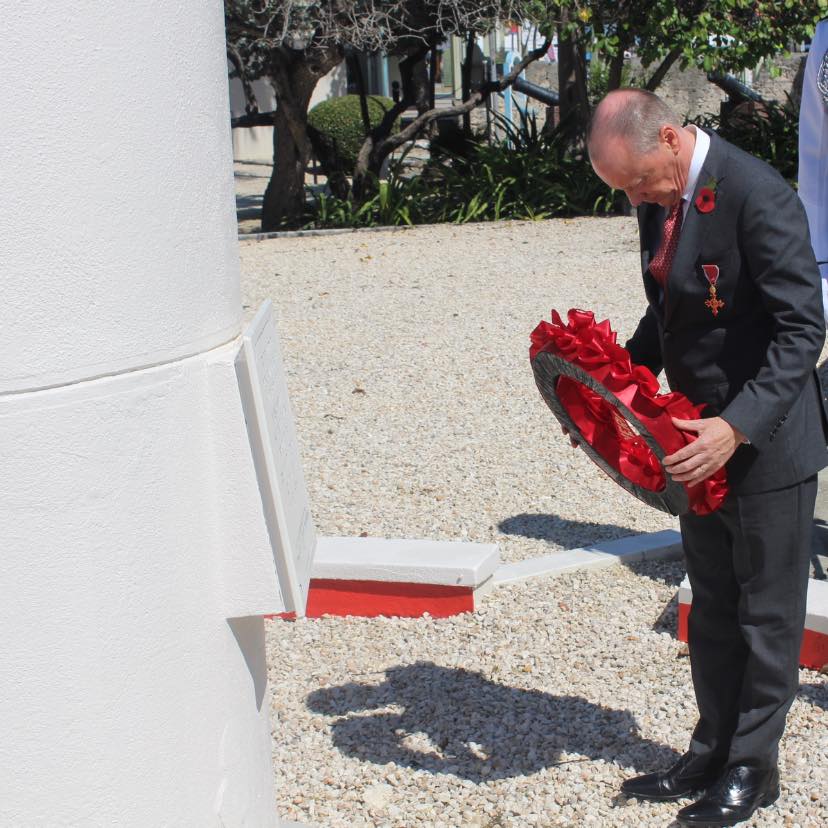 No, thanks.
How do you feel after reading this?
Tags: Remembrance Day

(CMR) The RCIPS Cybercrime team is warning members of the public to beware of an e-mail circulating purporting to be...

(CMR) The Cayman Islands Customs & Border Control Service (CBC) is reminding persons who are importing goods for the holiday...

(CMR) The Ministry of Investment, Innovation and Social Development (MIISD) has confirmed that all recipients of the Government’s permanent financial...

(CMR) As World AIDS Day is observed today, Thursday, 1 December, Caymanians are being urged to break the stigma associated with...

(CMR) A Christmas celebration which is expected to bring local food and music together will be hosted by the Ministry...