CI$1.284 million bill for Cuban migrants so far this year

(CMR) As the Cuban migrant crisis in the Cayman Islands continues to spark public concern, the Government has revealed that it spent approximately CI$1.284 million for the cost of security, maintenance, and detention of irregular migrants for the period of January to September 2022.

All of the Cuban migrants currently in the Cayman Islands have applied for asylum. Of these, 14 have either exhausted their asylum application process or withdrawn their applications and are awaiting repatriation back to Cuba.

The Government has revealed that factors affecting the high costs include the timeframe for receiving authorization for repatriation from the Cuban Government and the length of the asylum application and appeals process. 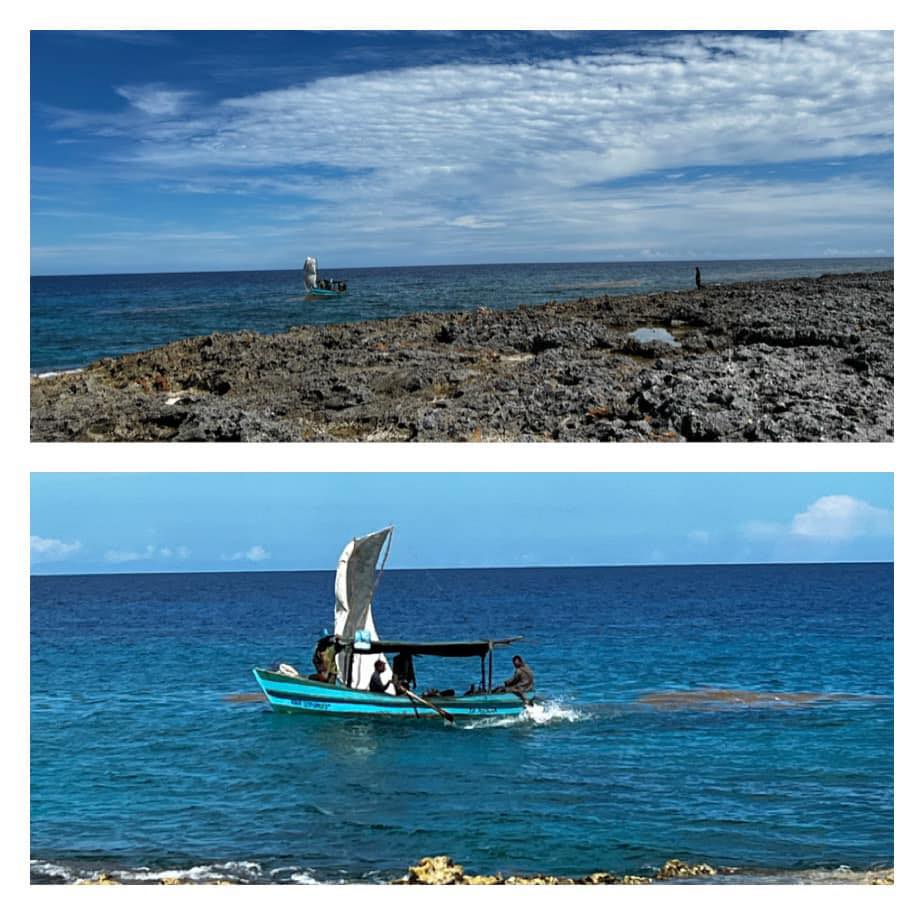 Thus far in 2022, there have been two repatriation flights with four migrants being brought back to Cuba – two on each flight. The first flight was on 10 July and the second on 4 November.

In a release on Friday, the Government said the main difficulties now are the provision of suitable accommodation and the ongoing cost of maintaining the migrants.

Deputy Premier and Minister for Border Control, Hon. Chris Saunders said, “I fully understand the concerns raised by members of the public regarding the recent increase we have seen in Cuban migrant arrivals. The Government also has concerns regarding the practicalities and costs involved. However, we have to understand that the repatriation process is not one which Cayman Islands Government authorities have total control over.”

He explained, “The Cayman Islands has obligations under the 1951 UN Conventions on Refugees with regard to refugees and asylum seekers. Each migrant has the right to apply for asylum and the right to appeal if the application is denied. It is only once this process is completed that we can begin the repatriation process, and the timeline for their return to Cuba is also dependent on the Cuban Government’s response.”

The Deputy Premier noted that in addition to the Cayman Islands' legal obligations, there is also a human element to the process.

He said, “CBC is being inundated with requests from people in Cuba seeking information on their loved ones who embarked on the dangerous journey. As fellow human beings, our hearts go out to both those worried about their loved ones and those desperate enough to make that voyage. However, we also must recognize that as a small country, we cannot absorb all arrivals due to our own limited resources. It is a complex problem, and one that is not easily remedied.”

Deputy Premier Saunders explained the factors he believes are causing the increased migration from Cuba.

He said, “We are all aware of the economic challenges in Cuba that often influence people seeking a better life to leave their country. These factors have been further aggravated by current global forces, including the war in Ukraine, which would result in less aid coming from longstanding ally and trading partner Russia. Combined with the devastation caused by Hurricane Ian, the effects of the COVID-19 pandemic, and ongoing international sanctions against Cuba, all of this has led to a worsening economic crisis in the country and, in turn to mass migration. In addition to the increased local numbers, a record 220,908. Cubans have flocked to the USA via the Mexican border in 2022 alone.1”

The primary local challenge caused by the recent influx of Cuban migrants is the provision of appropriate housing. Migrants are currently placed in separate accommodations around Grand Cayman and Cayman Brac. The long-term objective is to accommodate all migrants in one facility.

The Ministry of Border Control & Labour and CBC met with the Public Works Department (PWD) to discuss repairs and upgrades to the Immigration Detention Centre (IDC). When repairs and upgrades are completed, the IDC will be suitable to provide secure accommodation to all irregular migrants until the asylum process is completed.

A dedicated team within CBC is specifically tasked with handling asylum and irregular migration matters and is currently processing migrants and their asylum requests. The overall goal is to streamline the assessment process and return unqualified applicants to their home country as quickly as possible.

Deputy Premier Saunders said the Government is also tackling the issue from a diplomatic standpoint.

He said, “While we are doing all we can on the ground to expedite matters, we are also maintaining dialogue and cooperation with the Cuban Government. In light of the increase in arrivals to the Cayman Islands and understanding that the situation may worsen, we will be meeting with Cuban Government representatives before the end of the year to determine the way forward.”

(CMR) Following concerns from the public regarding the national identification register, the Ministry of Investment, Innovation and Social Development has...