(CMR) Caymanian Sharis Alexandra Ford (nee Webster) and her Jamaican boyfriend Kevan Maxhoward Smith were found guilty of firearm-related offenses, but not before the 7-person jury was initially unable to reach a unanimous verdict after hearing evidence for the past week.

They were sent back to consider the matter more after some speculation that they had not reached the minimum statutory period for deliberations. Defense attorney Jonathan Hughes pointed out that, taking into consideration the lunch break would have likely only deliberated for about one hour.

The Judicature Act (2021 revision) makes it clear that:

“The majority verdict of a jury shall not be accepted until after the lapse of one hour from the retirement of the jury to consider their verdict.”

The Hon. Actg. Justice Frank Williams encouraged the jury to discuss the matter amongst themselves further and asked if there were any points of clarification that he could assist with.

The couple, both twenty-eight years old, was in court facing charges of possession of an unlicensed firearm and ammunition. Smith faced a separate charge of harassment, alarm, and distress contrary to section s.88(b)(1) Penal Code.

The matter came to the attention of the police after Smith had an argument with a man and allegedly  threatened him with the gun, saying:

“you don’t know me, I will bust you, you know, you can’t just run up in my yard”

The jury found him not guilty of the lesser offense of making threats.

The Crowne's case was that a firearm was found in the bottom drawer of an oven in the couple's apartment. DNA evidence for some parts of the firearm could not exclude Ford by some “16 quadrillion times” and for other parts, “460 million times”. 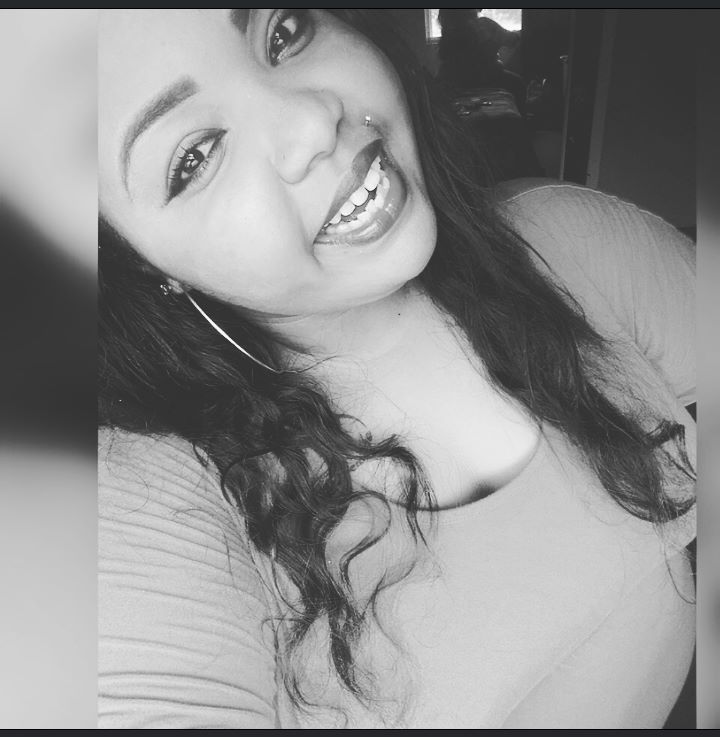 Both defendants opted not to testify in court and instead provide the police with brief prepared statements. Kevan Smith's statement was that he had been attacked by three men and was in fear for his life. Ford claimed that she knew nothing at all about the firearm and that it was not there the last time she used the oven, which was some days before it was found.

In the end, the evidence may have been overwhelming and sealed their fate.

The court heard that social inquiry reports are taking about 6-8 weeks, but during the holiday period, a longer delay of some 10 weeks can be expected. Reports were ordered, and both parties are to appear again on January 27, 2023.

Hughes argued that Smith has a wife and children and business affairs that he has put in order. The court also heard that he has been on bail for over a year with an ankle monitor. He noted that his history thus far during the trial should warrant a continuation of his bail.

Brady made the same application for Ford, who he represented in the matter. Senior Crown Counsel Nicole Petit represented the Office of the Director of Public Prosecution.

Both were remanded to custody. They face a minimum sentence of 10 years imprisonment except in exceptional circumstances.

No, thanks.
How do you feel after reading this?
Tags: firearmKevan Maxhoward SmithSharis Alexandra Ford