(CMR) Numerous reports have emerged that Dancehall artist Spice is in critical condition in hospital in the Dominican Republic. A Nationwide News report stated that her condition has allegedly worsened over the last 24 hours.

The artist, whose given name is Grace Hamilton, reportedly suffered medical complications during comestic surgery in the Dominican Republic. Reports are that she had gone to get the surgery against the advice of her doctor.

Nationwide News sources said Spice’s medical condition resulted in a close family member being summoned to the Dominican Republic. Unconfirmed reports are that the artist suffered a heart attack during surgery and had to be placed in a medically induced coma.

Hollywood Unlocked reported that an update provided by Its Ken Barbie states that Spice did endure a procedure that seemingly went wrong, after being turned away from a previous doctor who recommended her not to go ahead with the cosmetic work she’s alleged to have done.

Its Ken Barbie also made reference to an Instagram post by Beauty and the Surgeon, who claim Spice underwent the procedure out in the Dominican Republic following conversations with Dr. Marcos Soto, her previous surgeon, who was against the idea of him performing additional work on her, Hollywood Unlocked reported.

Several persons, including Spice's booking agent, denied that she was in critical condition in hospital.

Some people believe that news of her being hospitalized after suffering complications during surgery is a rumor; however, others say they believe the artist is seriously ill because she has not come forward to deny being seriously ill.

Several popular social media personalities have been offering prayers for Spice,  who has two young children.

Spice is expected to perform here in the Cayman Islands later this month. Organizers of the event said they are not aware of the artist being hospitalized in critical condition. 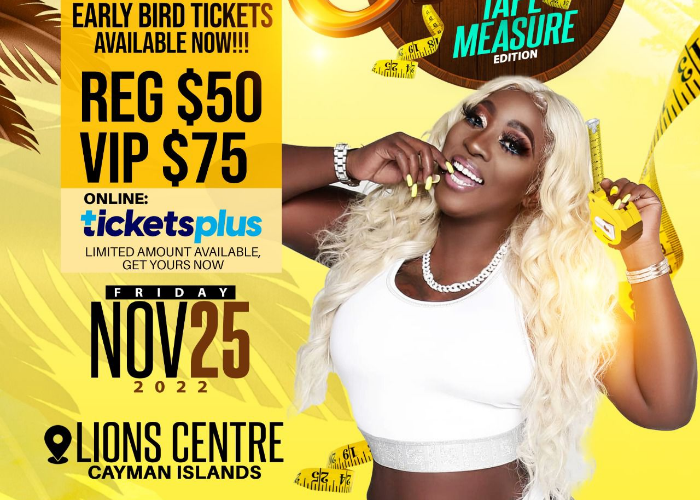 No, thanks.
How do you feel after reading this?
Tags: Spice