Cayman Marl Road sources revealed that Benjamin, who has served with the RCIPS for a number of years now, took money from an elderly lady to send to Jamaica on her behalf. The money was sourced from her participating in several partners and is believed to be in excess of USD $20,000.00. However, because of her lack of banking and transfer facilities and the method that the money was obtained, she sought Benjamin's assistance in sending the funds overseas on her behalf.

Sources further shared that it has been a number of months since the money was handed to him but it hasn't been received in Jamaica. When the woman threatened to complain about him to his superiors, he told her not to do so as it would cause issues for him at his workplace.

However, the money was not returned. The sources further share that there could be more than one victim.

Benjamin has been suspended from duty as the criminal investigation continues. The police confirmed that a file is being prepared for submission to the Director of Public Prosecutions for a legal ruling.

Benjamin was previously employed with APS as a security officer at the Owen Roberts International Airport after moving to the CaymanI lslands in 2016. Before that, he worked for the Jamaican Ministry of National Security/JCF as a police officer. 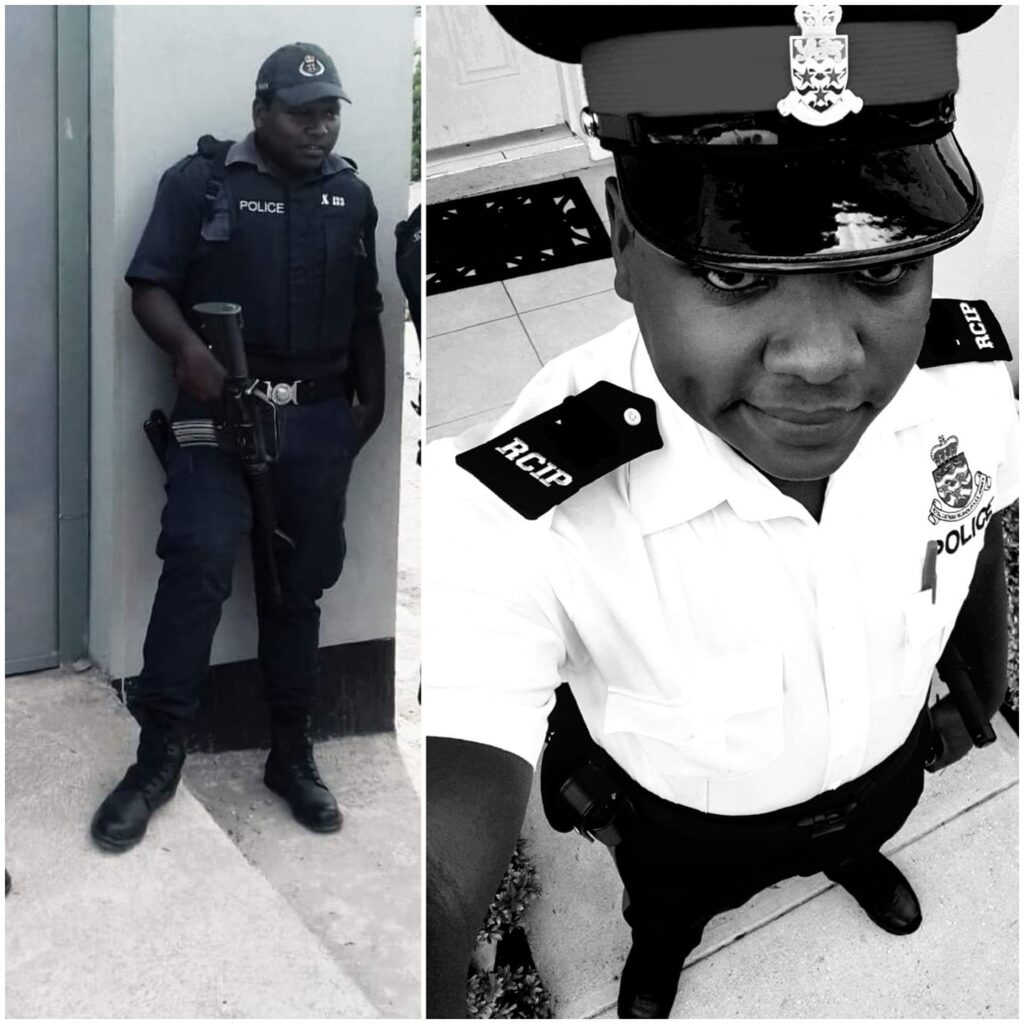 He has served a combined 7 years between Jamaican and the Cayman Islands in security-related jobs.

No, thanks.
How do you feel after reading this?
Tags: Andrew Benjamintheft