CMR sources revealed that the MP for Bodden Town East was unharmed but caused significant damage to a light pole that needed to be replaced. A source confirmed that Seymour stayed at the scene and waited for the tow truck to take his vehicle away. 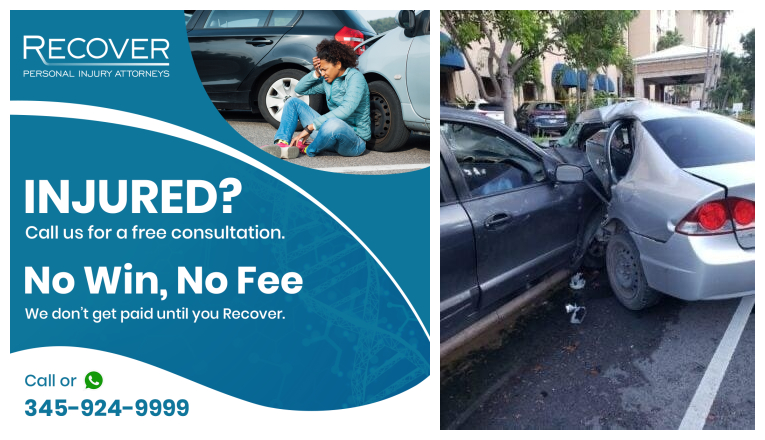 Seymour confirmed that one of his friends called the police immediately and he did not call the premier – he “just showed up”. He noted:

“The police arrived and asked the relevant questions and went about doing their job, ensuring the car didn't catch fire.”

While many speculated about the cause of the accident, CMR inquired directly from Seymour, who revealed that he had just left his office and was tired.

The accident happened in the vicinity of the Barcam Esso portion of Shamrock Road and required Caribbean Utilities Company (CUC) to replace the light pole.

CMR also requested a comment from the RCIPS and they provided the following:

No, thanks.
How do you feel after reading this?
Tags: car accidentDwayne Seymour